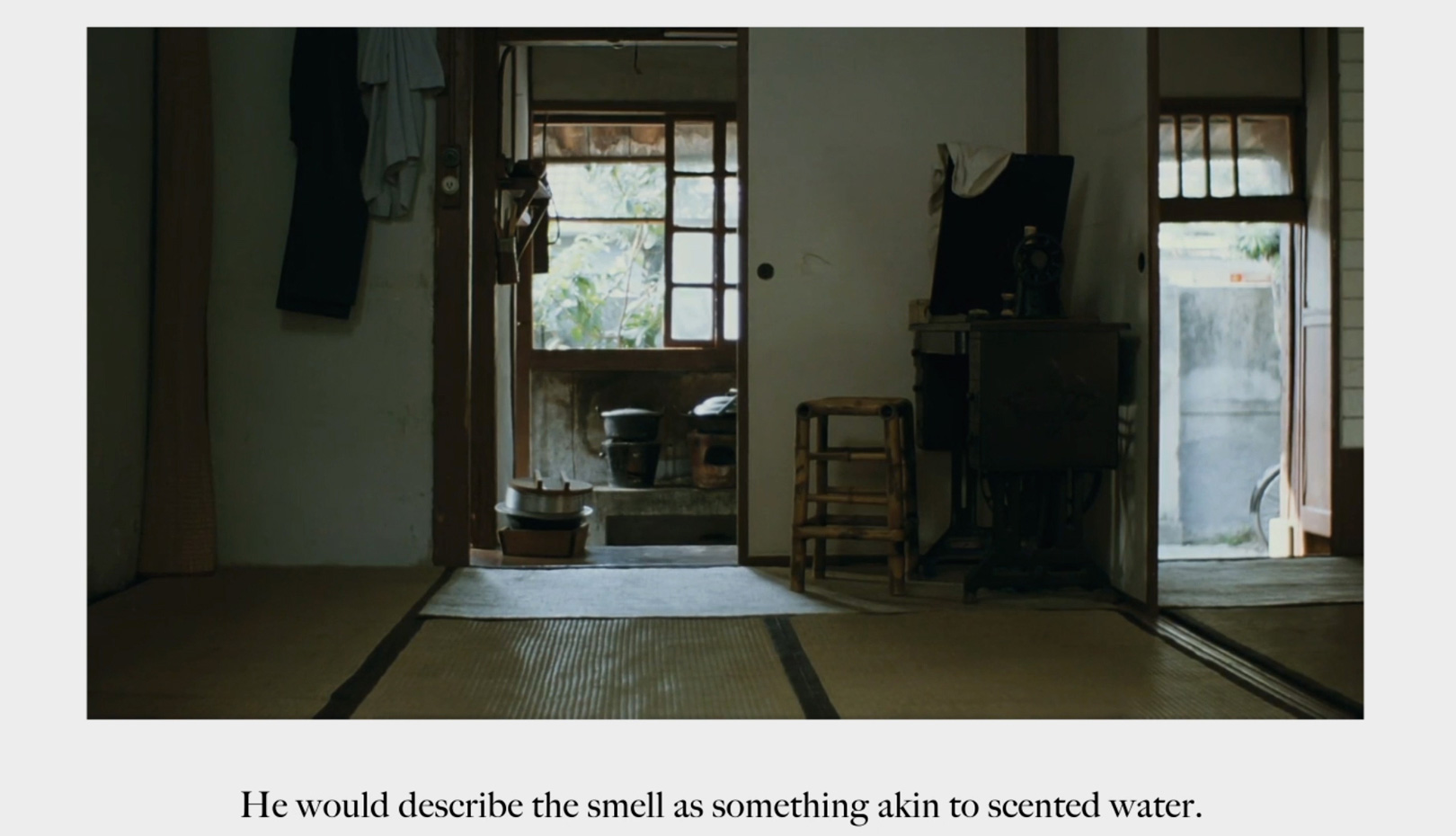 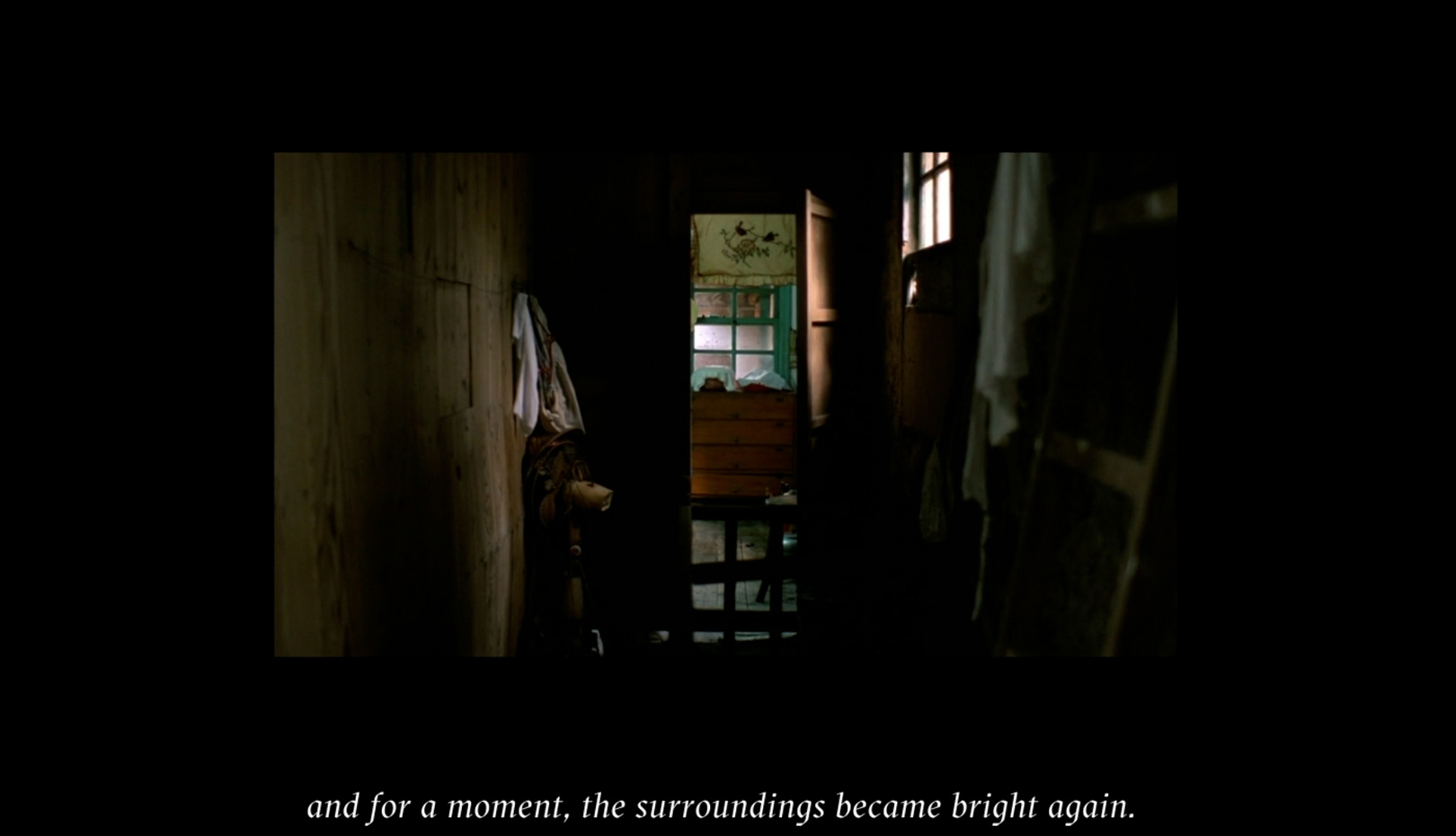 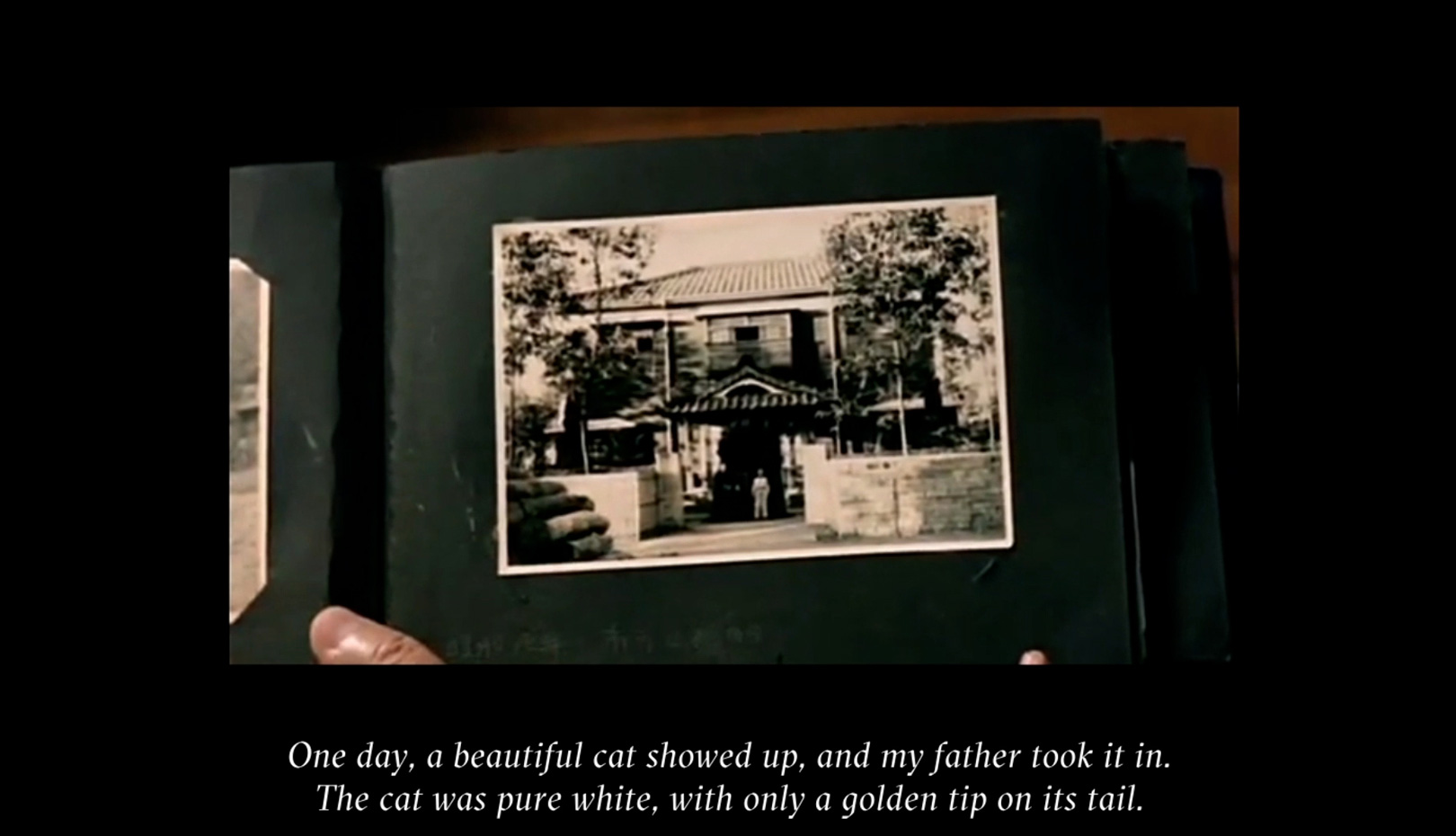 Casting a Spell to Alter Reality

Casting a Spell to Alter Reality reflects on scenes in Hou Hsiao-hsien's Coming-of-Age Trilogy, where folktales of mysterious occurrences are retold from generation to generation within the intimate backdrop of the Chinesediasporic homes.

Taiwan Director Hou Hsiao-hsien's series of bildungsroman, such as A Summer at Grandpa's (1984), The Time to Live, The Time to Die (1985), and Dust in the Wind (1986) is a narrative of the growth of male adolescents reflecting Hou's experiences. Pam Virada, a second-generation immigrant who immigrated to Thailand from mainland China, tells her own story as she rearranges these films into frames. She lights her incense and casts her spells to reveal the dim reality of her mother and sister working inside and outside her Japanese colonial house. [SHIN Eun-shil]