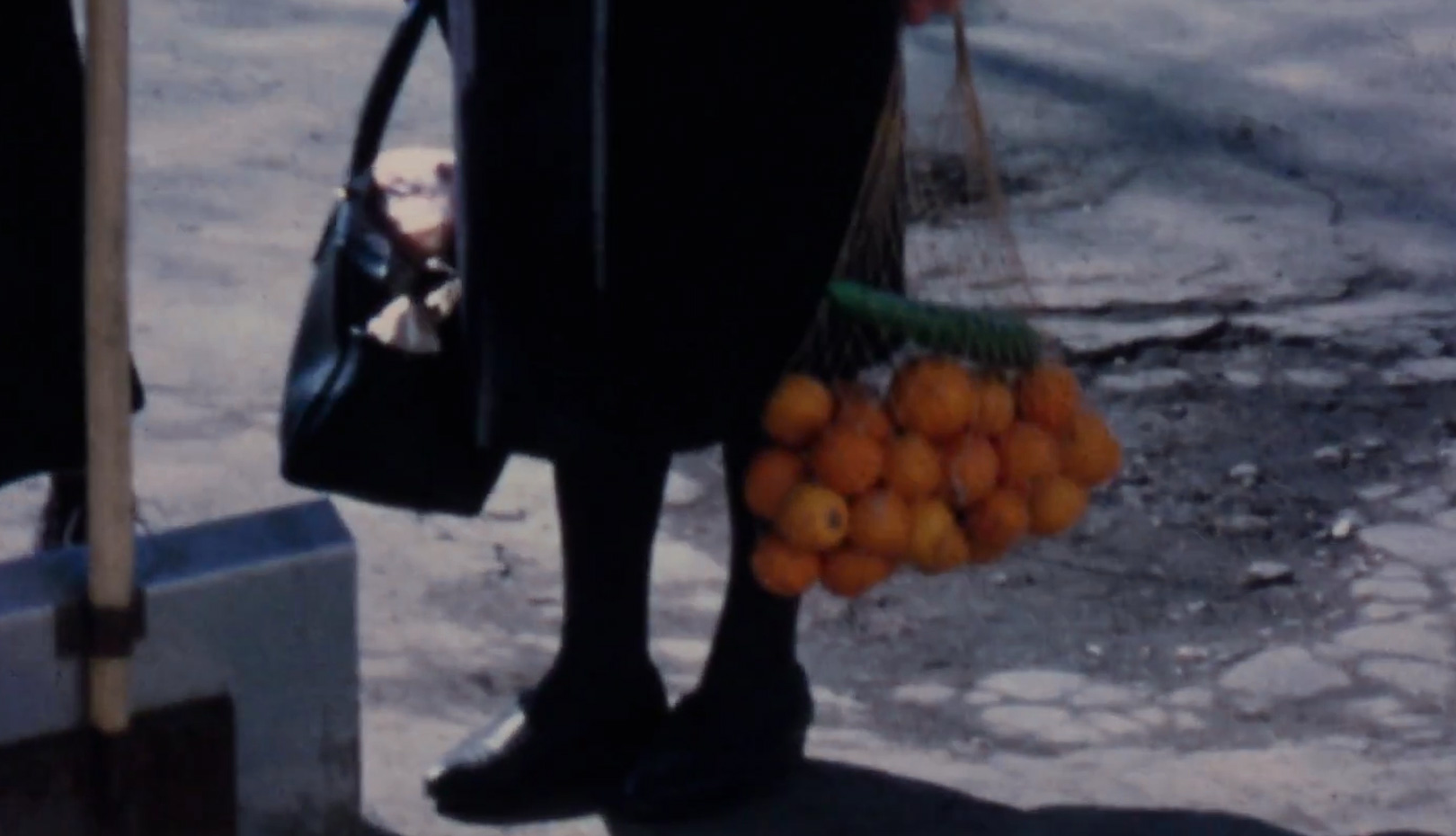 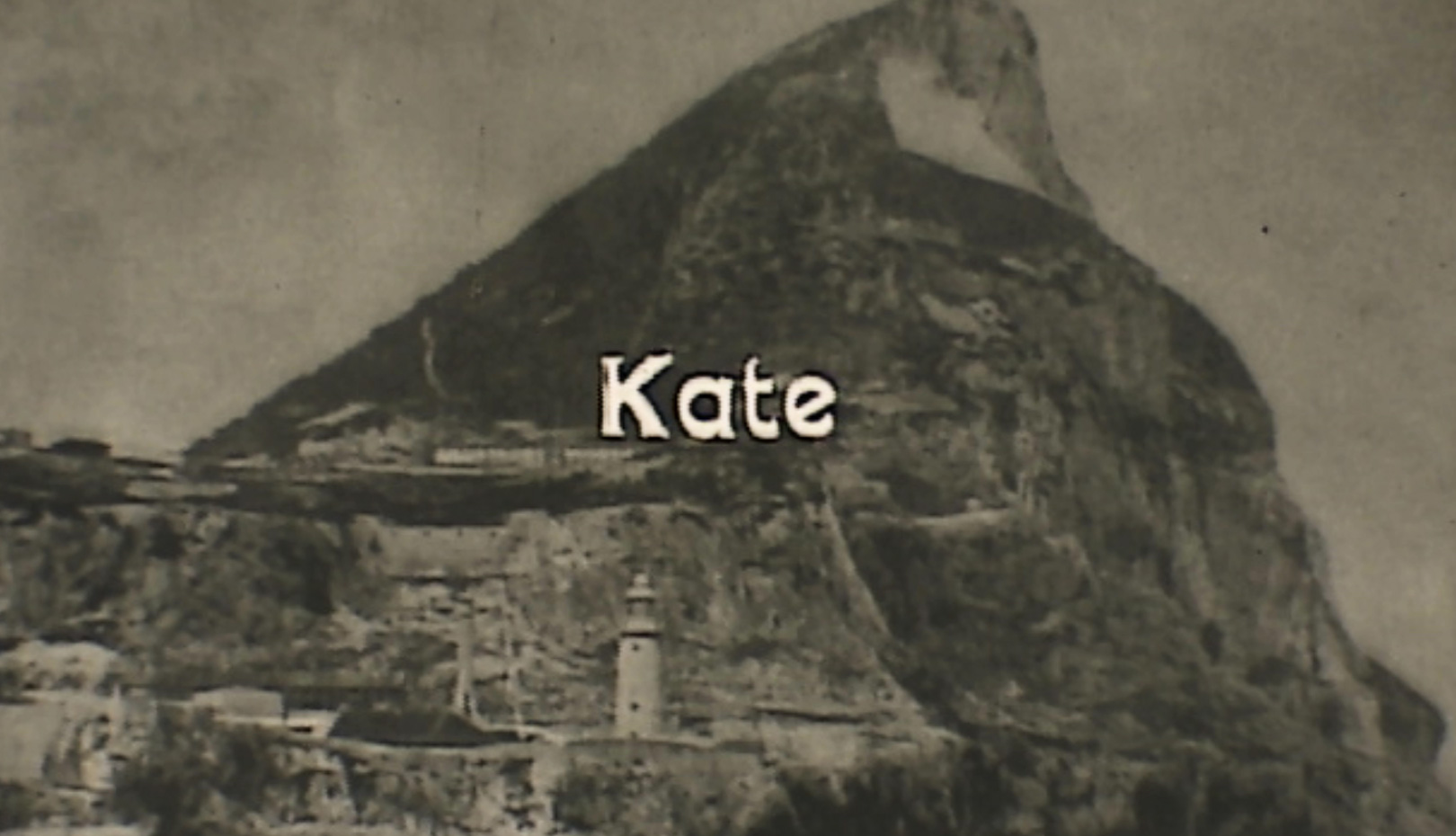 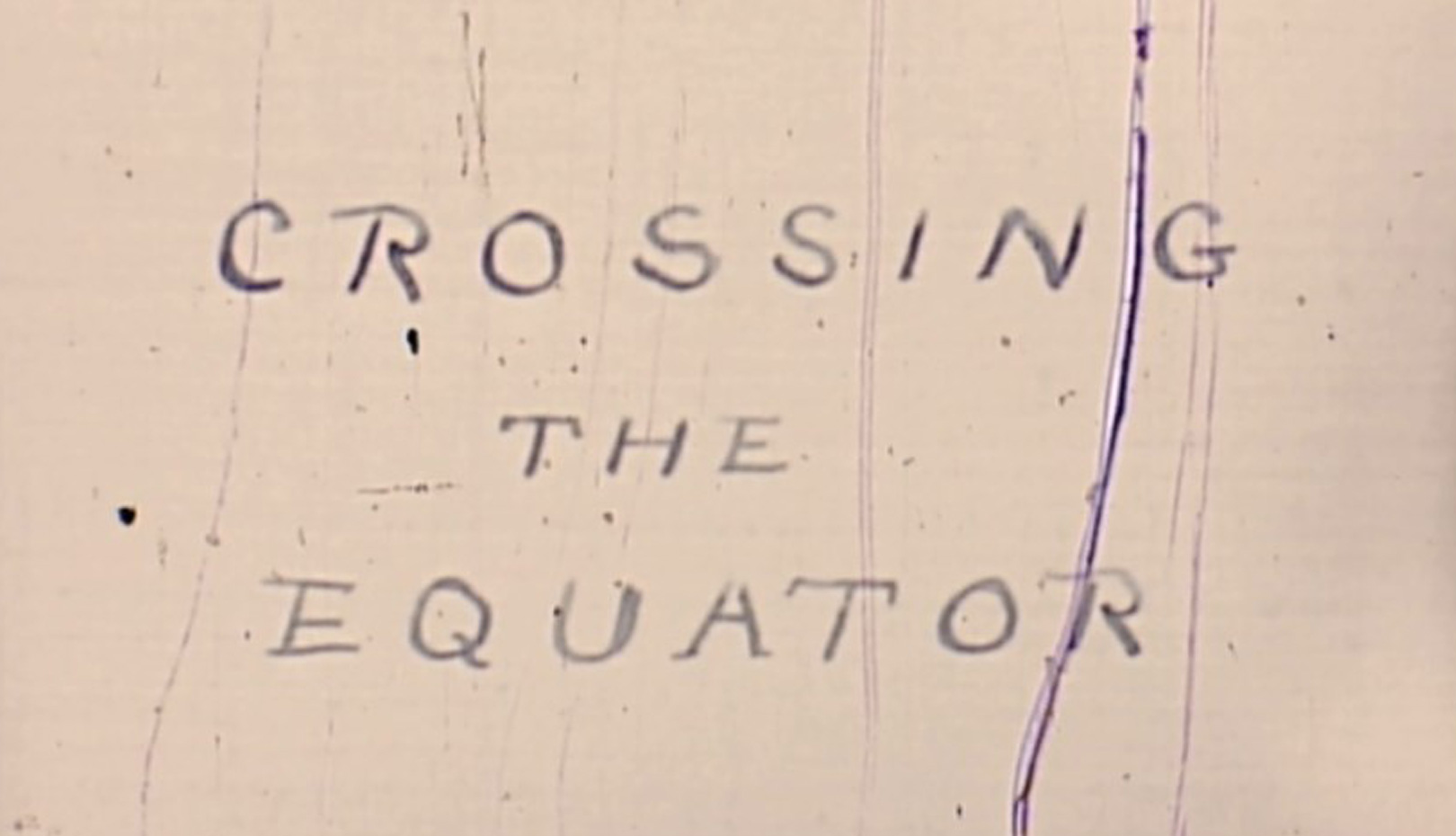 This is a selection of amateur films shot by women in the 1920s-40s. Intended to be screened for friends and family of their creators, these films occupy a space between home movie and accidental ethnography. They are a new type of travelers: no longer a (typically male) seeker of conquests. These films present the world through early female filmmakers' eyes.

Terra Femme is a film made from amateur travelogue films of American and British women, shot during the 1920s and 40s, and the director's voice-over narration. The director spent many years of searching for, collecting and combining archived films, and the film was released in early 2021, about a year after virtually all countries in the world have banned international travel. Although the film is filled with footage shot by early female travelers/pioneering filmmakers touring the world, the voice over narration borrows the story of female clairvoyants who were mobilized to rescue a missing British male explorer in the 19th century, and opens the film with the story of women who were allowed only “virtual” travel in the 19th century. The vast nature, exotic customs of other cultures, and the images of the lives of the elite at the time are fascinating and intriguing, of which temporality is sensed at the same time. The added voice-over goes beyond the spread of devices such as cameras and the stories on travel. And it brings to audience all the vexed questions within feminism: women and records, women's mobility, colonialism and gender, objectification and gender, the (power) structure of archives, the relationship between media and perception, and female gaze within film, etc. It is a film that explores the structure of knowledge and builds new knowledge at the same time, and is a film about the archives of time and affect. [HWANG Miyojo]