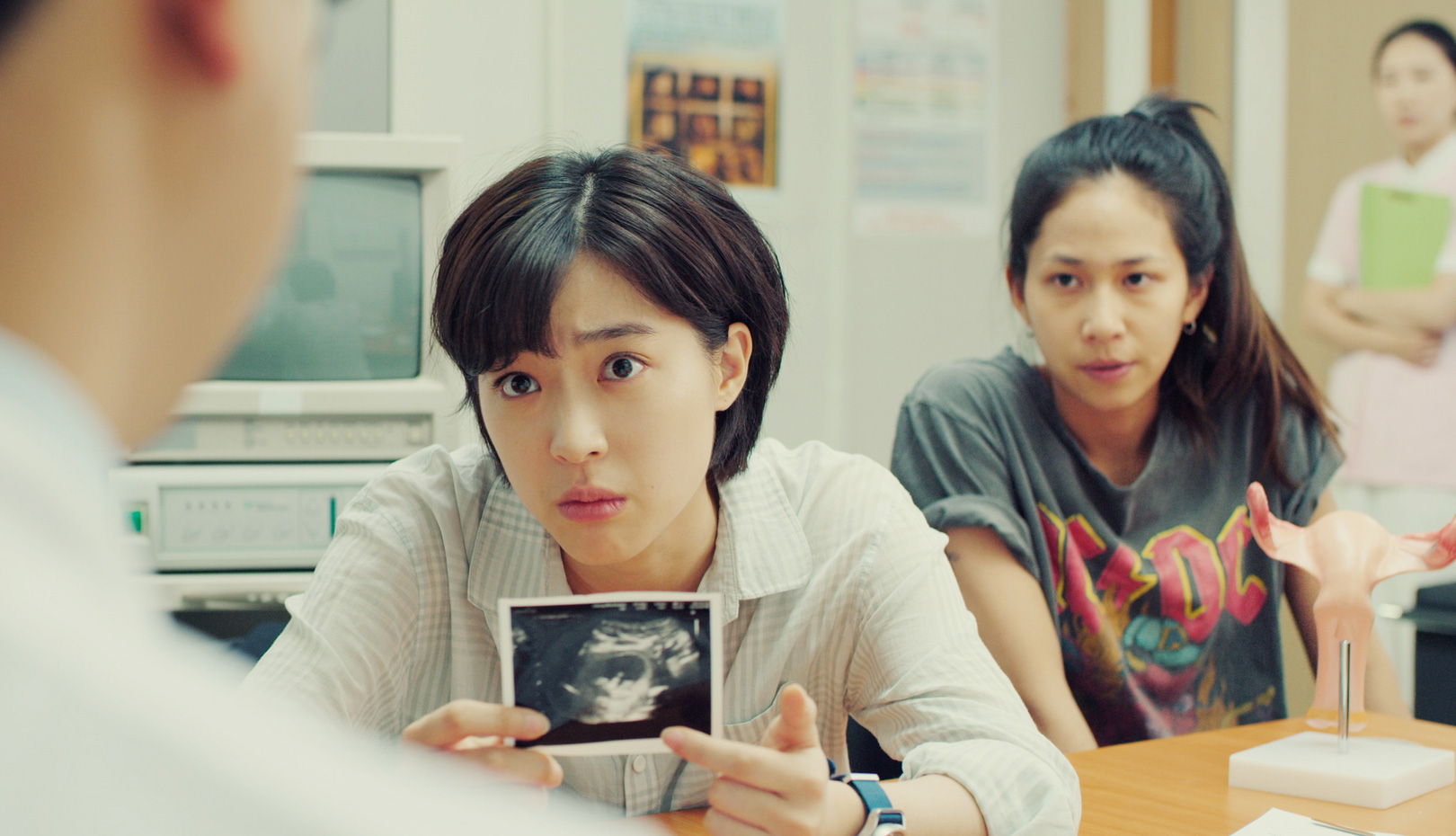 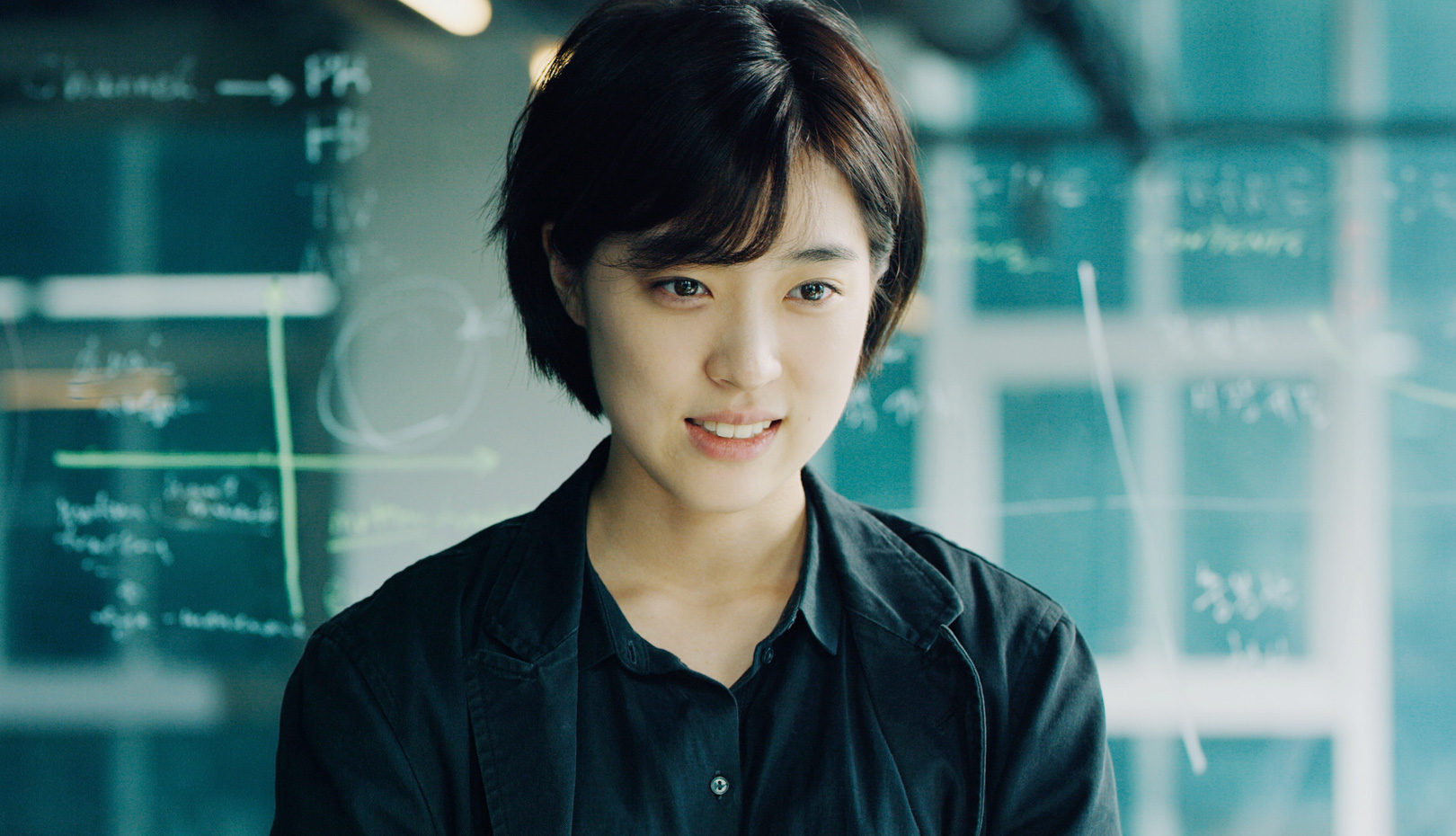 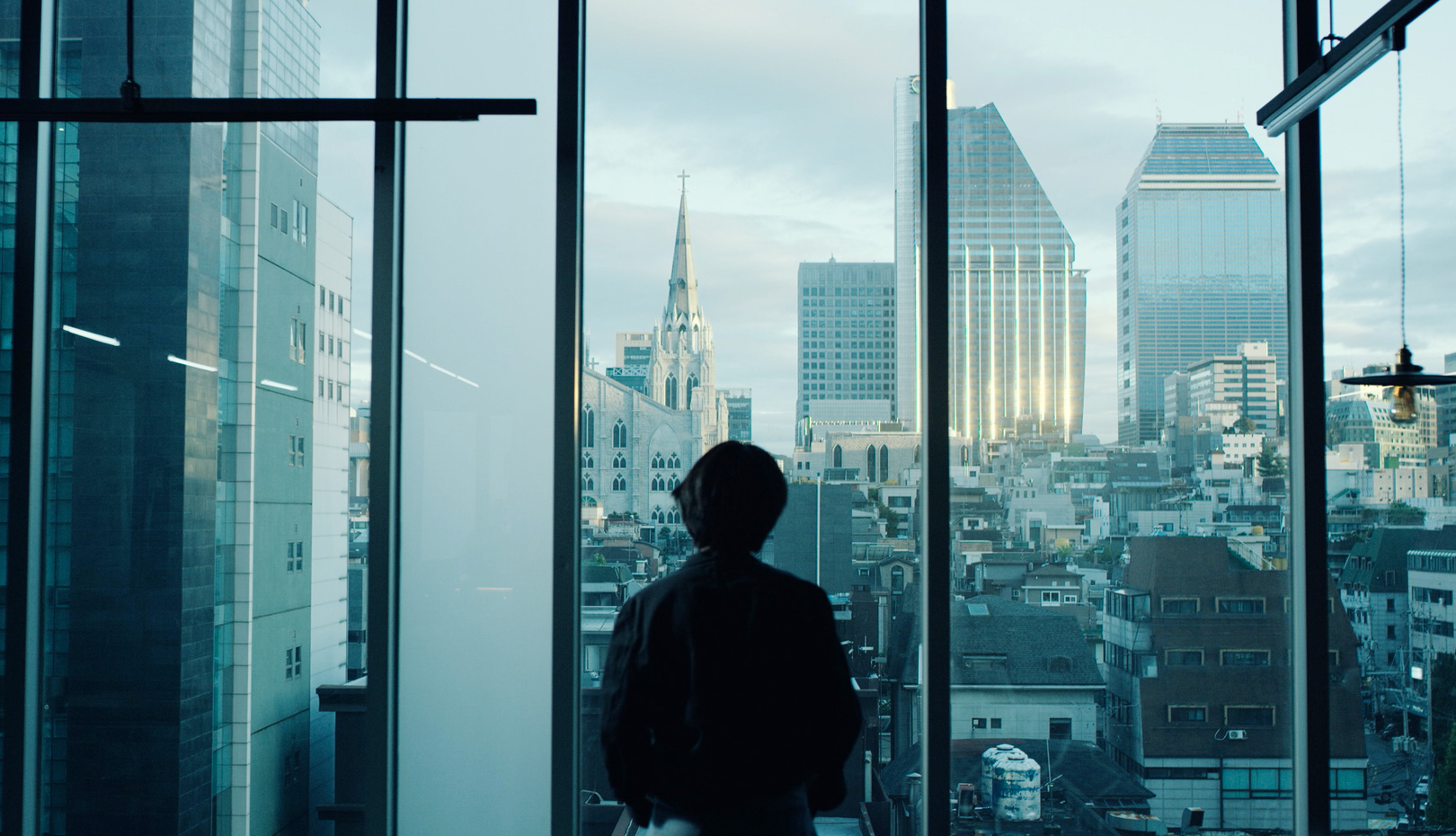 Mirae, a twentysomething programmer, feels strangely hung over one day. To her horror, she finds out that she is pregnant. Denial, panic and mixed messages from friends, family and the law send Mirae into a frenzy of ambivalence. But time does not spare her to sort out her mind. Suddenly, Mirae is in the middle of a strange new world.​

Mirae is frustrated in the face of an unexpected pregnancy. Even her own body feels unfamiliar to the extent that she thinks it might be a trick of an alien. Since even her own body, which is the fundamental point of her identity, has been otherized, it actually is a crisis of a lifetime. Mirae, due to her pregnancy, gets excluded from a project at work and she is treated as if she was guilty of a crime during a job interview. She is also called a “pig” on the street by a teenage boy she has never met before.

When Mirae meets her boyfriend at his workplace to tell him of the pregnancy, she places herself far away from him as possible. Her feeling daunted at the maternity clinic overlaps. Her boyfriend and her (male) doctor cannot understand what Mirae presently feels. She also feels uncomfortable at the home where she grew up. To her parents, Mirae is seen as the irresponsible daughter who “threw away a good job” for something weird and the “29-year-old.” While Mirae seems to be drifting here and there, the space where she seems to be at every important moment is interestingly her car. Paradoxically, her psychological secure base is the old and confined space, not her house or workplace (which is not clearly described). The moment when it is difficult to even enter her peaceful space because of her expanded belly and a narrow parking gap is a rather sad symbol. The impression of her monologue, “I feel like I am entering a place without a name nowadays,” lingers deeply for a long time. [KIM Hyunmin]