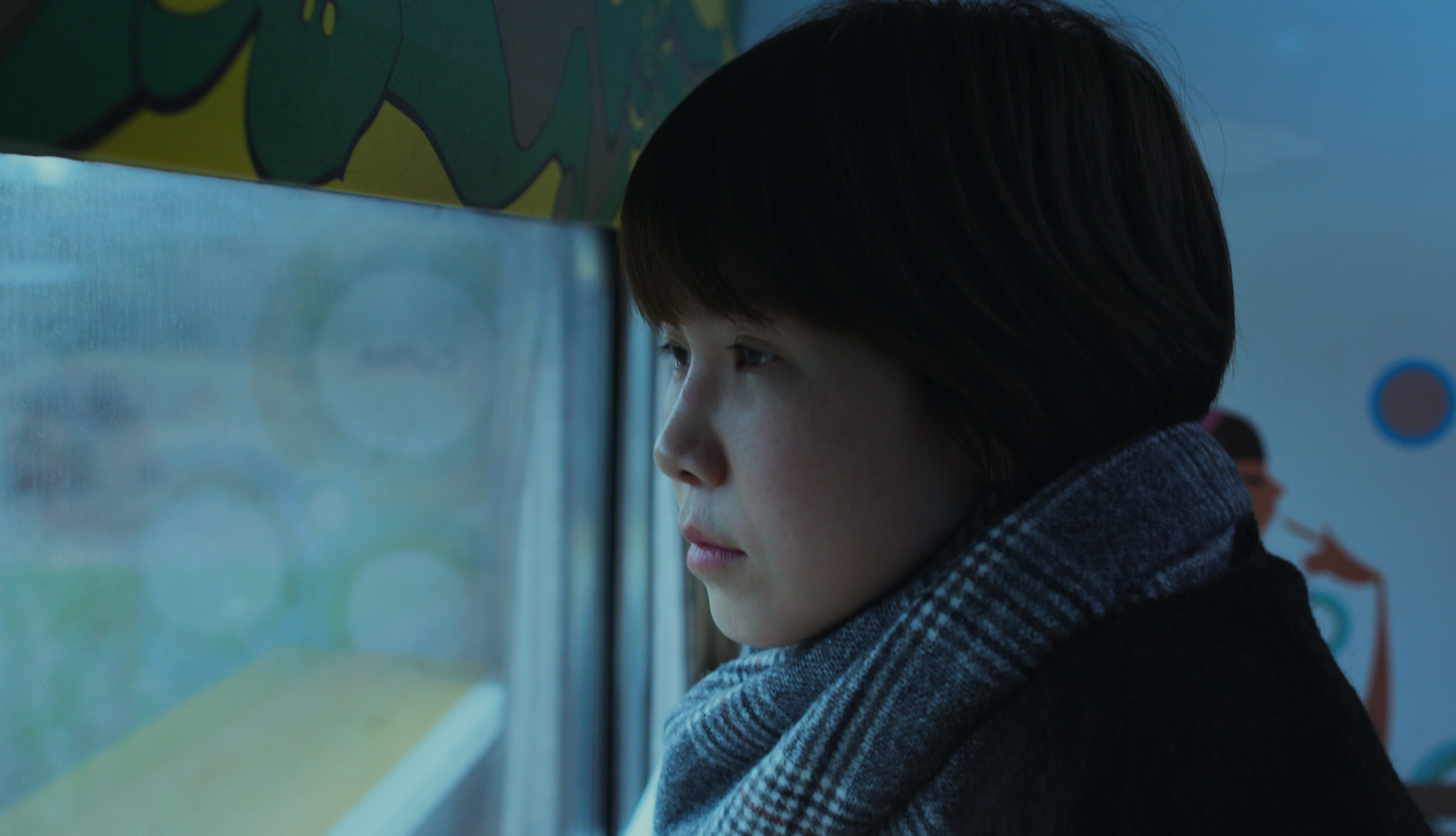 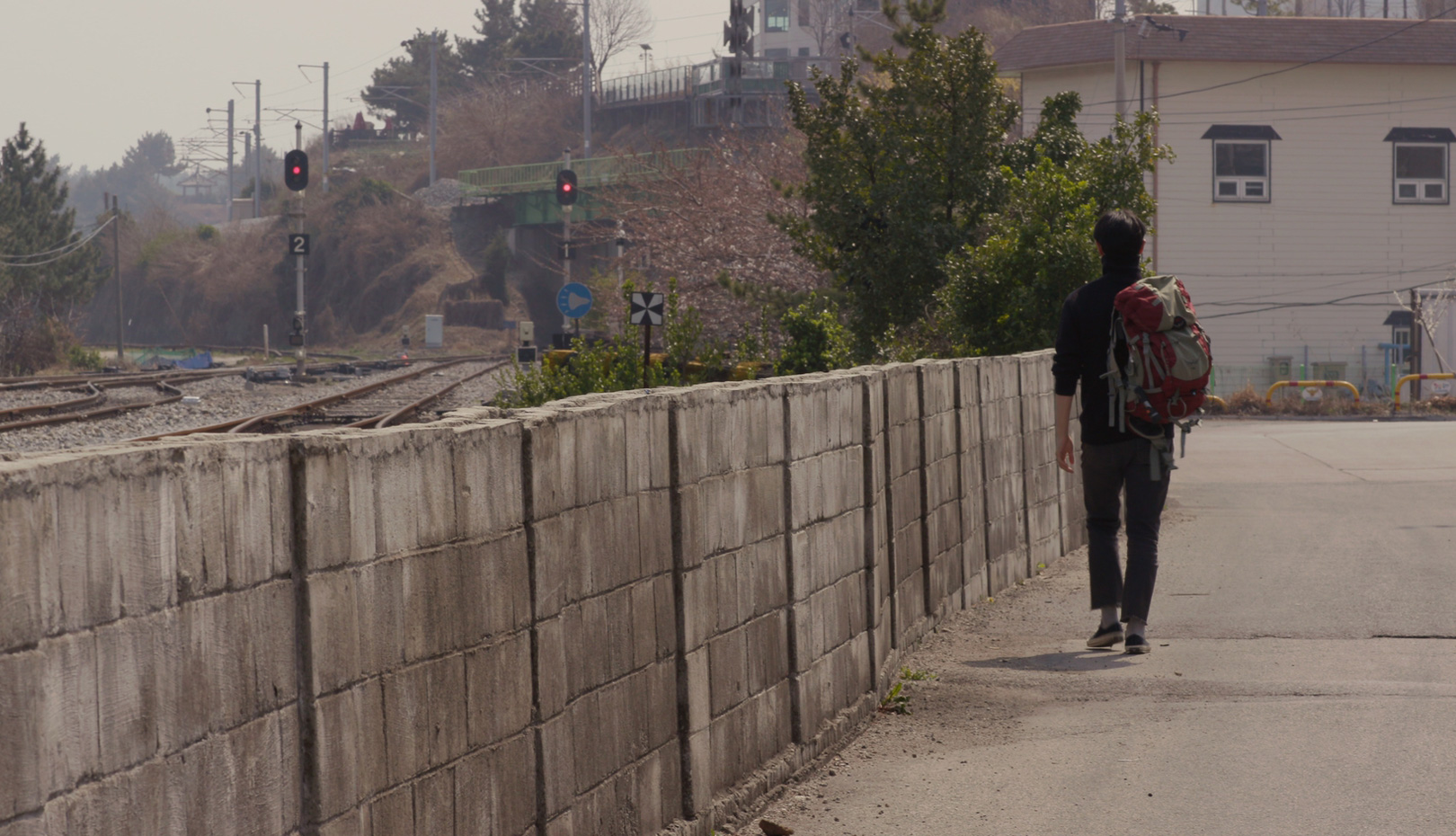 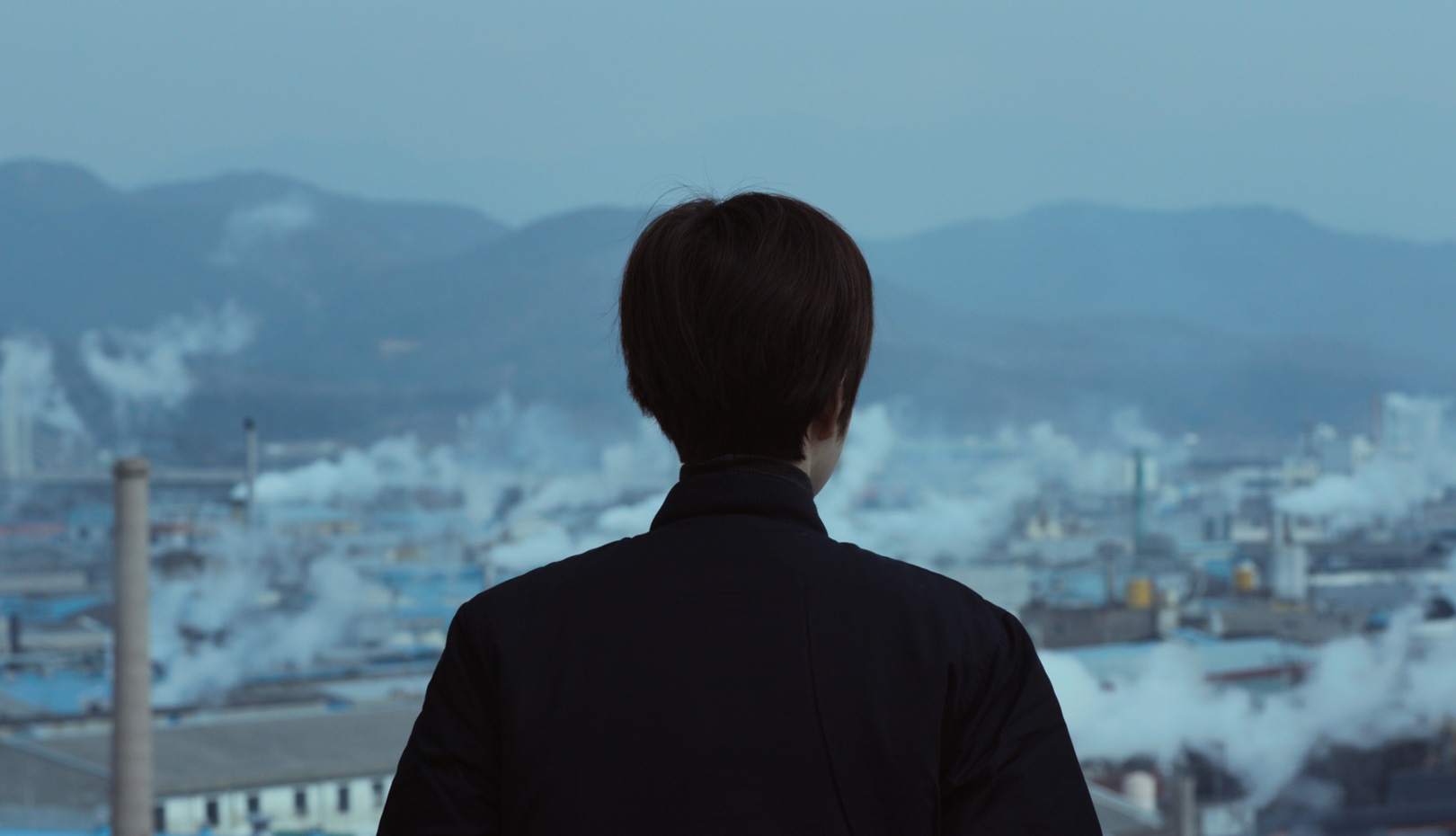 The Train Passed By

Heesu, who works at a dyeing factory, has a boyfriend, Hakseon who works at the same factory. One day, she takes a long overdue trip to Gangwon Province. However, it is hard to know where her journey begins or where it ends.

The Train Passed By is a story about a woman who has to work while on vacation. The film does not explain how it happened or why she has to do it, but follows Heesu’s winter from a distance, as though it could be fatally harmful to get any closer.

The flow of the film, which seems to be cut off roughly, intersects Heesu’s workplace and her travel destination. However, Heesu does not seem much different when she was rooted in front of a factory machine and when she was cleaning the table at a sushi restaurant. When we start to feel that Heesu is like an insensitive and expressionless machine that only performs labor and does not know how to rest and travel, the film pauses and looks at the event she does not talk about and the gap of the narrative, which is not unfolded fully, as if taking a still life photograph.

Heesu has to travel further on the “dark blue road,” rather than traveling for work at night or traveling to a vacation spot in which excitement and thrill are removed. The film greets through collecting the extinguished light of life, which is what Heesu gazed at for a long time from a distance of a railroad track. Although there is no sound, it seems that a sorrowful cry persistently roams around us, here and now. [KIM Mella]