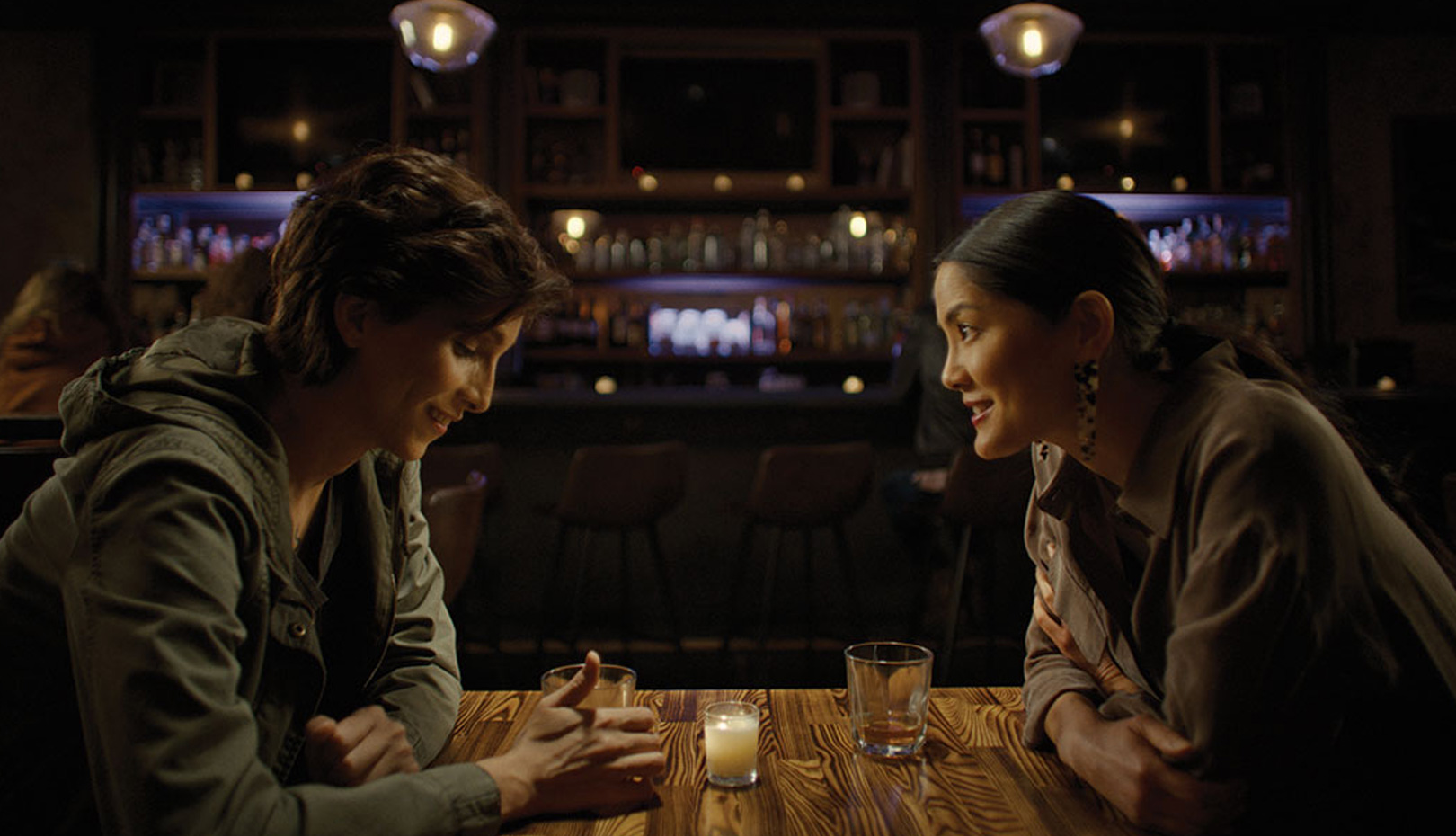 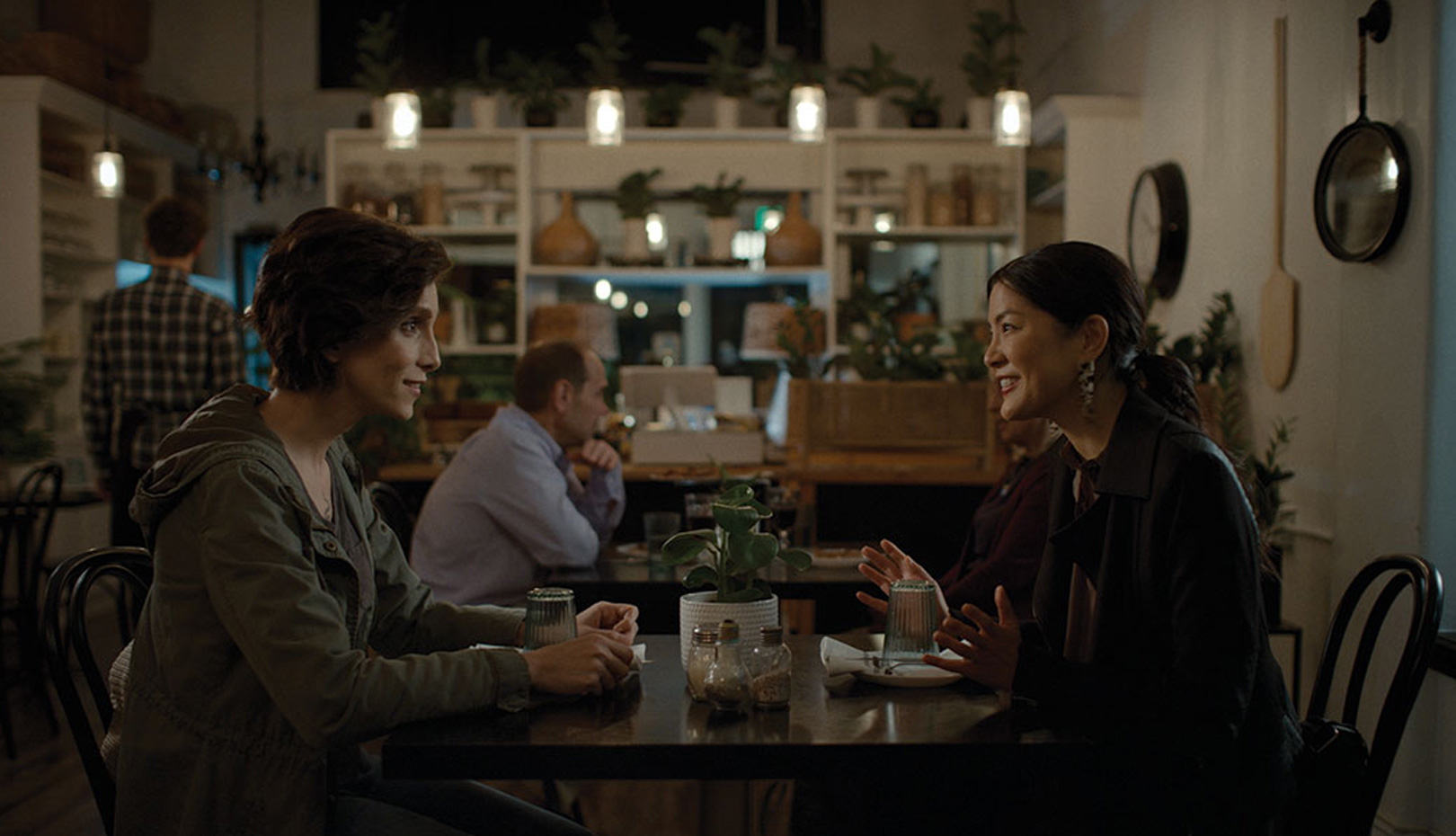 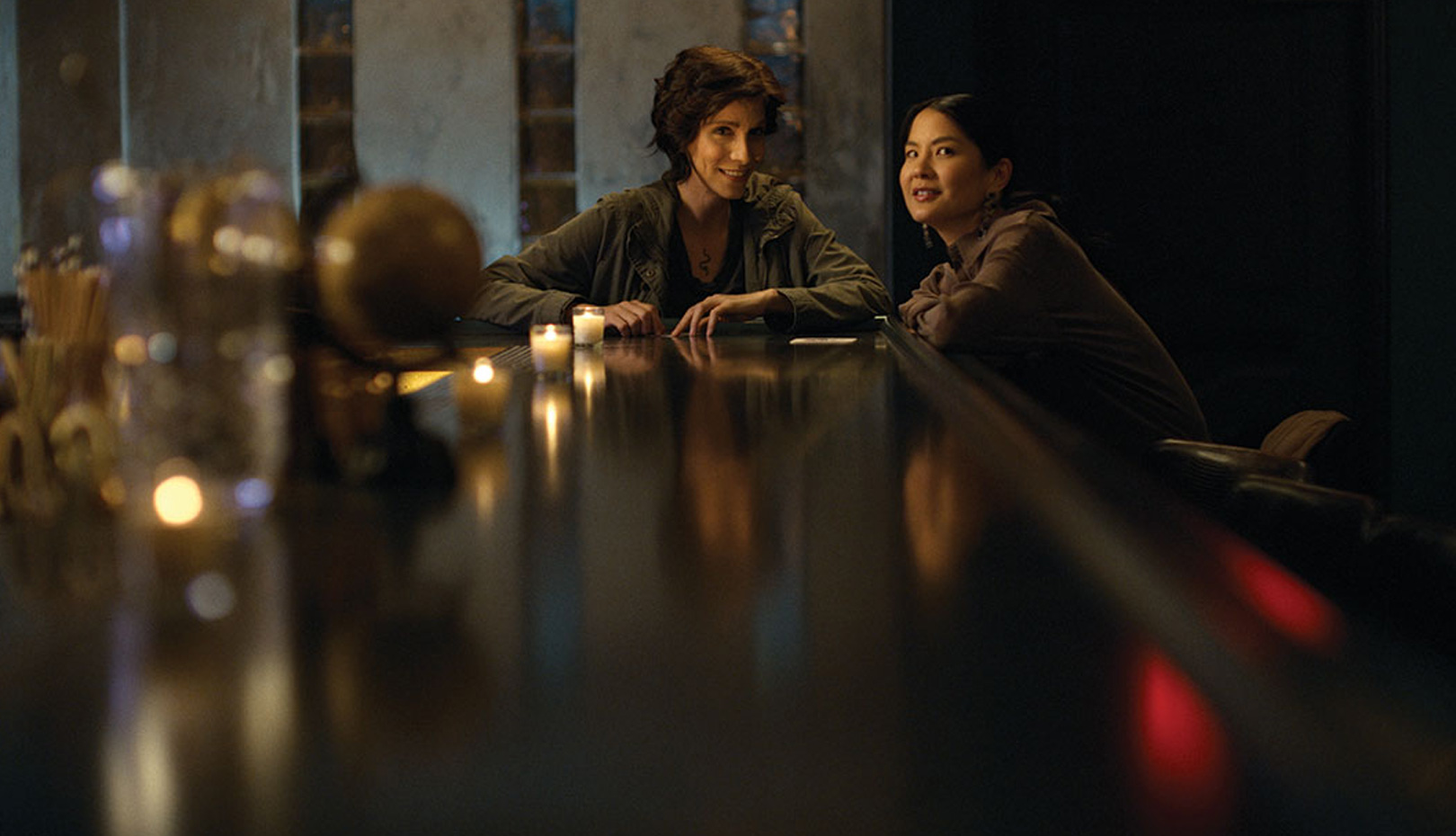 A decade after abruptly breaking up with Naomi, Kris invites her to dinner to catch up on their complicated lives, relationships, and Kris' transition. Over the course of a onenight encounter, they engage in a series of increasingly intimate and vulnerable conversations, before the shocking news is unveiled. See You Then suggests that no matter how much you change, a part of you will always stay the same.

Naomi and Kris, who were a couple in college, are reunited 10 years after they abruptly broke up. In the meantime, Naomi has become a married college professor with two children and Kris, who works in the tech industry, underwent a sex change operation. Their conversation, which was brought about by a casual date in the evening, starts from the remorse for past dreams they had to give up due to the burden of reality and leads to the disclosure of dark and complex past secrets.

Mari Walker’s See You Then is reminiscent of Linklater’s Before series in that the film follows the dialogues between the two main characters almost in real time throughout most of the running time. Different from the Before series, where both of the main characters were white cisgender people, Naomi is a cisgender woman of East Asian descent and Chris is a transgender woman of Iranian descent in this film. Their relationship reflects the experiences of the director Mari Walker, a transgender woman of mixed Japanese descent, and the producer as well as the co-writer of the film Kristen Uno, who was Walker’s former roommate. The acting of the two main actresses, transgender woman of Iranian descent Pooya Mohseni and Chinese-American Lynn Chen, reflects their individuality as well. [Djuna]