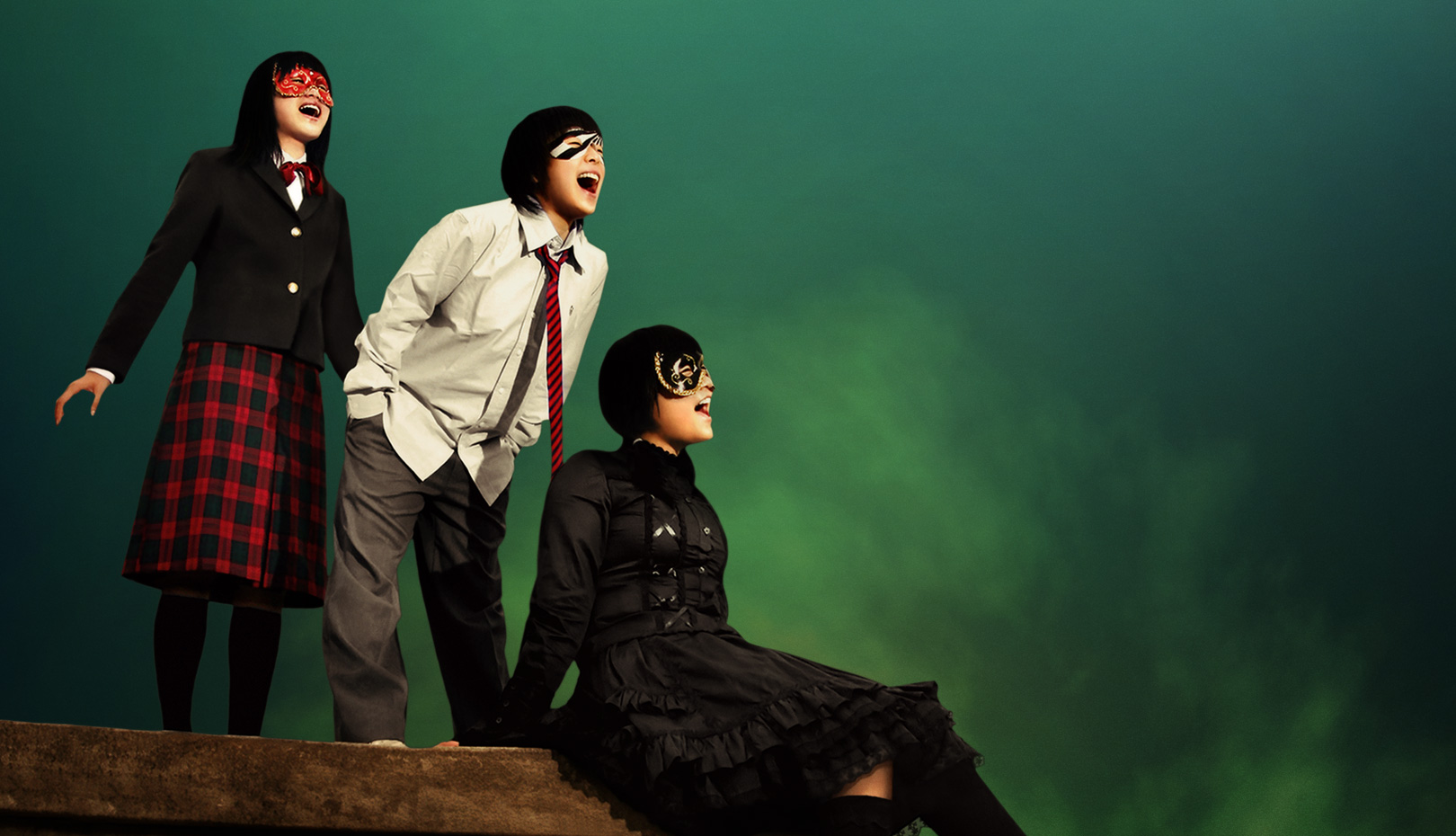 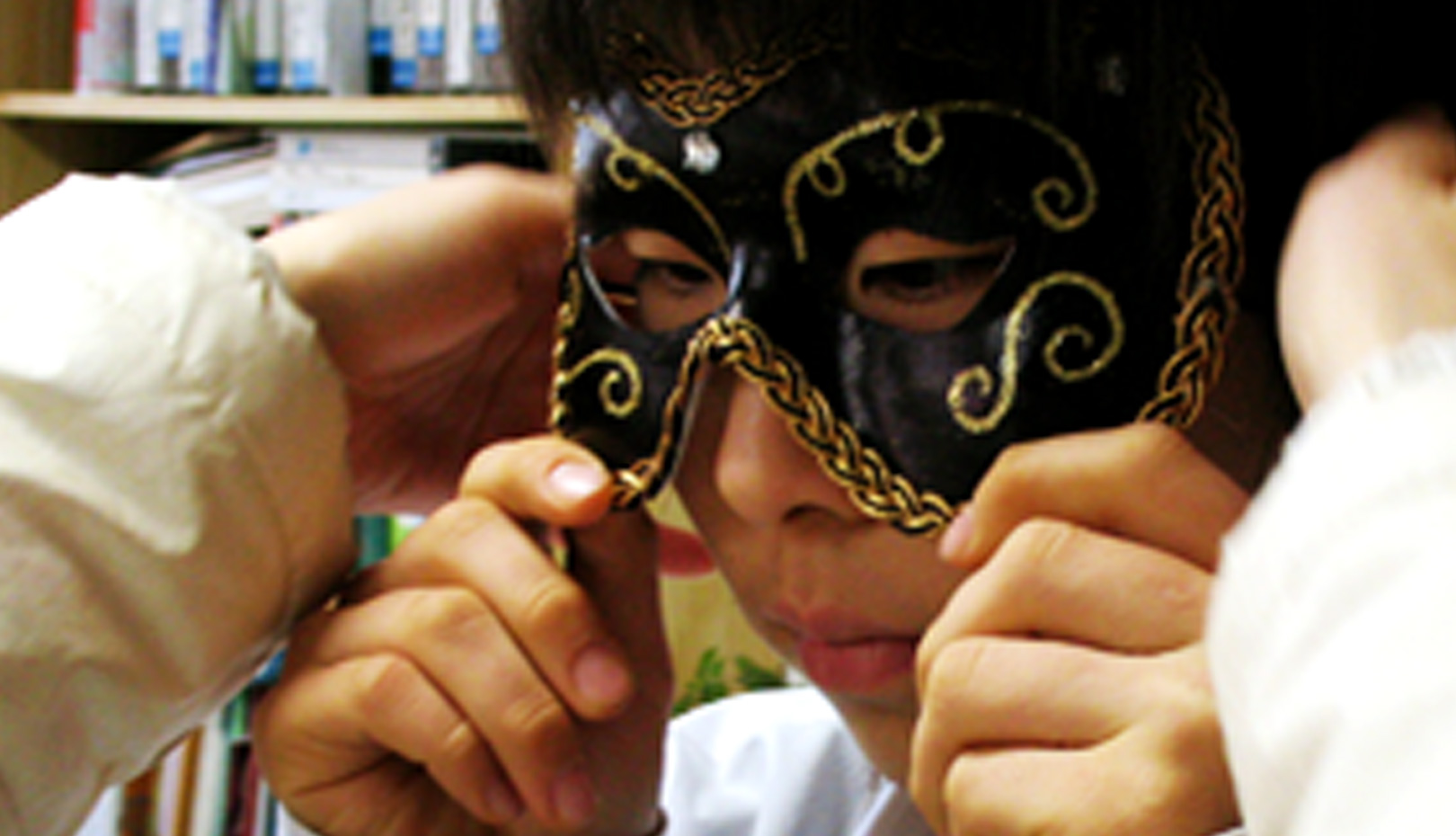 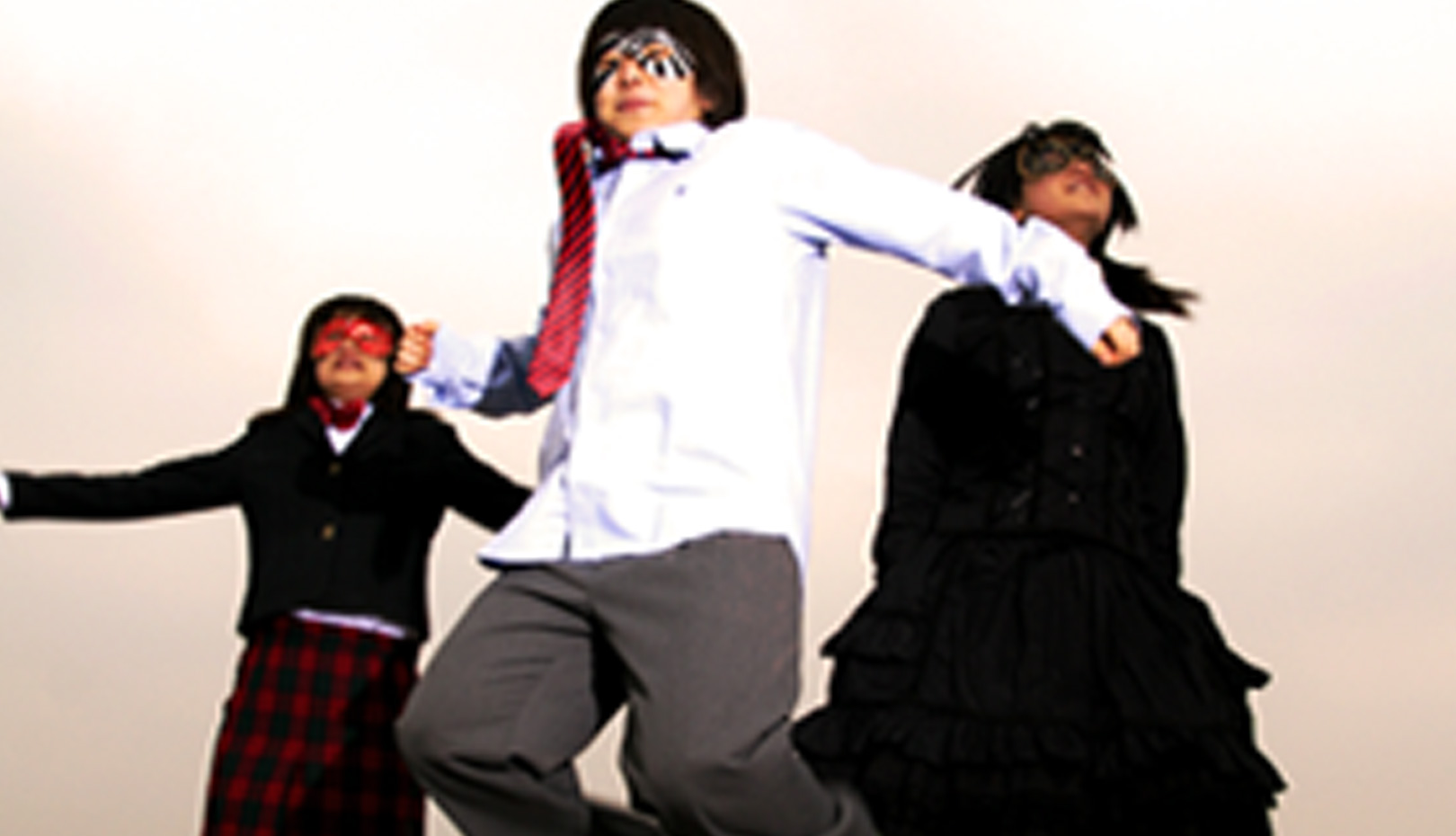 Chun-jae, Cho-i and Koma have their own concerns. The three main characters set out on a journey of intense and passionate self-exploring to discover the "self" that they want. A documentary in the form of a self-diary about the growth of teenage lesbians.​

Chun-jae, Cho-i, Koma, these three girls take cameras toward themselves. Chun-jae is a lesbian but also has a boyfriend. He says that he can accept her sexual identity as it is, but hates her film project, short hair, and wearing of pants. Cho-i likes women but is hesitant to identify her as a lesbian. Koma is well aware of her own identity as a lesbian. However, the experience of being outed by siblings made her hide her sexual identity. The film captures the moments of these teenage lesbians exploring their identity and the experience of being “censored of homosexuality.” They confront not only the social prejudice which represses and denies their sexual identity but also the fear, scar, and self-surveillance within themselves. Here, their cameras are the only subject they can tell their stories to without being censored. In the production process, the girls discuss their footage with Director Lee Young, the executive director of the film. Thus, the readers of their visual journals are not a nameless third person but you who know me and you — in other words, “us.” In Feminist Video Activism wom’s projects, the subject and objects of the film cannot be divided. The whole process of production is collective enunciation and practices. Thus, the name of this production, Feminist Video Activism wom, is an expansive naming including not only the producers but also all the people they speak to. [BAE Juyeon]