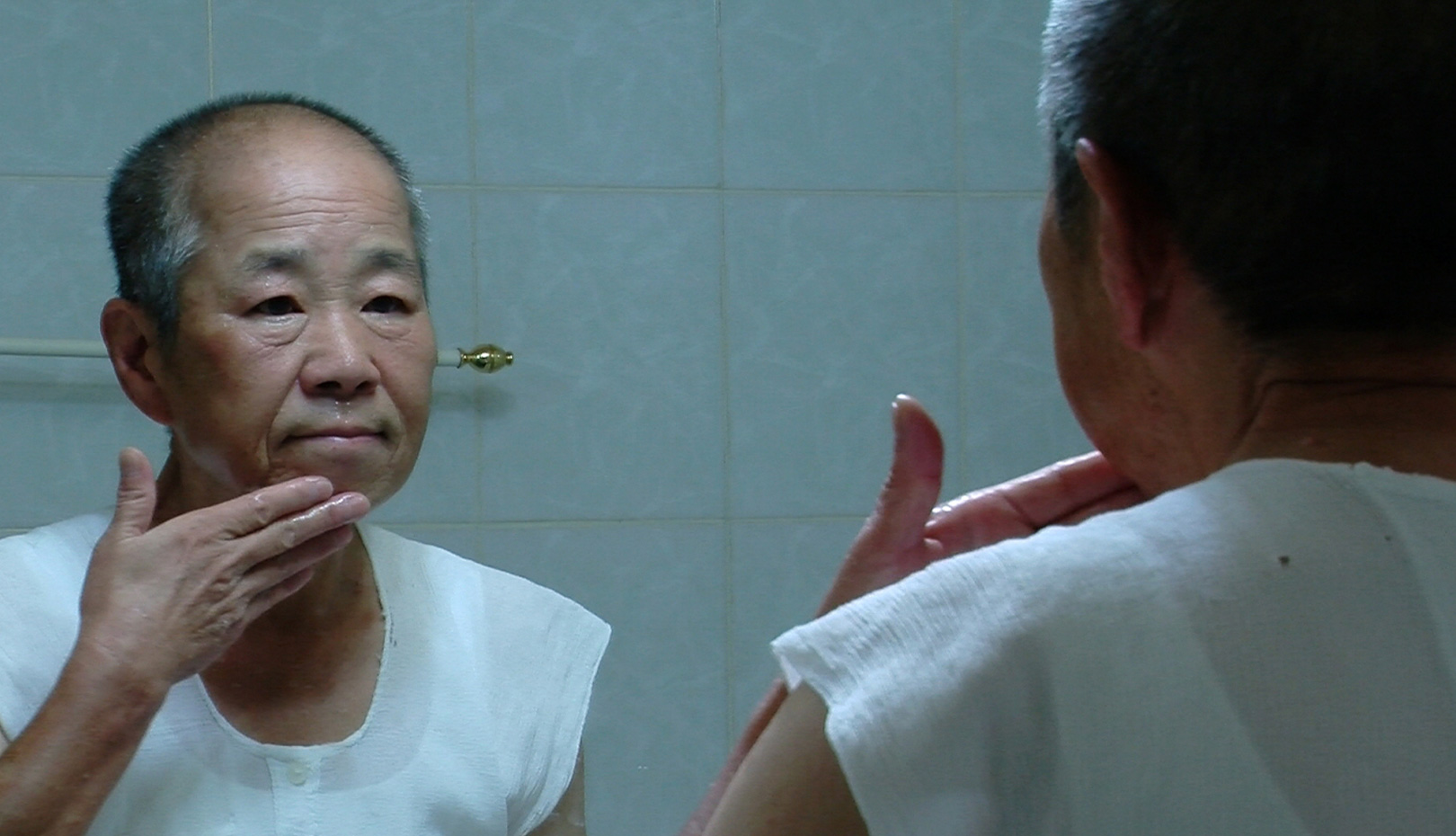 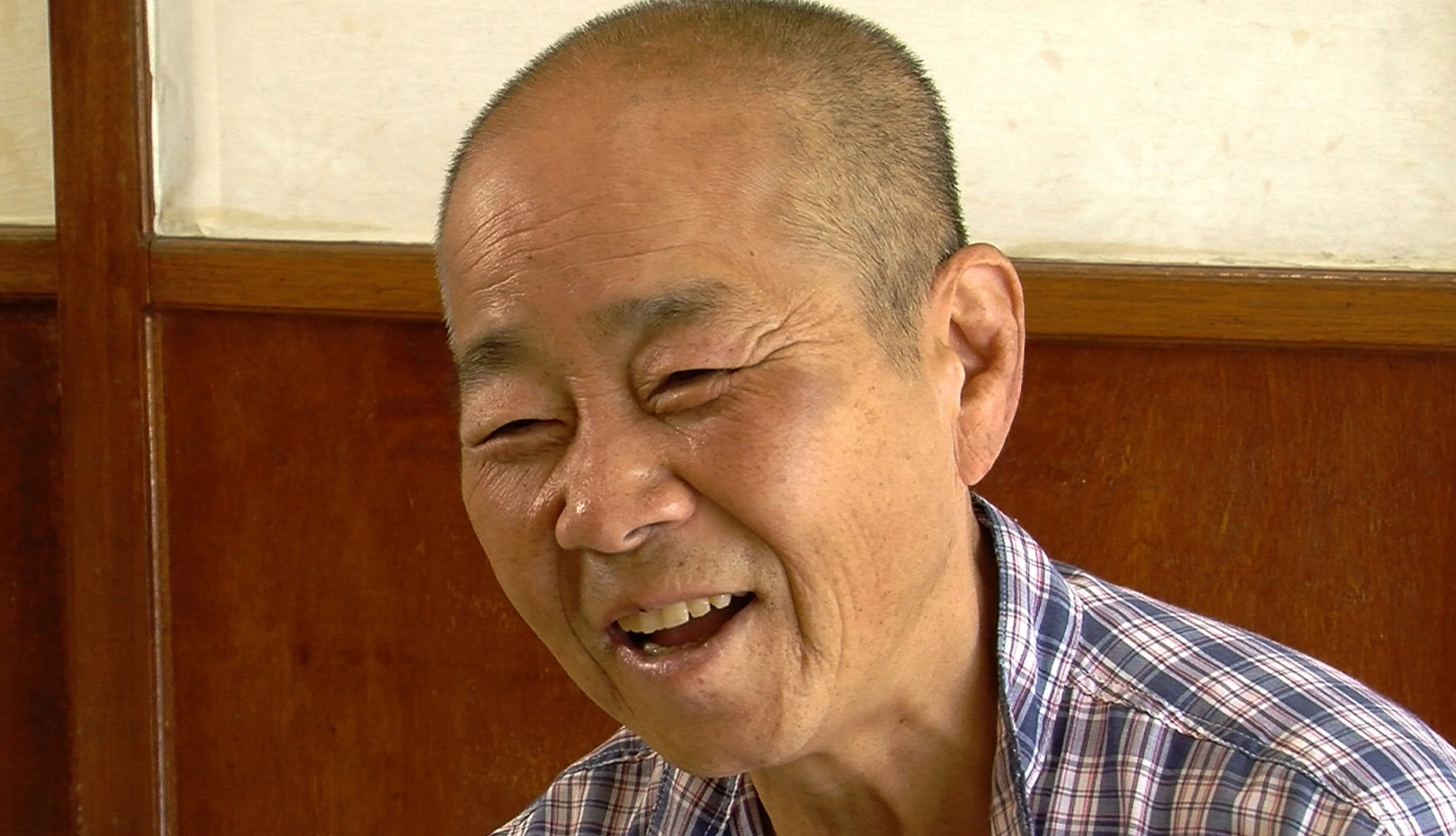 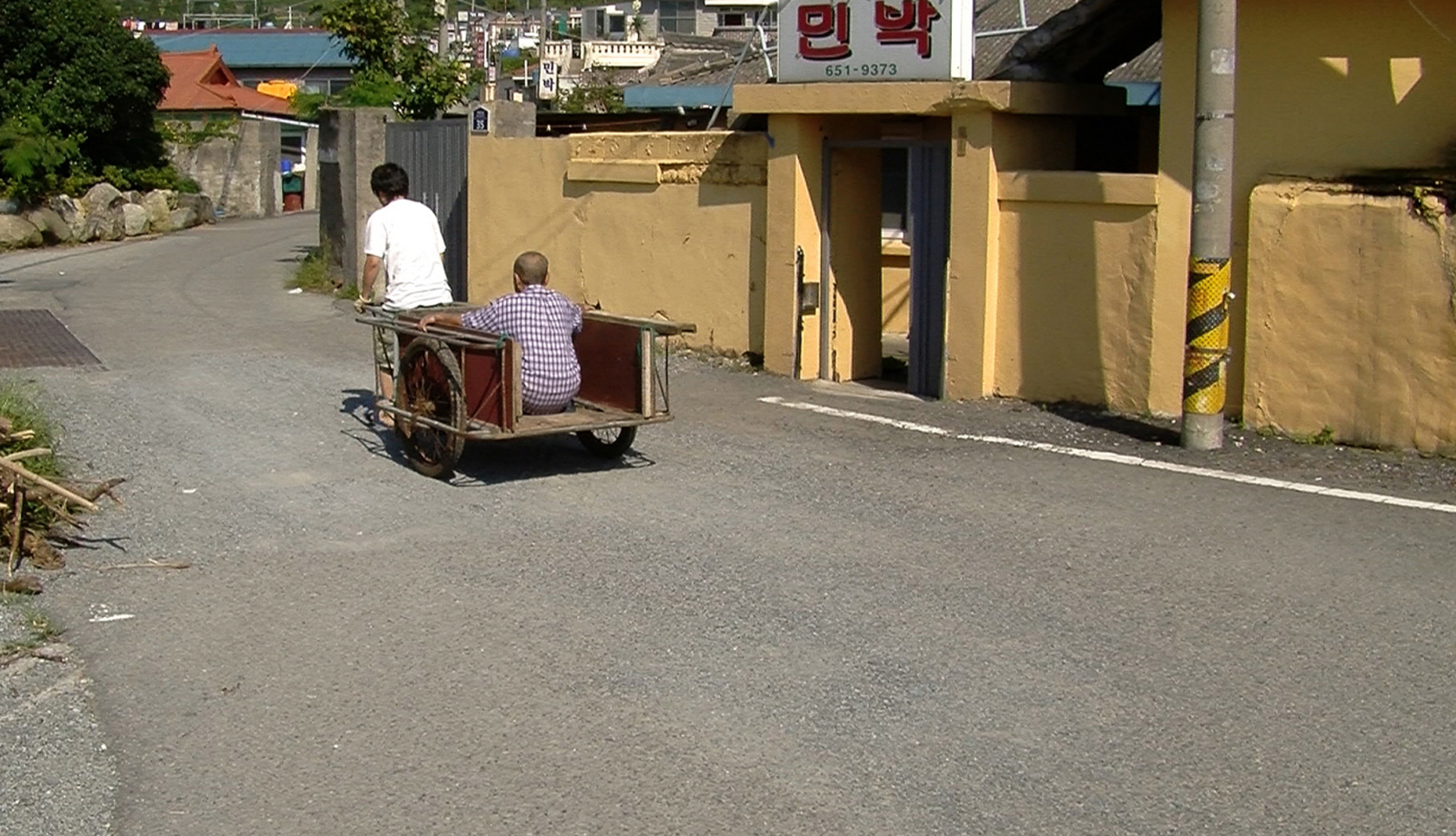 The film TROUBLERS begins with the story of Lee Mook, born in 1945, and slowly reveals bare faces of South Korea in 2014-15 and the so-called “troublers” through two major disasters, debates about the human rights ordinance of the Seoul City, and conservatives busting up the Pride Festival. When the words, “lesbian” or “transgender” were not yet introduced to Korea, Lee Mook called himself Mr. Pants. Binding his breast hard, sometimes lying about himself, Lee has lived with the identity of “Mr. Pants.” The social prejudice and repression toward Lee are juxtaposed with the hate speeches against the issuance of the human rights ordinance today. What is critical in this film is the positionality of the director. The director Lee Young is visible almost everywhere like the cameramen in Dziga Vertov’s Man with a Movie Camera, but Feminist Video Activism wom’s camera never remains as an “observer” of Kino-eye. Director Lee continuously works at Lee Mook’s house and her friend’s home in Miyagi. In the space of struggle, she fights against the people who try to stop her. She does not step back as an outsider or an interviewer but actively engages with the reality in front of her. In doing so, TROUBLERS exemplifies Feminist Video Activism wom’s peculiar production ethics which means the film production itself is the moment of solidarity and engagement. [BAE Juyeon]