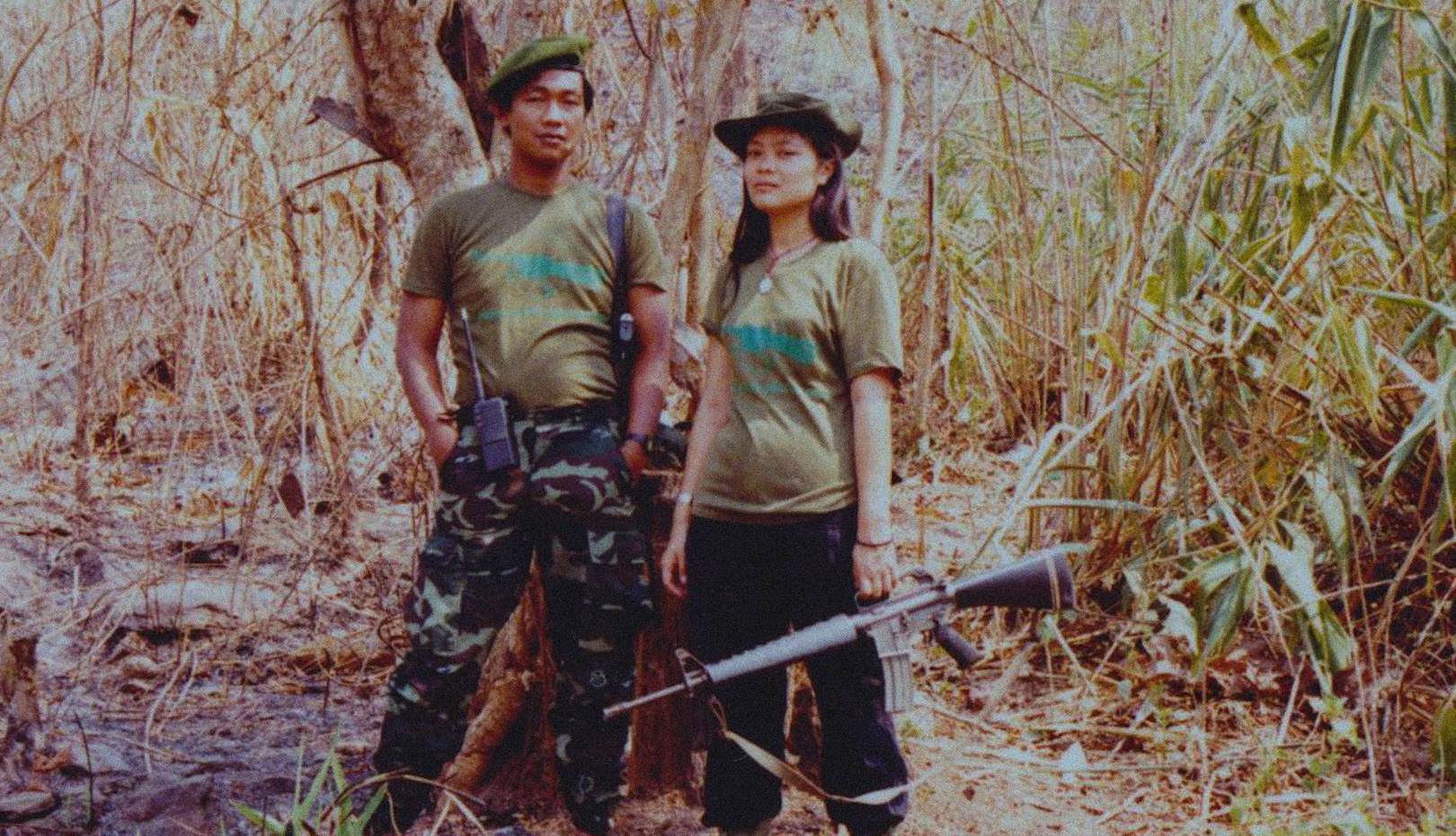 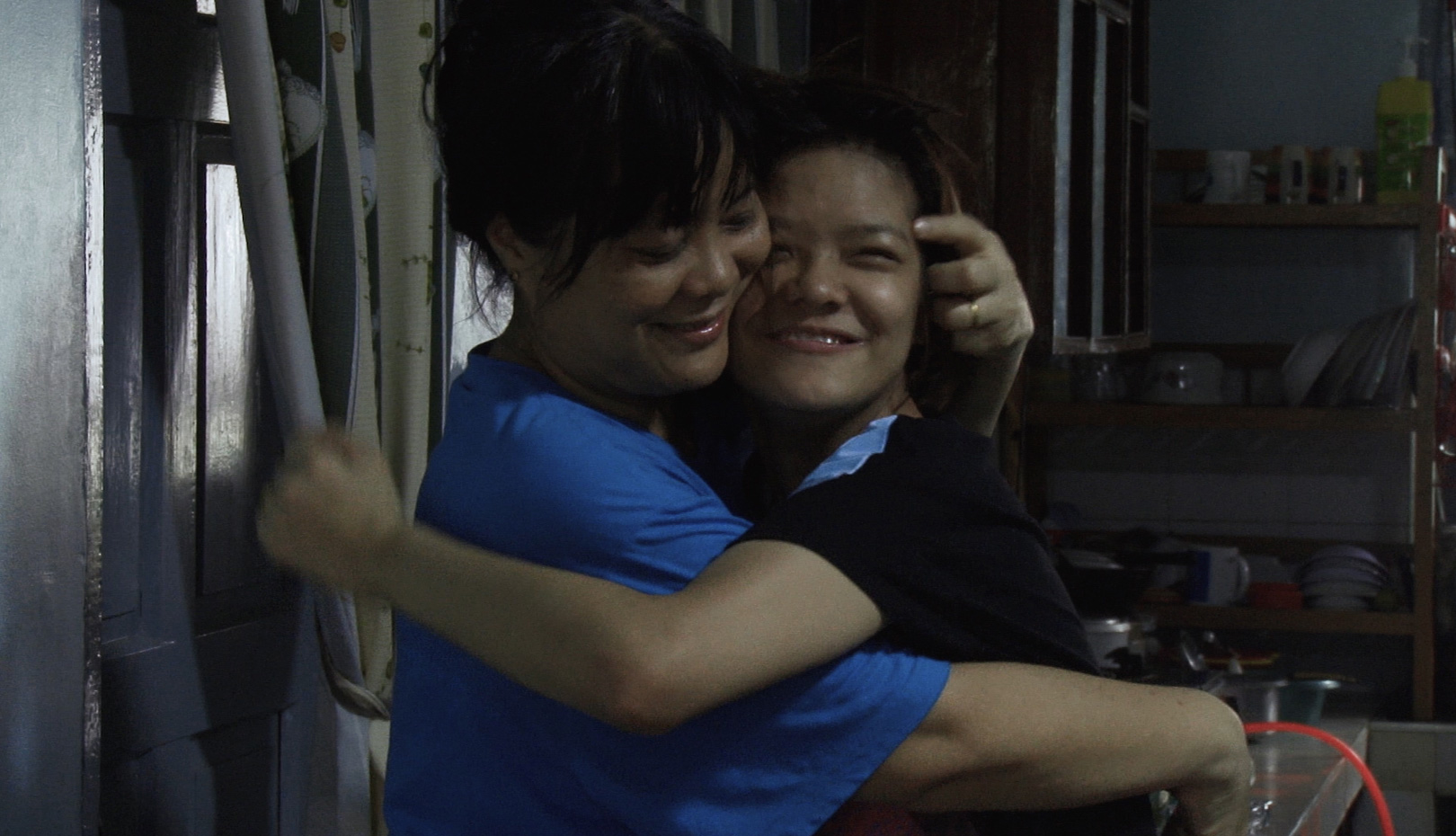 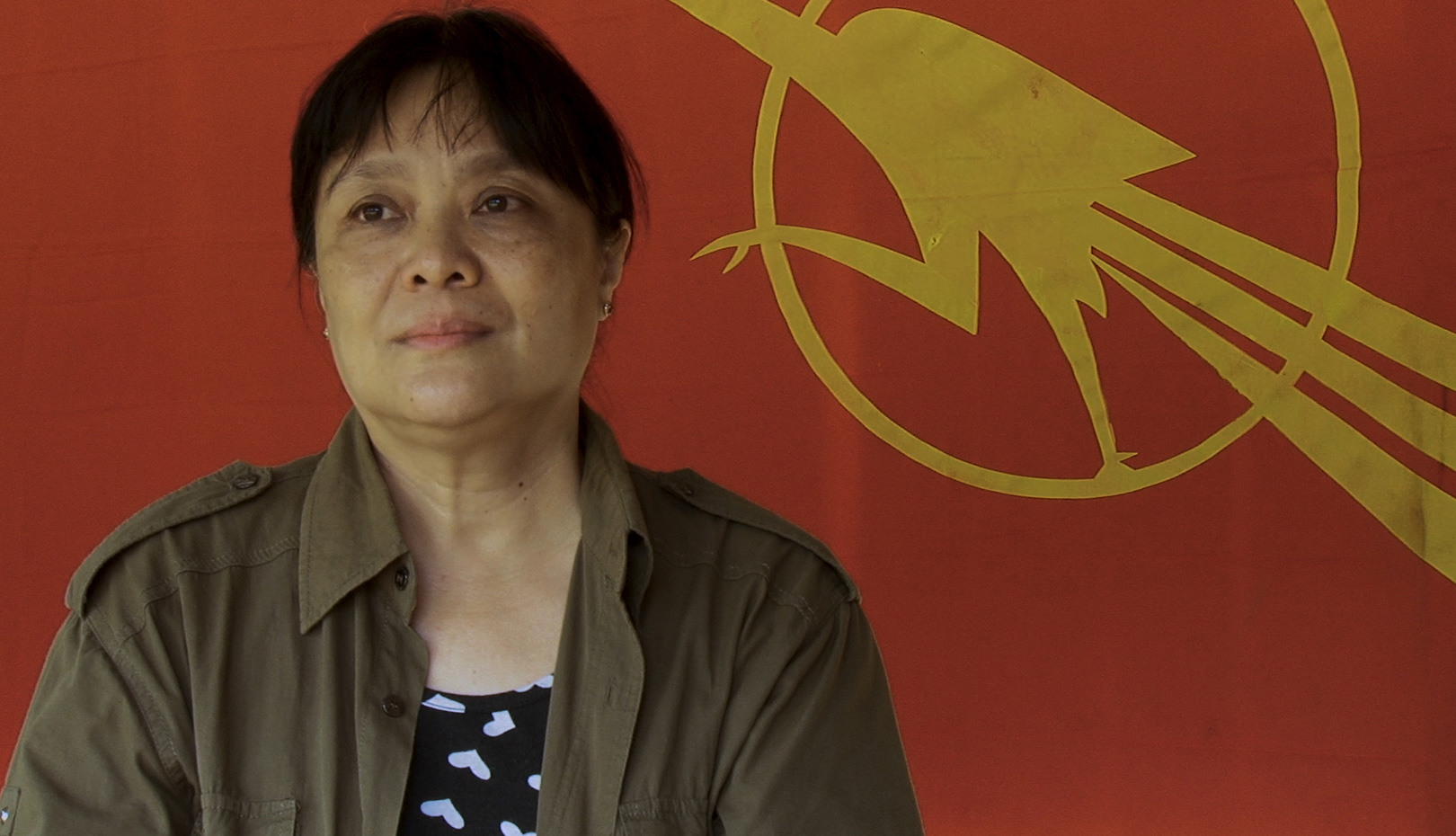 Mi Sue Pwint is a member of the All Burma Students' Democratic Front, the student army formed after nationwide protests were brutally crushed by Myanmar's military dictatorship in 1988. This film tells her extraordinary story as both a leading revolutionary and mother, describing how she actively engaged in the peace process of her deeply conflicted country.​

Yangon Film School (YFS), established in 2005, is the first educational institution for film production in Myanmar. YFS runs about 10 workshops each year with students who have little media-related experience let alone production. Applicants are selected by considering the 1:1 male to female ratio and the quota of various ethnic groups in Myanmar. At first, the lecturers were made up of filmmakers from the EU, but from around 2009, the graduates have grown to become independent filmmakers and are currently serving as faculty at YFS. The SIWFF and YFS first formed a relationship back in 2012 when we visited Yangon after hearing that many new young female directors were appearing in Myanmar. It was the year Aung San Suu Kyi returned to the National Assembly, and a generation which calls themselves as democratization generation began to grow. Since then, political democratization and rapid cultural changes, such as the formation of the independent film scene, have created a generation who now leads campaigns against military dictatorship imaging a better future of Myanmar. The history of YFS's workshop films reveals their cultural and political changes, changes in daily life and their senses of cinema. Happy Days, The Bag, and The Bus Conductor show how the camera moves from the inside out, from the people around it to the landscape as the media-related laws amended under the military rule. Then the camera turns its gaze to Myanmar's history and social issues. Mother At Arms and The Father I Knew are valuable materials that records the history of the student movement and the People Power Uprising in 1988, and the rebels formed at that time. Shifting Sands is a documentary that shows, in a heart-touching manner, Myanmar labor and environmental issues and how the democratization generation has grown into Myanmar's resistance generation. We pray for the repose of director Aye Chan who passed away in an accident this year after completing her first film The Father I Knew. [HWANG Miyojo]