The 20th Anniversary of Take Care of My Cat

The 20th Anniversary of Take Care of My Cat 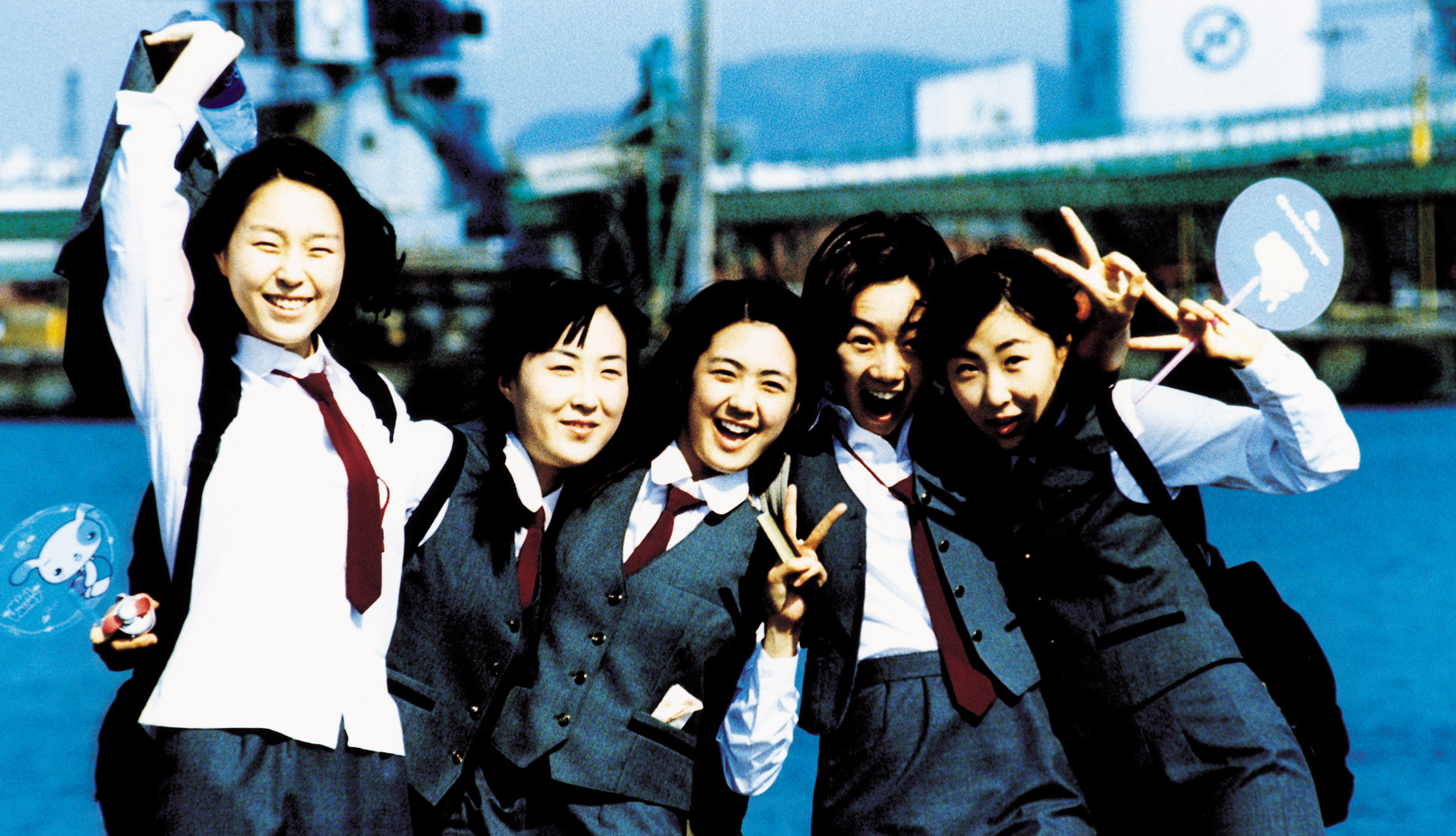 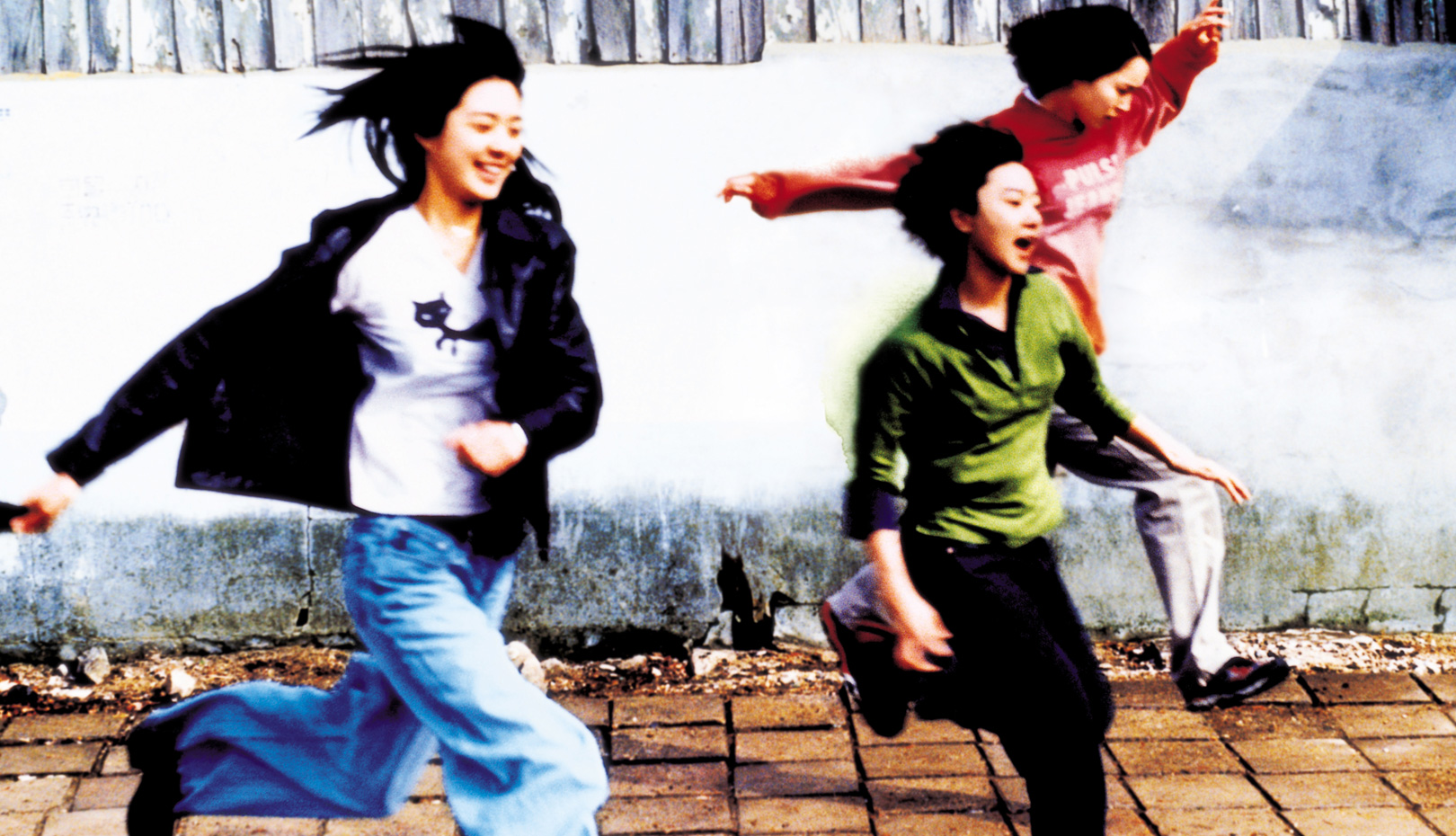 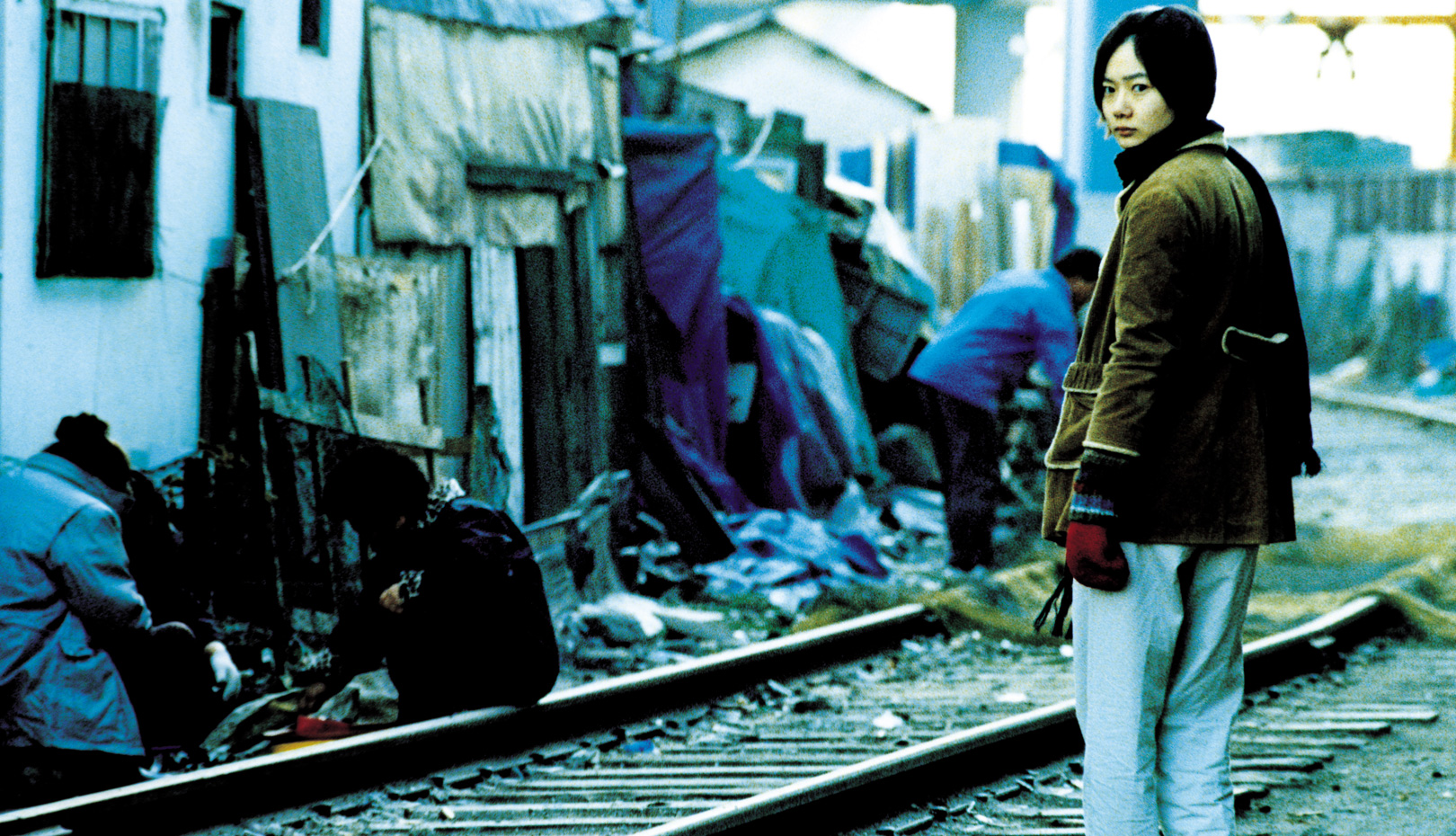 Take Care of My Cat

Sweet but eccentric Tae-hi, pretty but selfcentered Hye-ju, a talented artist Ji-young, lively twins Bi-ryu and Ohn-jo — together they formed a circle of close-knit friends, but as they turn twenty, their paths begin to differ. One day, Jiyoung encounters a lost cat, Titi, who enters the lives of these twenty-year-olds. There lives meet a new phase with the presence of Titi.​

Tae-hi’s bright face that fills the screen and cheerful laughs of girls putting their arms around each other’s shoulders. What follows the excessively happy-looking opening is a scene in which windows break. It seems like the film is declaring that this film is not just your typical hopeful, and fancy youth film the public expects.

This film minutely reflects the realities of 20-year-old women who have just entered society during the IMF crisis. Although they are friends, the lives of Tae-hi, Hye-ju and Ji-young are contrastingly different since they are of different social classes. On the other hand, their lives are overlapped in the realm of young women. They are serious about their lives, but the world is not serious about them.

The director thoroughly captures the social status of young women who are not treated as complete subjects. The greatest virtue of the film is that it does not fragmentize the stark reality of women to the extent that it is hard to believe that it was a mainstream youth film at the time. The film gently reflects Hye-ju’s long way to work every morning and Tae-hi’s distant journey to Ji-young’s house, spending time; it simply shows deep affection and respect for each character. The way this film looks at 20-year-old women is still glaring even after 20 years. [KIM Hyunmin]