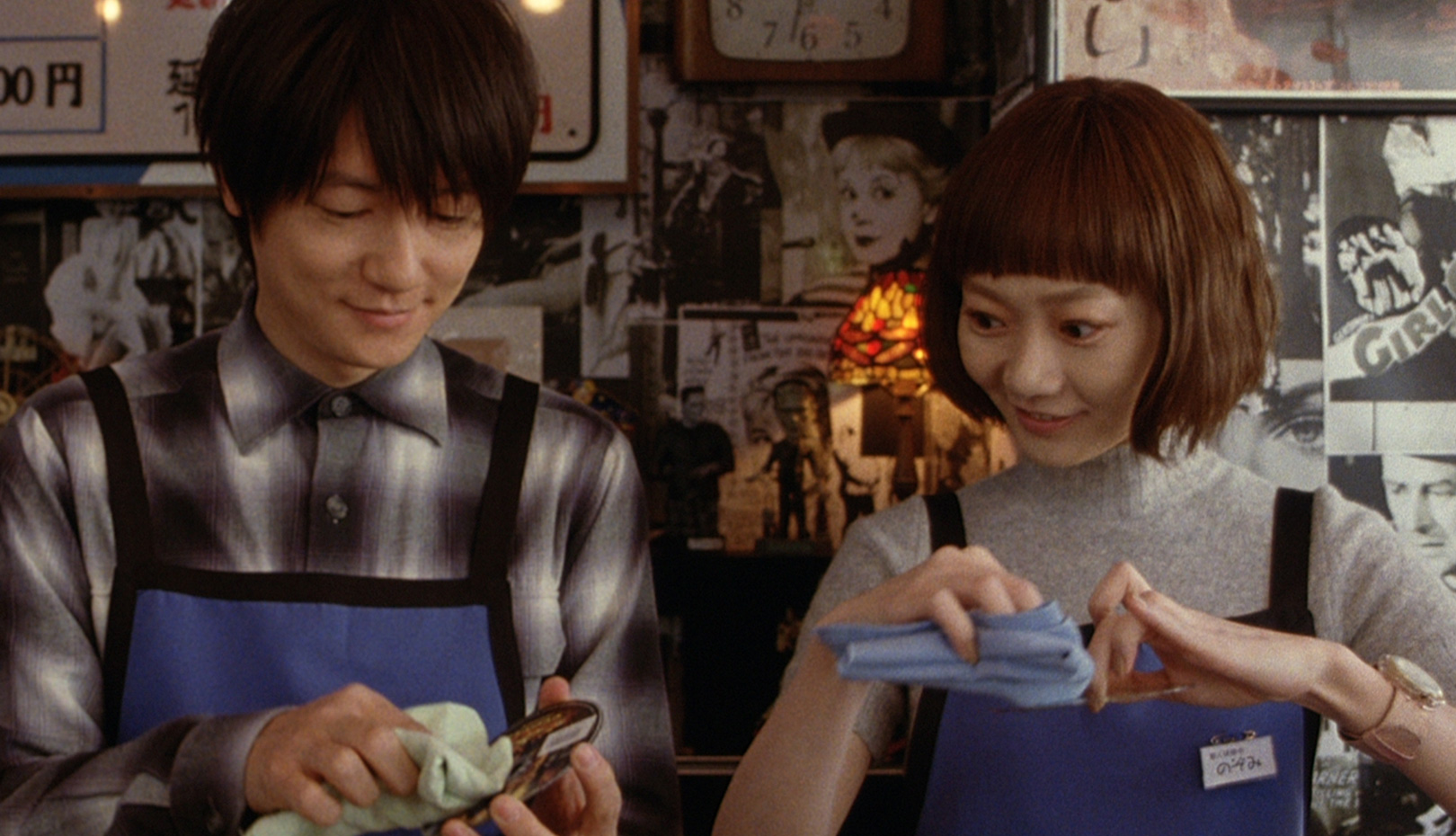 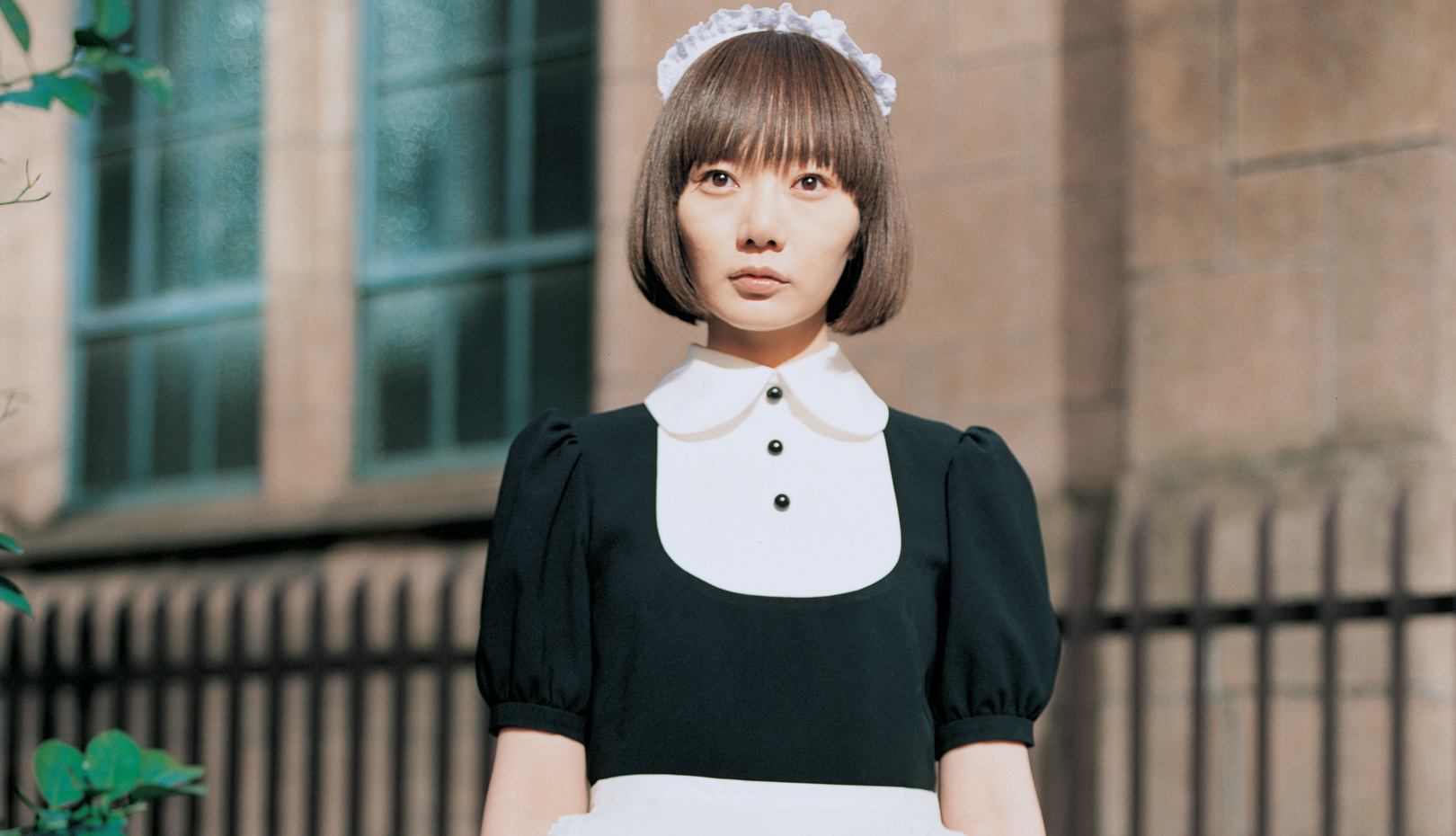 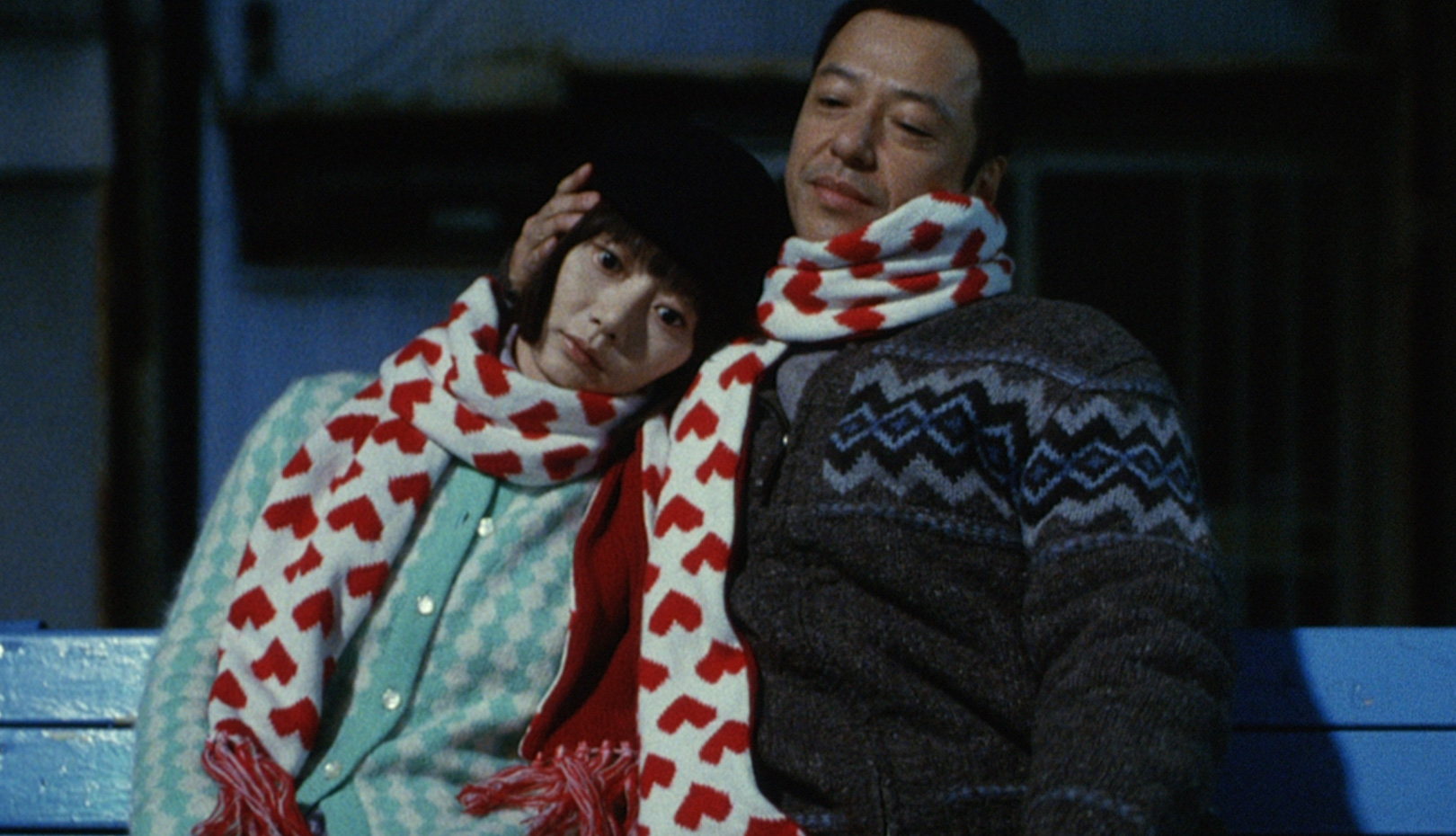 It's a story about an inflatable sex doll called Nozomi, who must not have a heart. One day, she comes to feel love.​

When Bae Doona gazes at somewhere silently with her big eyes twinkling, there is always a dreamy energy on the screen. If I had to pick a film in which the unique look in her eyes is most striking, it is definitely Air Doll directed by Kore-eda Hirokazu. Nozomi is a sex doll who has developed a heart. Nozomi looks at everything from a jar filled with marbles to a dandelion on the street with wonder. The film captures and presents the small beauty of every corner of the world, which is already too familiar to us, through the pupils of her eyes. However, as she starts to have feelings for Junichi, who works at a rental shop with her, Nozomi begins to feel sad. Same as Nozomi, inside of which is hollow, the faces of people living with empty hearts are revealed, and Nozomi realizes that she will be thrown away as “unburnable garbage” if she loses air and becomes unusable. While gradually learning what sadness is, Nozomi’s eyes twinkle once again in the hope that she can become something that fills Junichi’s heart. Through the emotions of thrill, joy, sadness, loneliness and emptiness reflected in the pupils shining like glass beads, the film depicts the depth of human heart that Nozomi tried to grip until the end. It feels like Bae Doona takes charge of the dreamy energy of this fantasy-like film and fills the inside of the film with quietly glittering acting. [Rhana JANG]