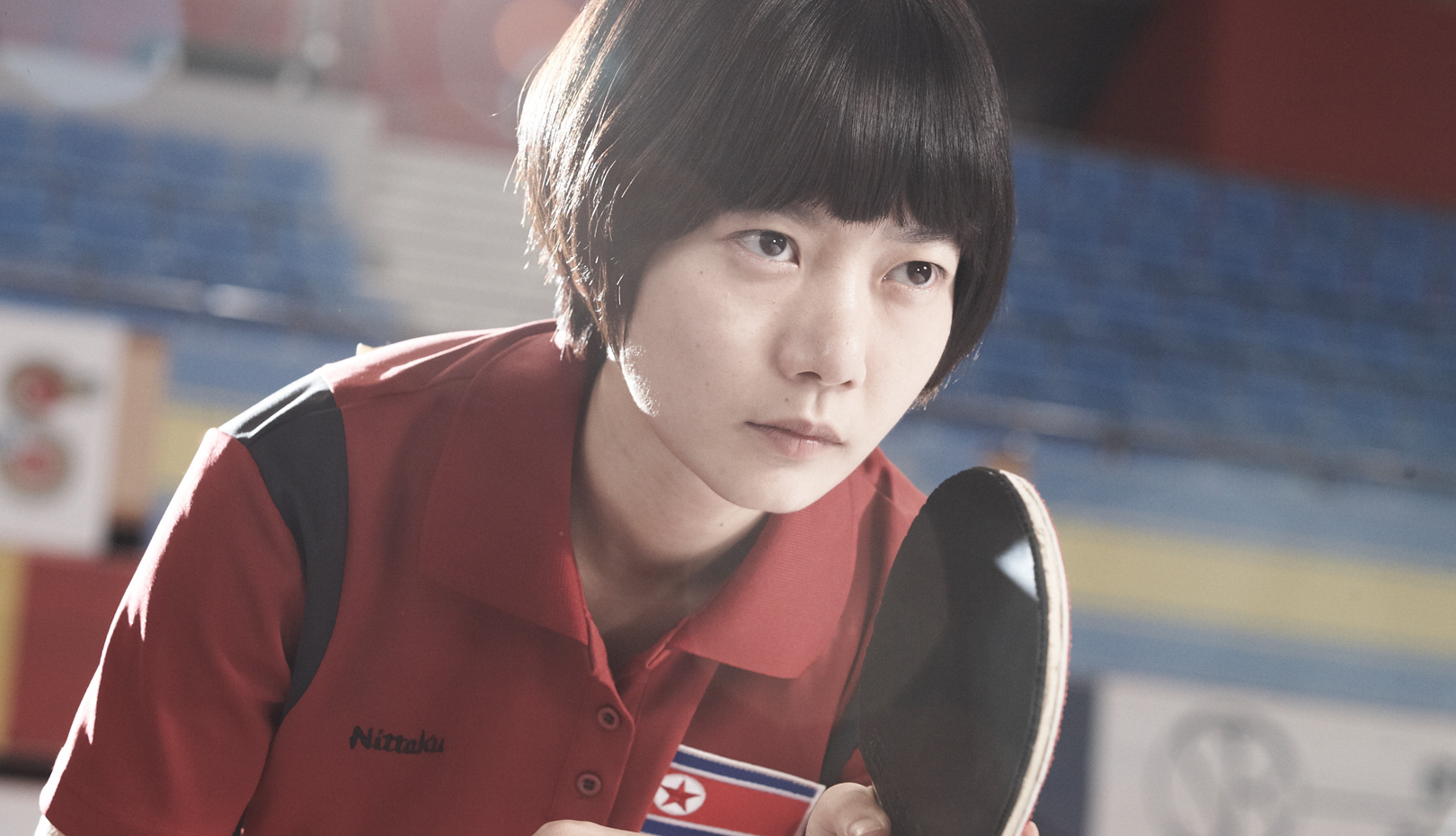 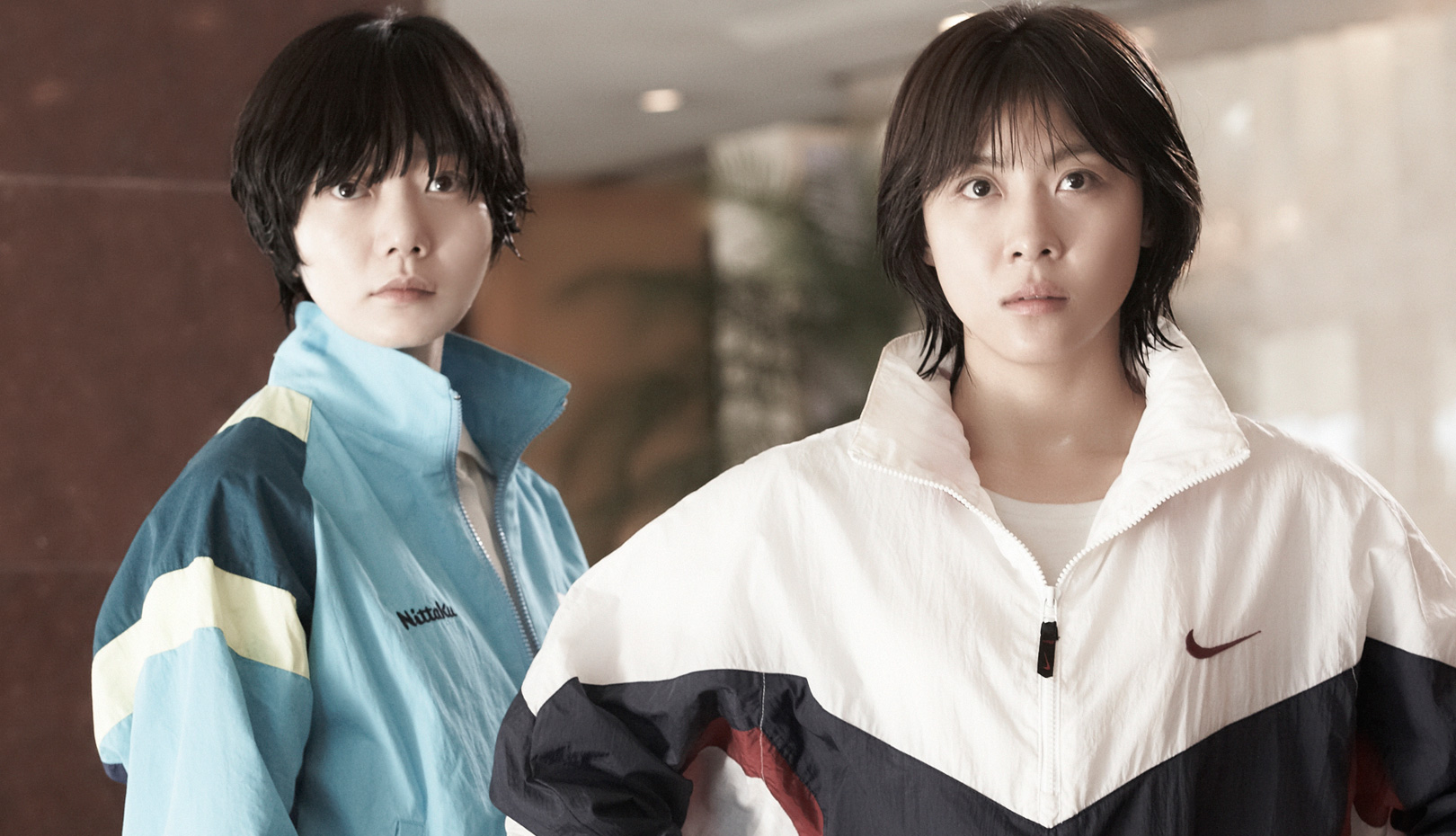 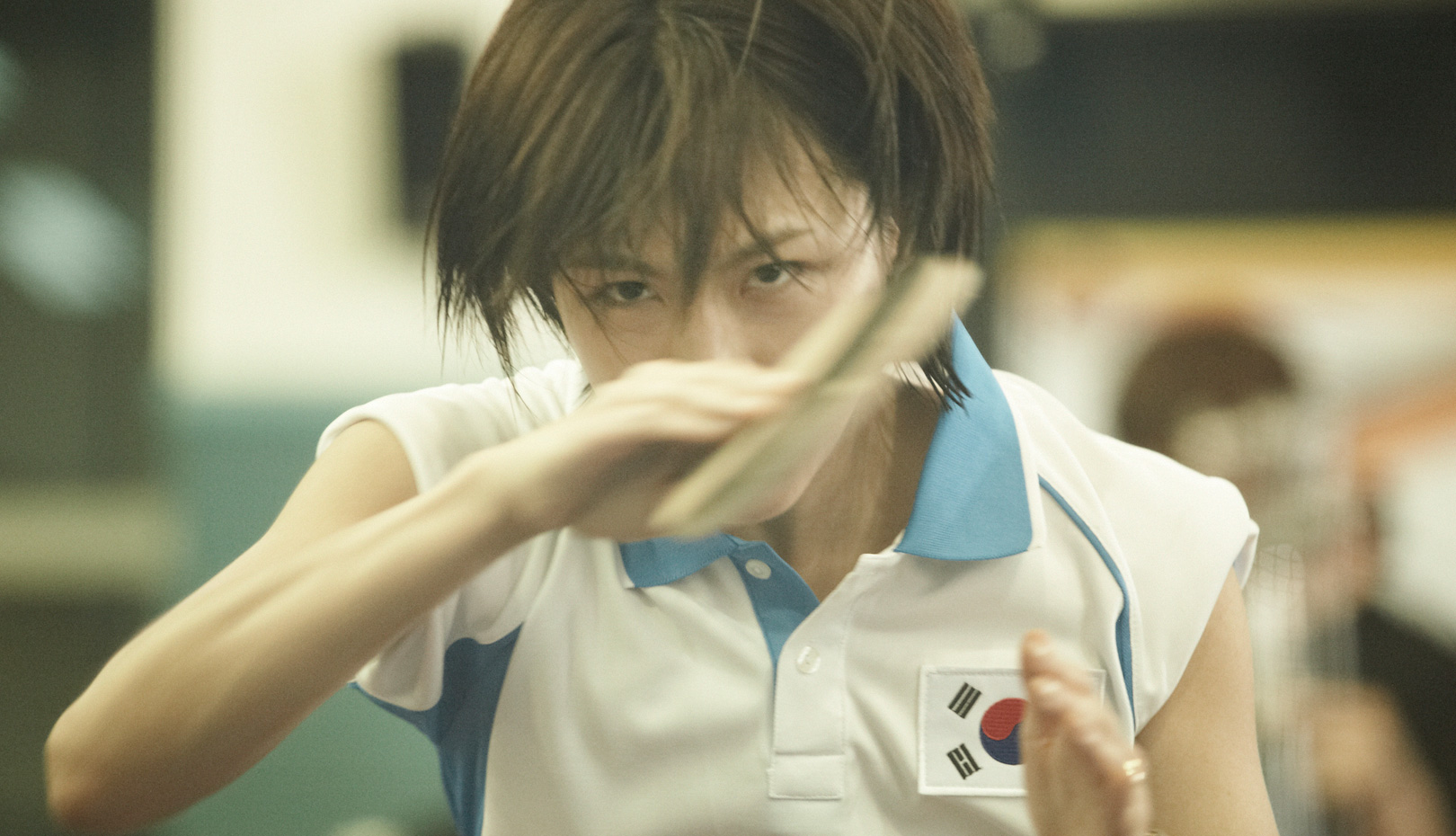 In 1991, Hyun Jung-hwa, a table tennis star, hears about forming a unified Korean national table tennis team. Players from the two Koreas will compete as a single unit under the name of "Korea." However, a war of nerves between Junghwa of South Korea and Bun-hui of North Korea is getting worse by the day. Although the competition is approaching, conflict, instead of harmony, continues to grow.​

The victory of a unified table tennis team of South and North Korea against China, which was aiming for its 9th consecutive victory at the 1991 World Table Tennis, can only be described as a miracle. As One is a film that captures the journey to the victory of South and North Korean table tennis players Hyun Jung-hwa and Ri Bun-hui, who led the unified team to its victory. The success of a task of a film running toward a fixed ending depends on how dramatically the story unfolds, and the blood, sweat and tears of the two main actors were what endured the weight of the miraculous true story. Especially, right handed Bae Doona trained with a handicap to play Ri Bun-hui, a “left-handed” player, and her determination is embodied in a line from the film, “I am going to play table tennis to death.” Ri Bun-hui’s indomitable fighting spirit, which endures pain, fascinates audiences through Bae Doona’s “body acting.” From her fierce gaze at a ball floating in the air to her powerful smash through the air, audiences can experience the heat that makes their hands sweat just by watching her body movements. It is to Bae Doona’s great credit that all those moments of the final match, which complete this film’s climax, can be remembered as a miracle of its own and not a banal one. [LEE Yujin]