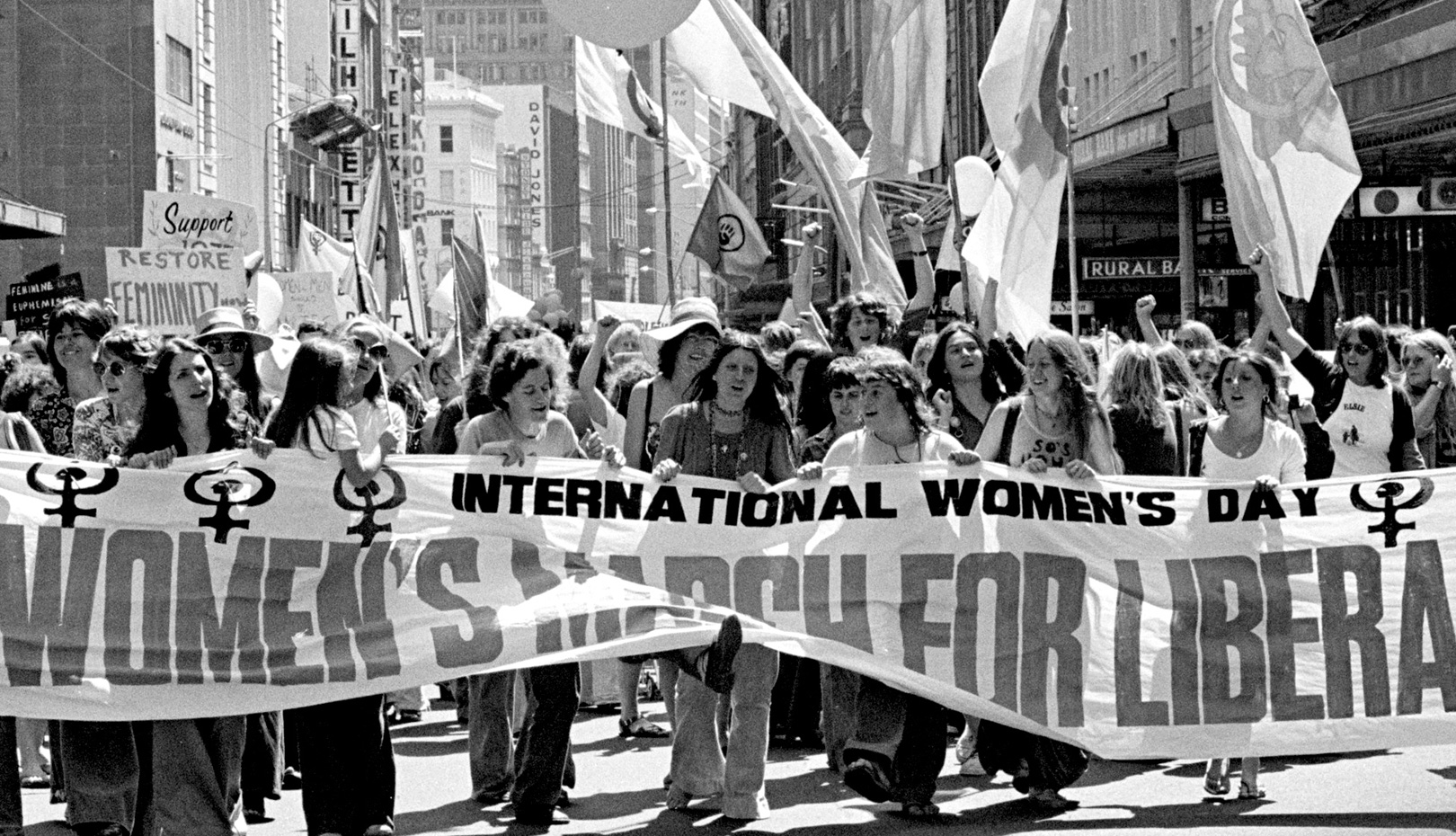 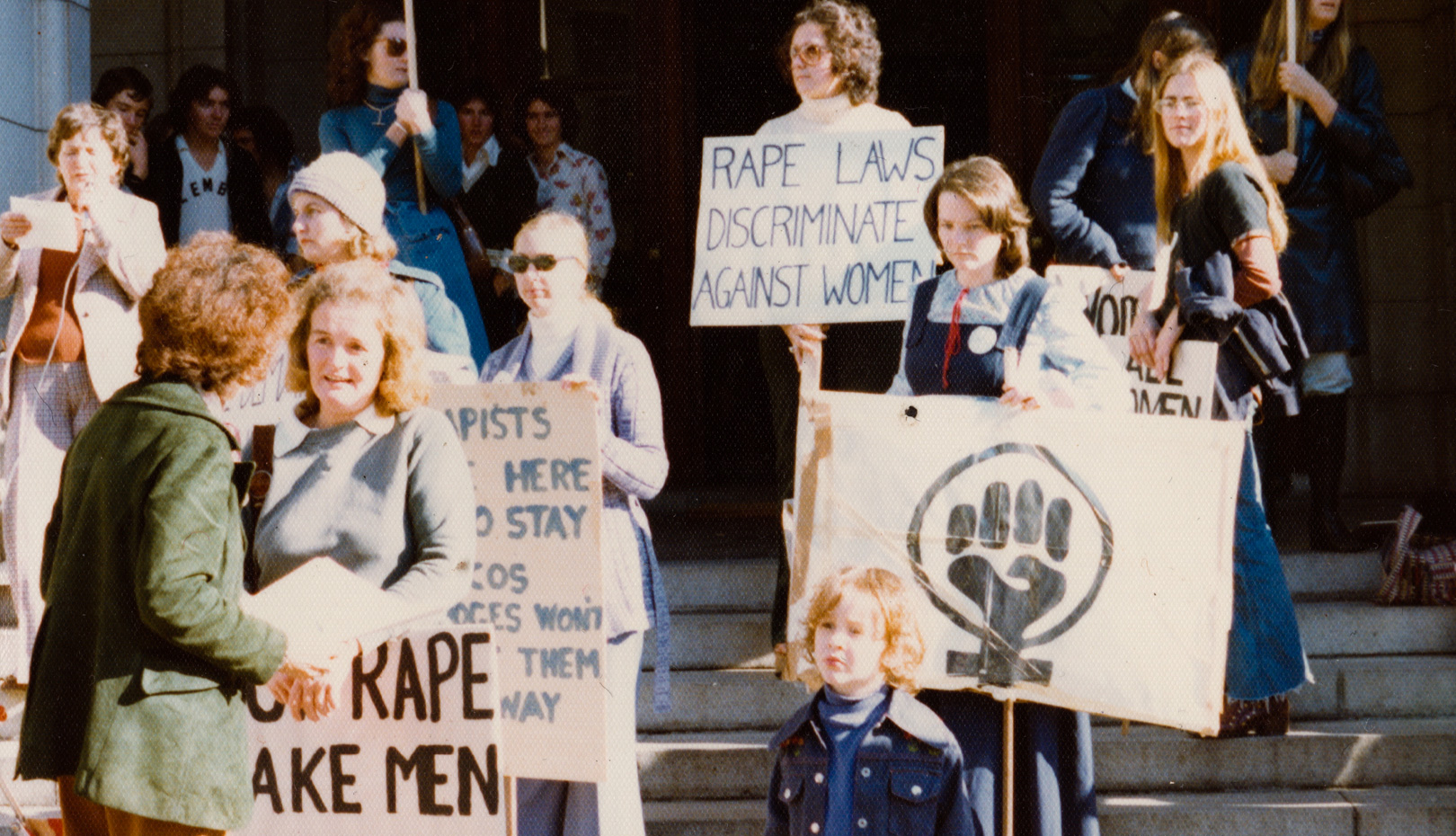 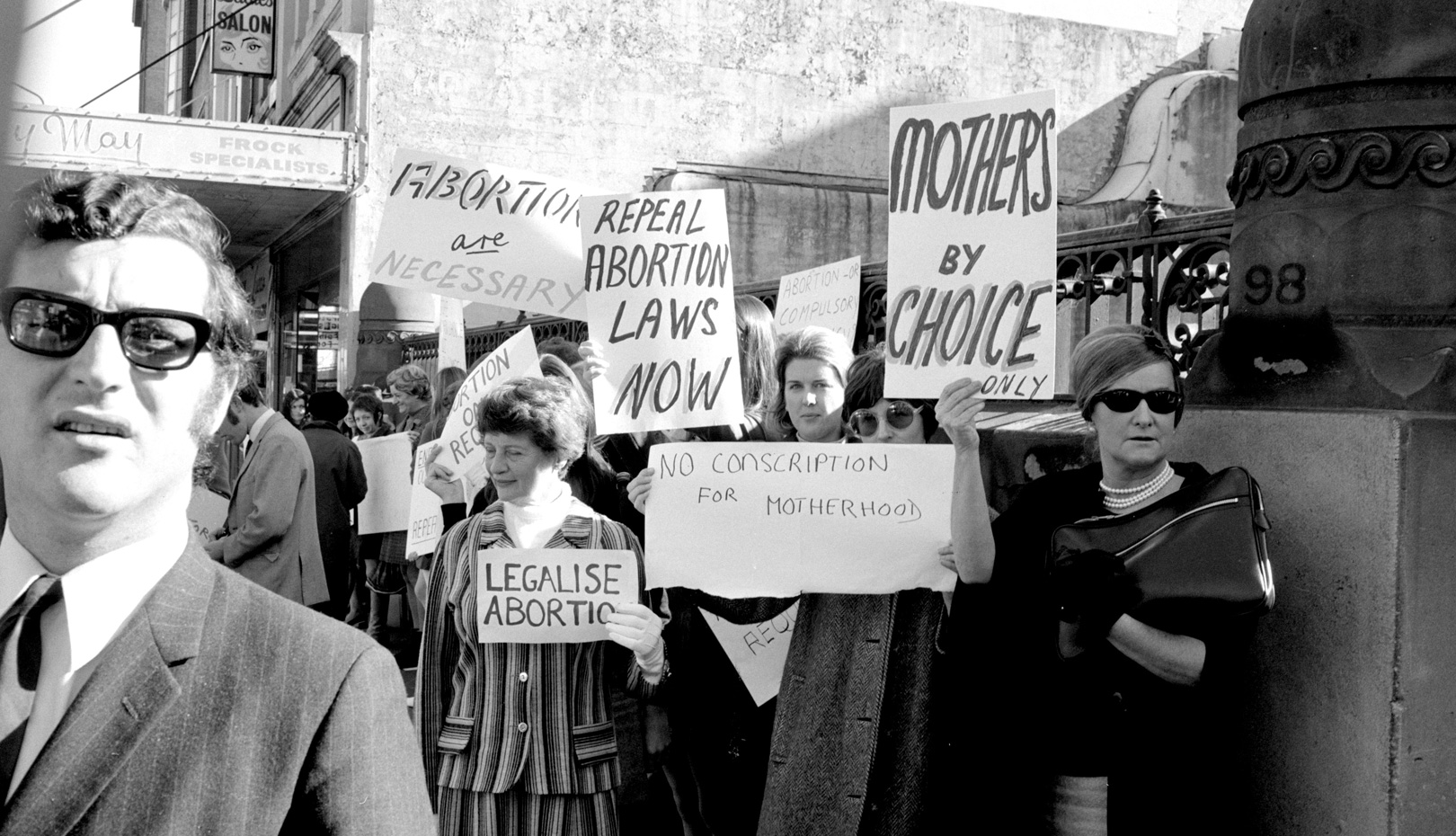 The film begins by reflecting on the gender structure of Australia in the 1950s and 1960s, when women's labor was limited to domestic reproductive labor. And immediately, the film asks us to recall the early 20th century, when women's suffrage was not taken for granted. It shows various women's movements since the 1950s, following the film footages and the retrospectives of women who participated in the movement. The history of the women's liberation movement of which this film reminds us is not a pre-determined path. The movement is consisted with lots of dissonant voices; firstly, the women-related issue is raised as that of universal human rights, and the problem follows as how to respond to the discrimination against women within the peace movement, and how we can embrace the voices of minority groups when the women's movement transitions to the stage of policy development. As such, various issues such as labor, class, race, and sexuality have made the women’s movements difficult and enriching at the same time. This film delivers a message of understanding which the women’s movements are sorts of universal movements which renew themselves with various inclusive minorities. Then the problem lies within us; how can we respond to this understanding here in now? [LEE Yumi]