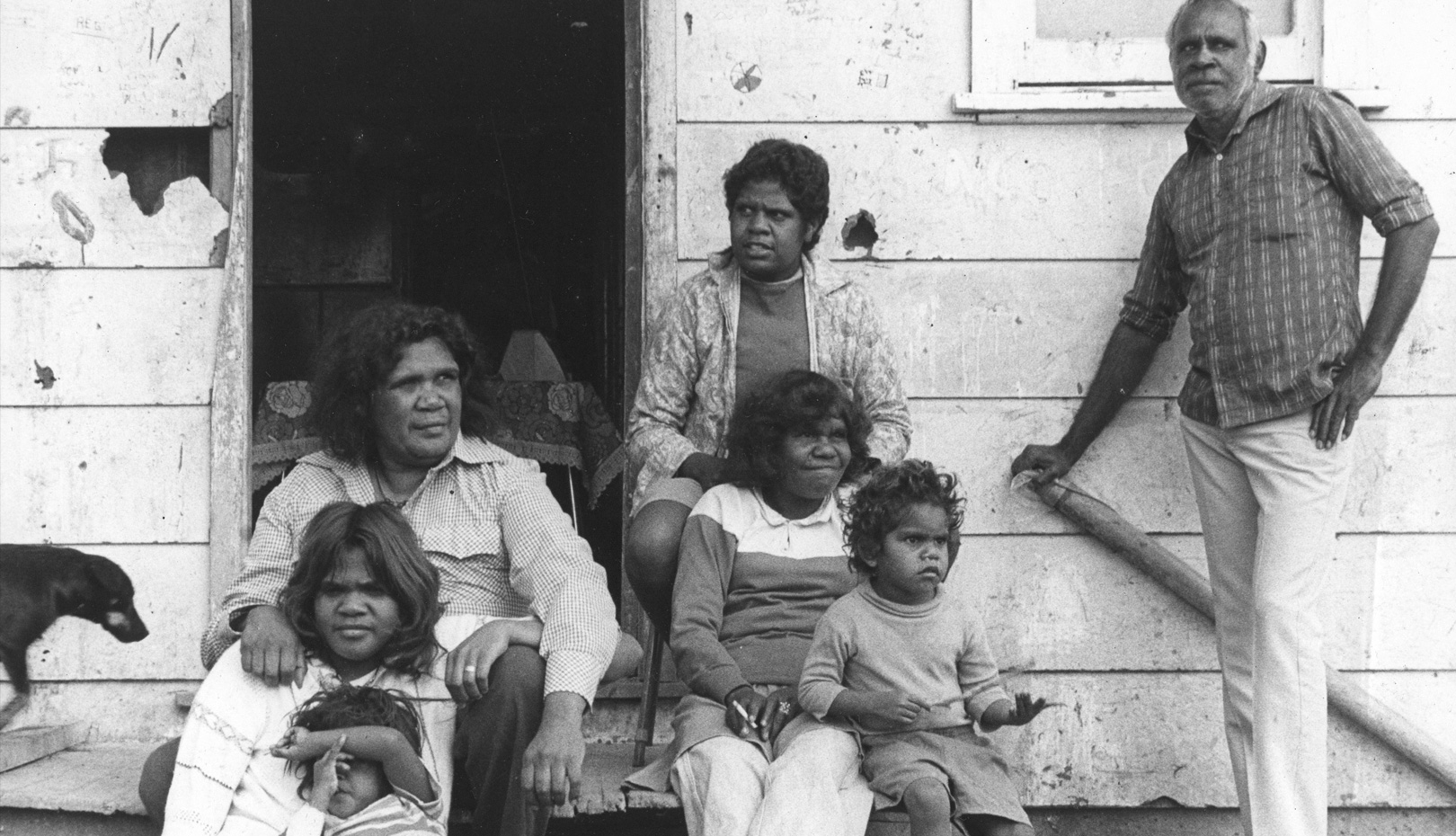 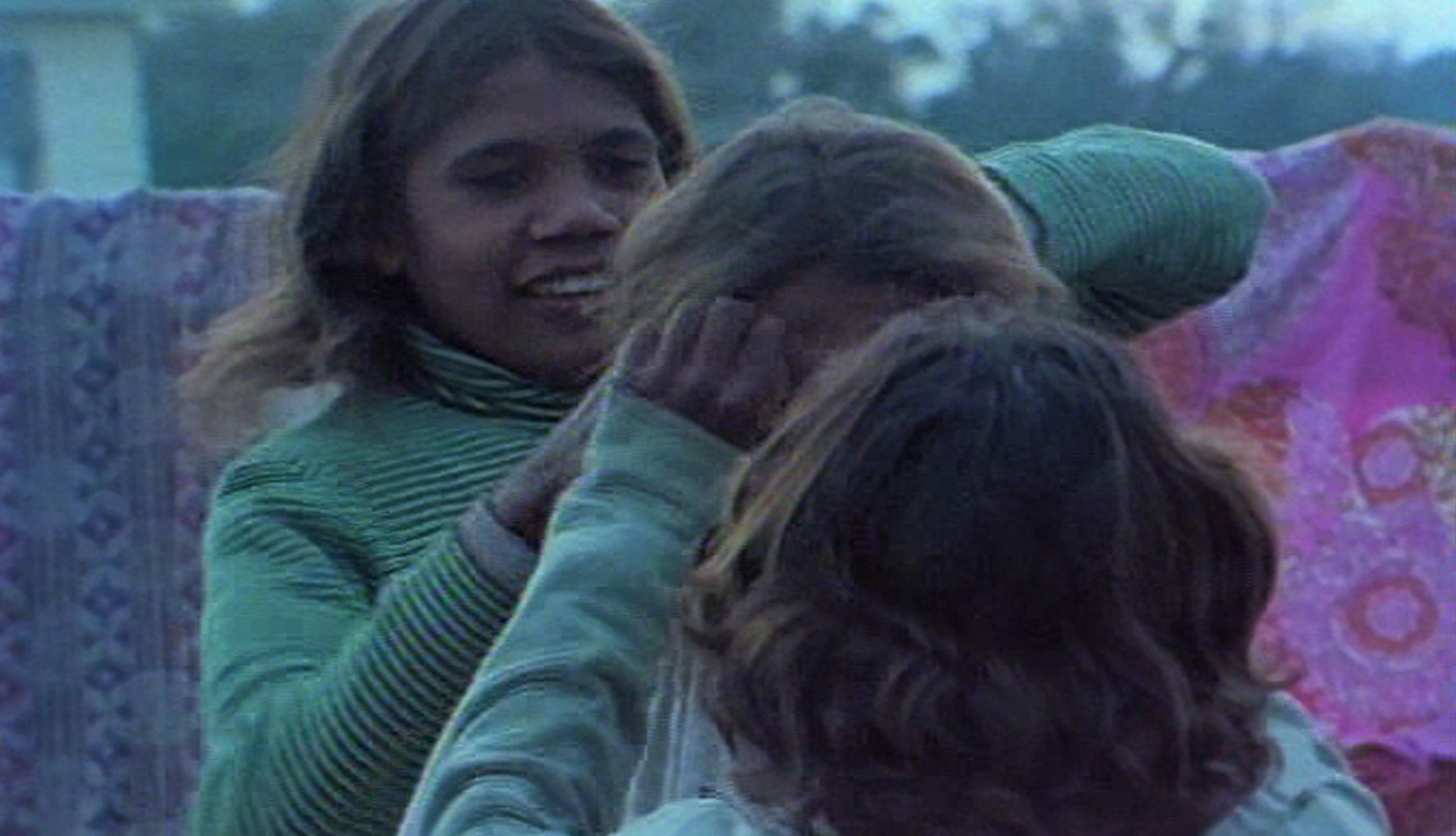 My Survival as an Aboriginal

My Survival as an Aboriginal rocked Australia with its ghaslty presentation of atrocities and hardships committed against Aboriginal people. It was one of the first Australian films where an Indigenous Australian was able to decide how she and her community would be represented. Essie Coffey's voice reaches across time to continue the ongoing fight for the rights of Indigenous peoples.

It is estimated that the Indigenous Australians, Aborigines came to Australia from Asia about 60,000 years ago. However, from 1788, white immigrants from England took Aboriginal land and implemented a policy of de facto annihilation. The Aboriginal population, once numbering 750,000, shrank to about 30,000 at the beginning of the 20th century. By the 1970s, the government took indigenous children from their biological parents and sent them to orphanages. This is what happened to the so-called Stolen Generation, which began to investigate the truth at the government level only in 1997.

Aboriginal activist Essie Coffey cared for neighbors in despair, adopted orphaned children and raised them by passing on their own culture, and documented their lives. Since cinema has been mainly used to control and objectify indigenous peoples in history, Indigenous Cinema has been on the path of reflecting on the history of cinema by experimenting with media specificities while being wary of cameras. This film, a major early work of Australian “Aboriginal films,” is also classified as a “personal documentary” that breaks away from the mainstream narrative techniques. The film's montage, which goes back and forth between everyday life and the abyss, is unusual. For example, the scene of a nosebleed going back and forth between the kitchen and the factory evokes a dizzying affect as the Russian films during the revolution. Coffey, who tells her children about Janis Joplin's "Me and Bobby McGee," was an accomplished folk musician. Most of the songs in the film were written and sung by herself, which nobly convey what kind of experience it is to survive as an Aboriginal. [SHIN Eun-shil]