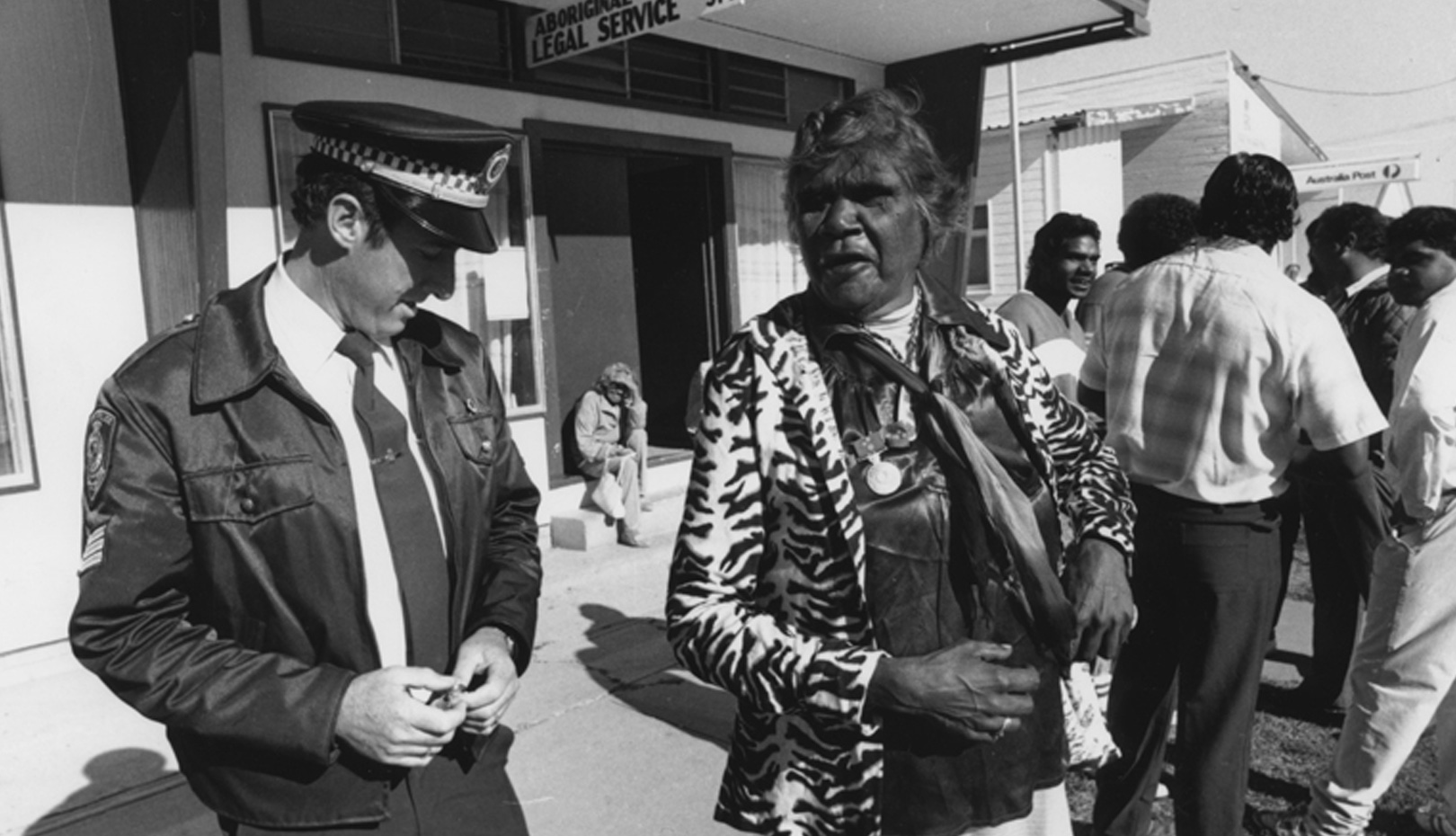 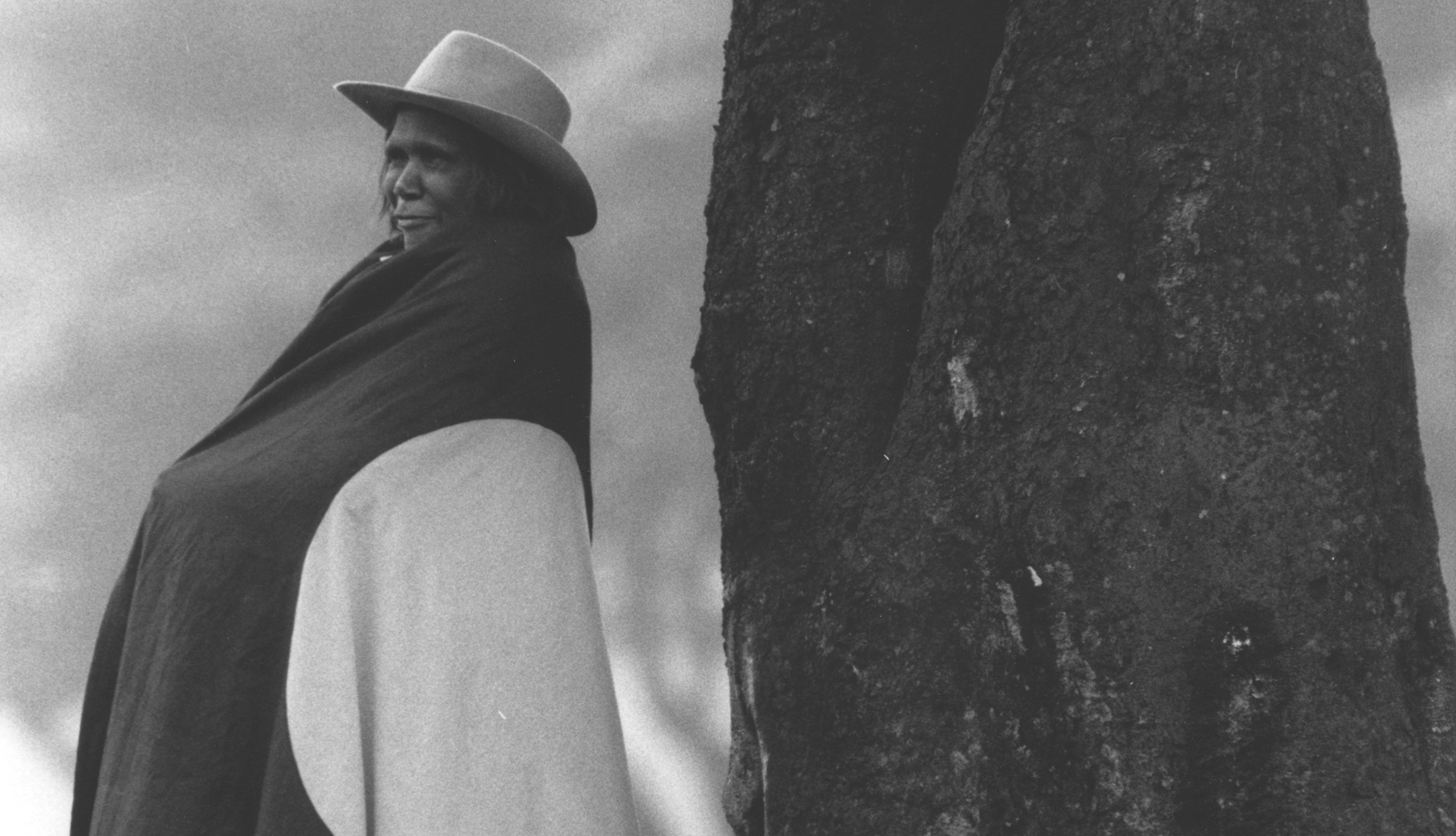 My Life as I Live It

Essie Coffey returns to Dodge City where she and the A-Team are running in the shire elections. Intercutting between 1993 and 1978, the film presents the fascinating contrasts of a society in transition. Some of the kids from her earlier film now have families of their own and are involved in education, art and sports. Others are drifting, trying to cope with alcohol and depression.​

The land had been inhabited by Aboriginals long before the modern nation-state of Australia was created in a region that bordered Oceania over the continent. There are aboriginals living in Dodge City, a small town in the northwest of Australia, after two centuries of exploitation and exclusion. The traces of violence left behind by exploitation and exclusion have been revealed by the poor living conditions inside and outside the aboriginal community. In 1993, 15 years later since the previous film, the “Bush Queen” Essie Coffey shows again how the aboriginal lives have been ever since. This is a film which demonstrate the general improvements and people’s hard works behind those improvements. And what makes this film even more interesting is that it does not draw on the history of improvement as a history of linear progress. The film overlaps the past and present of community members who have grown, aged, or set up families over the past 15 years while it hopes that the smile and hope of the current community members will bring a better, brighter future to the community. [LEE Yumi]