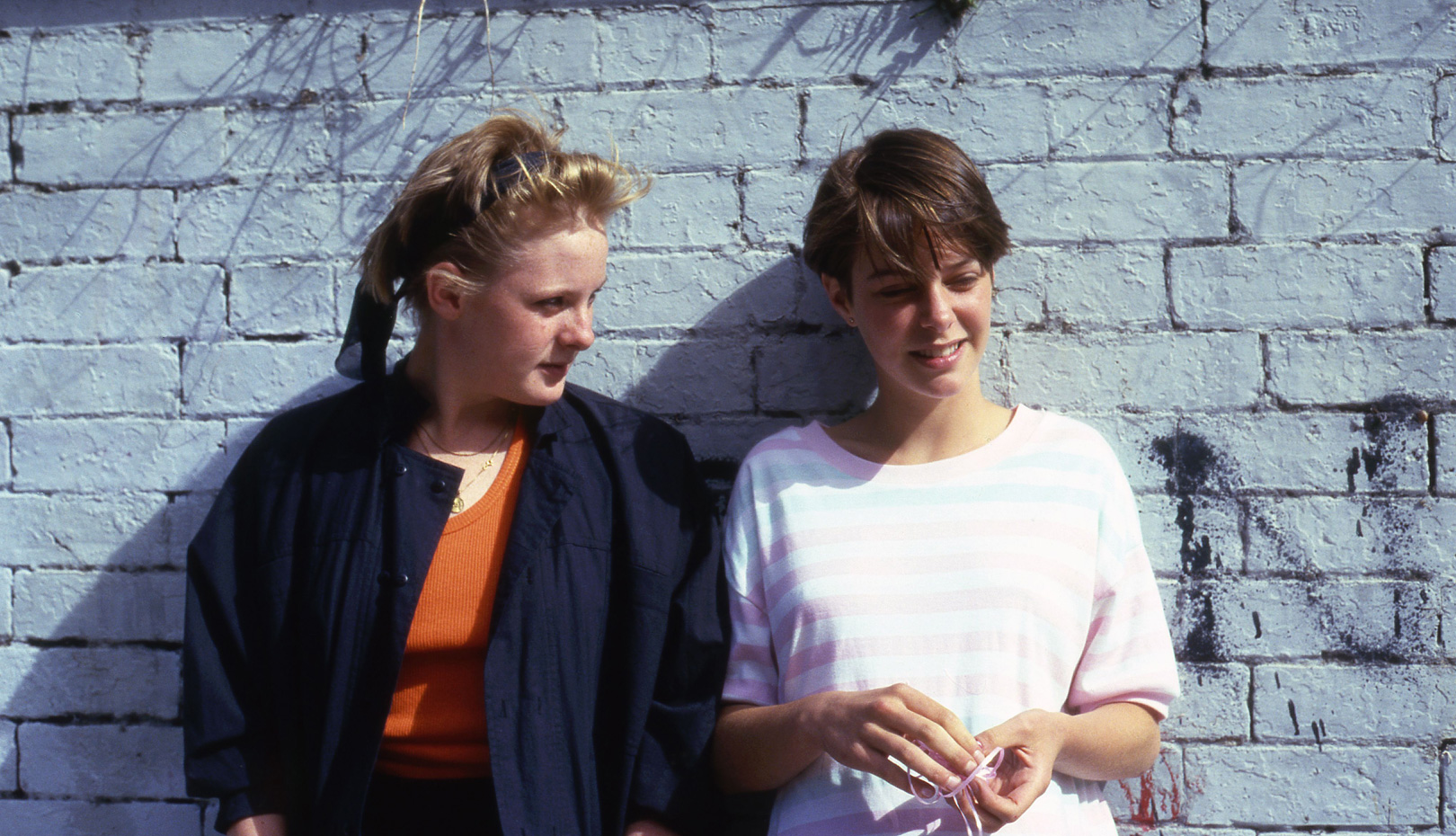 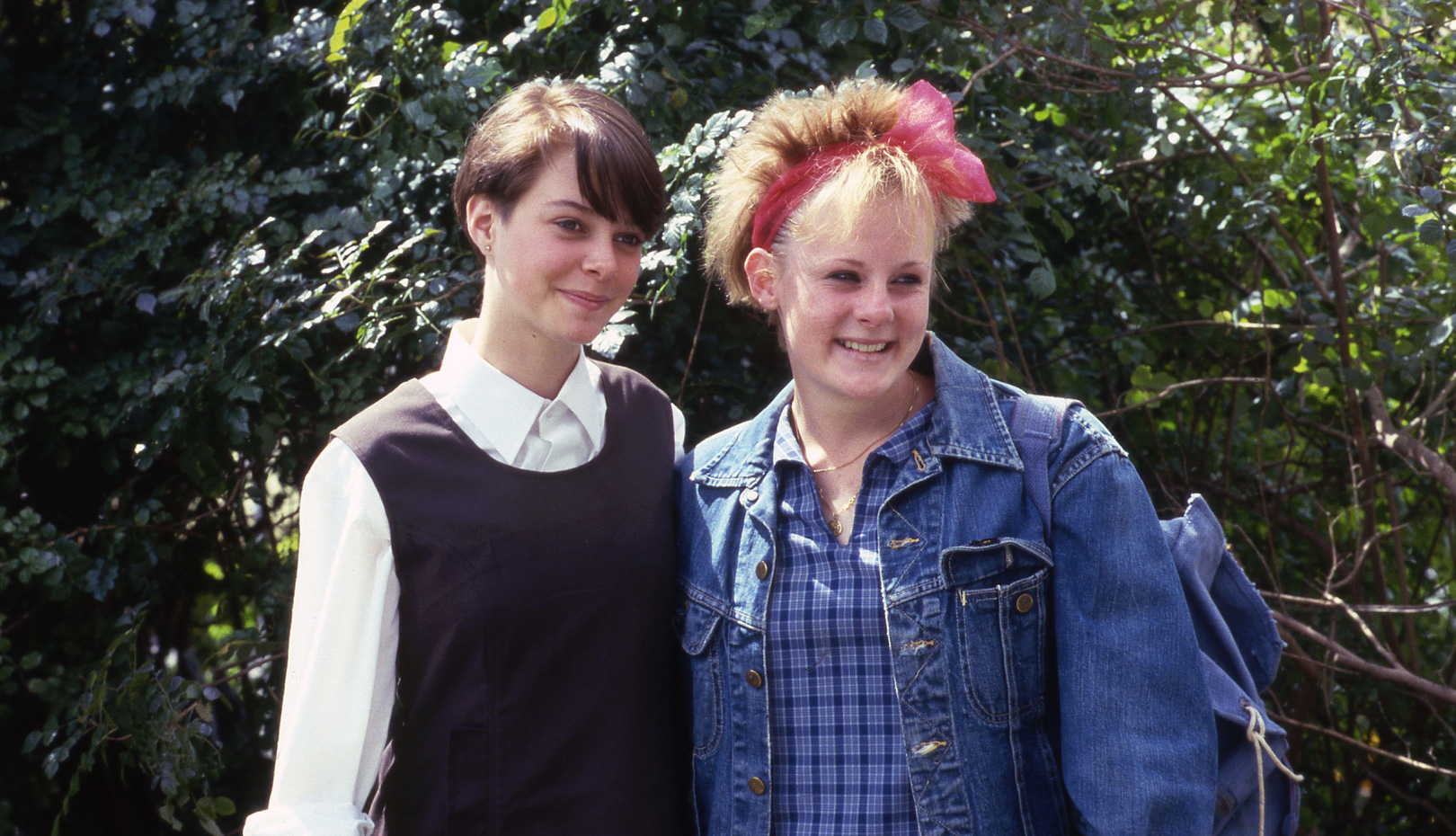 The film begins in the present, when once inseparable teenage girlfriends, Louise and Kelly, have already grown apart. Louise is in high school, gets good grades, and has a typical love-hate relationship with her divorced mother. Kelly, with bleached hair and in punk gear, lives with friends at the beach and is experimenting with drugs and casual relationships.​

This film moves backwards in time, showing why a talented woman experiences setbacks in the realm of daily life and a possibility that sisterhood can overcome the situation. Although it is a 1986 film, the patriarchal and male-dominated economic power system in the old structure of a normal family, which appears in the film, is still unfortunately valid. Even situations where a teenage girl’s potential is systemically crushed, especially in Korean society, is still the same. The flow of the film, which turns back time in order to deliver such a message, is more effective and the closer it reaches the second half of the film, the more regretful audiences feel. All the male characters in the film are negatively portrayed, but that is the reality, not an exaggeration. Released on television in Australia in 1986, this was Jane Campion’s first feature film and was screened at the Cannes film festival. This film shows the friendship and relationship of teenage girls from a woman’s perspective and the environment in which they find themselves. It would be more meaningful if we think about what the change of Kelly’s appearance and punk look symbolize as well as how each of us was when we were teenagers in comparison to teenagers in today’s society. The film is more significant as it was screened at the 1st SIWFF. [Joonoo "Bluc" PARK]