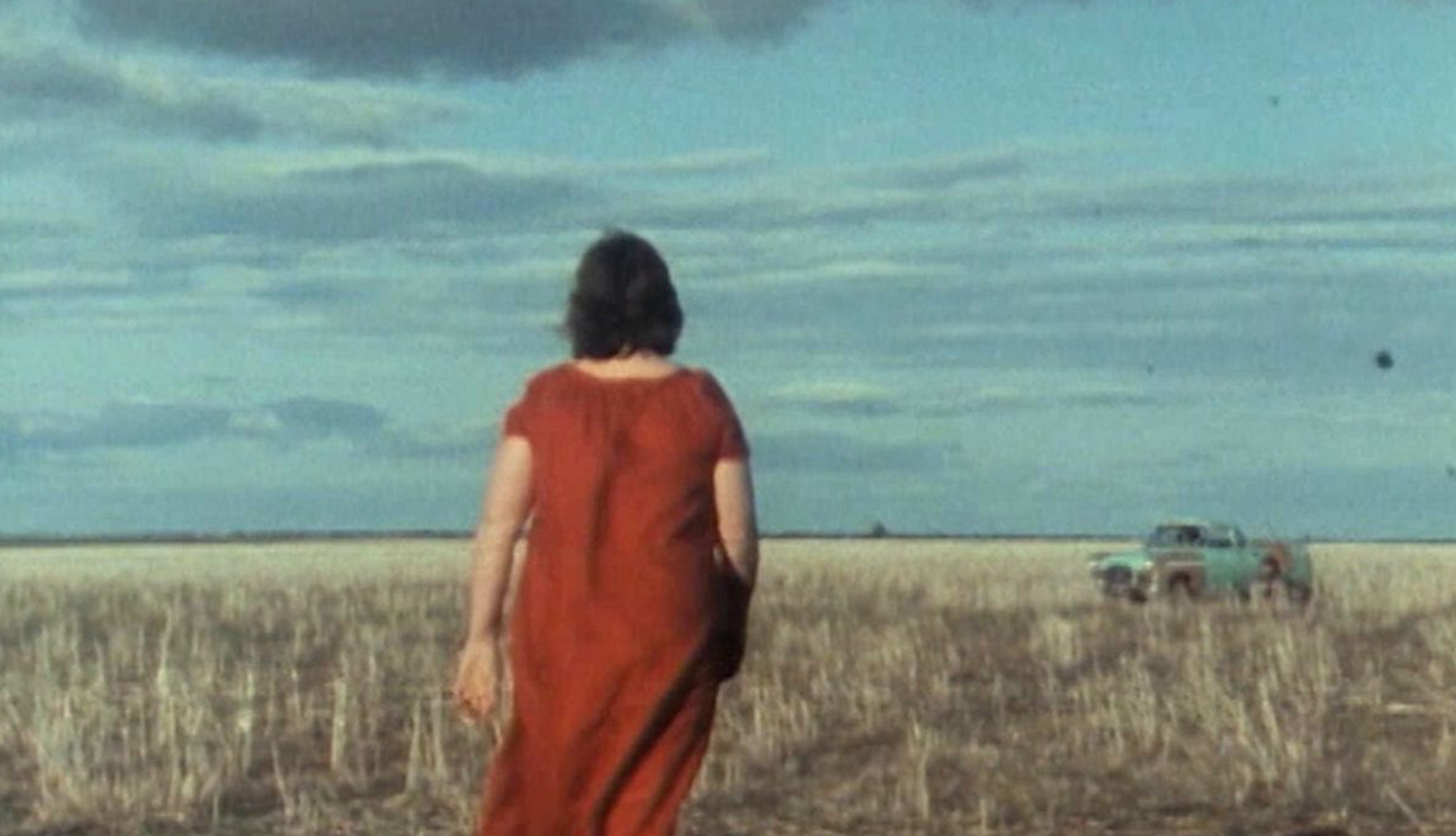 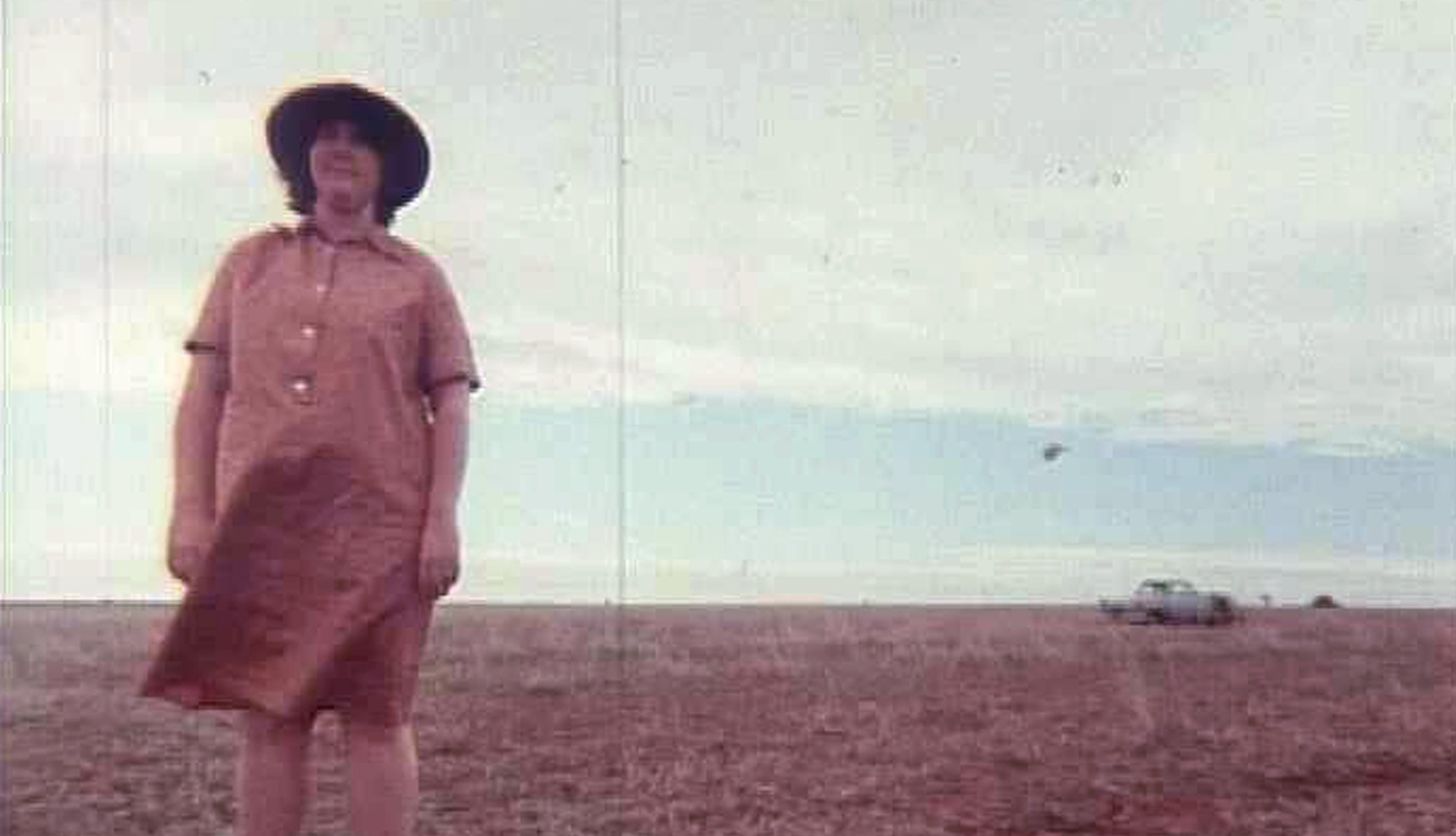 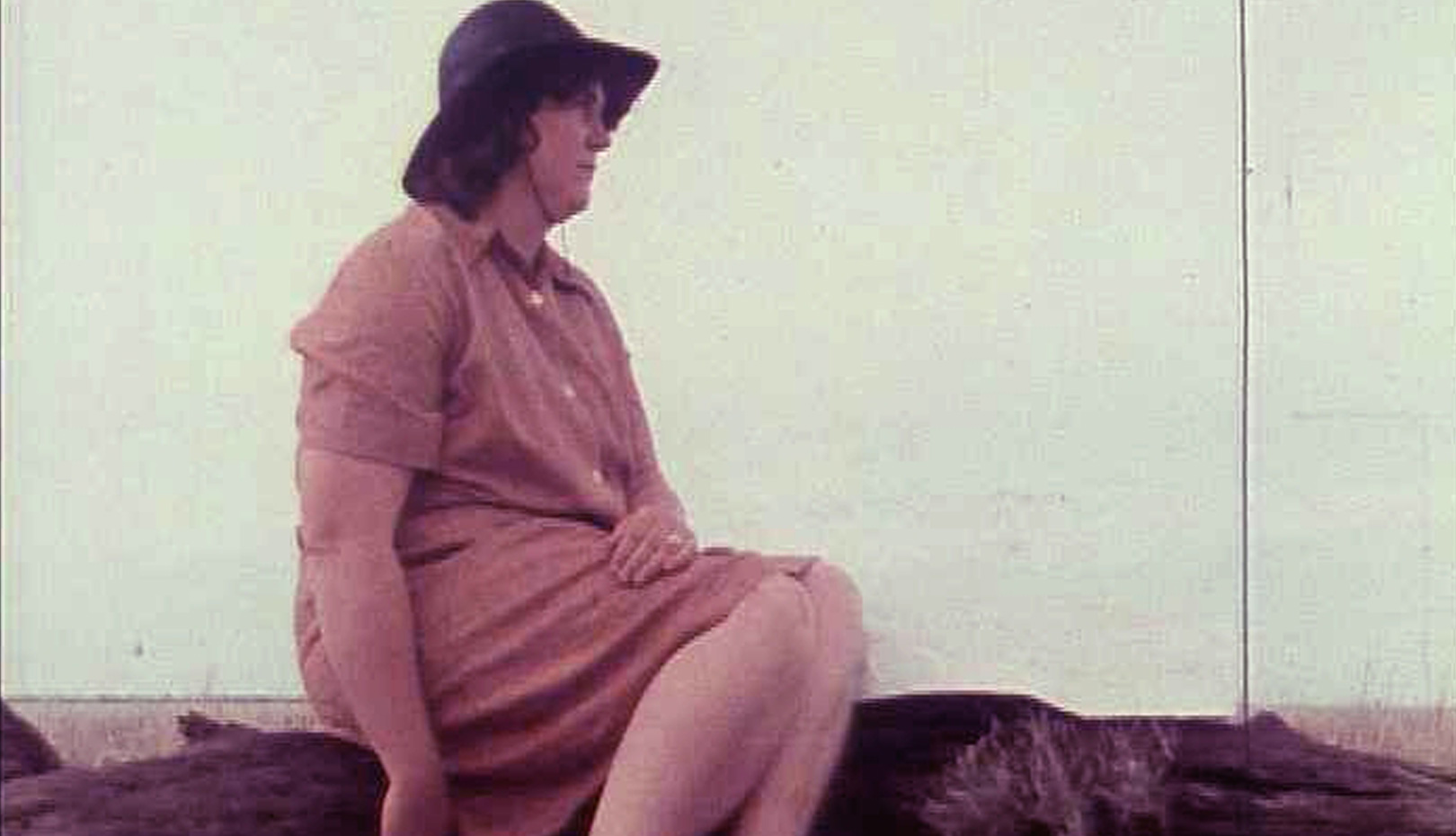 The bush myth of the drover's wife retold from a different perspective.​

Henry Lawson's ten-page shot story, The Drover’s Wife published in 1892, has become one of the canonical Australian short stories due to the various possible interpretations of Australian nature and a pioneer woman. Inspired by the short story, Russell Drysdale painted a painting of the same title in 1945. Then, in 1984, Sue Brooks directed a short film to capture the (im)possibility of representation of women while crossing over the short story, the painting, and the context of Australia in the early 1980s, when the fever of women's liberation movement was still hot. [HWANG Miyojo]