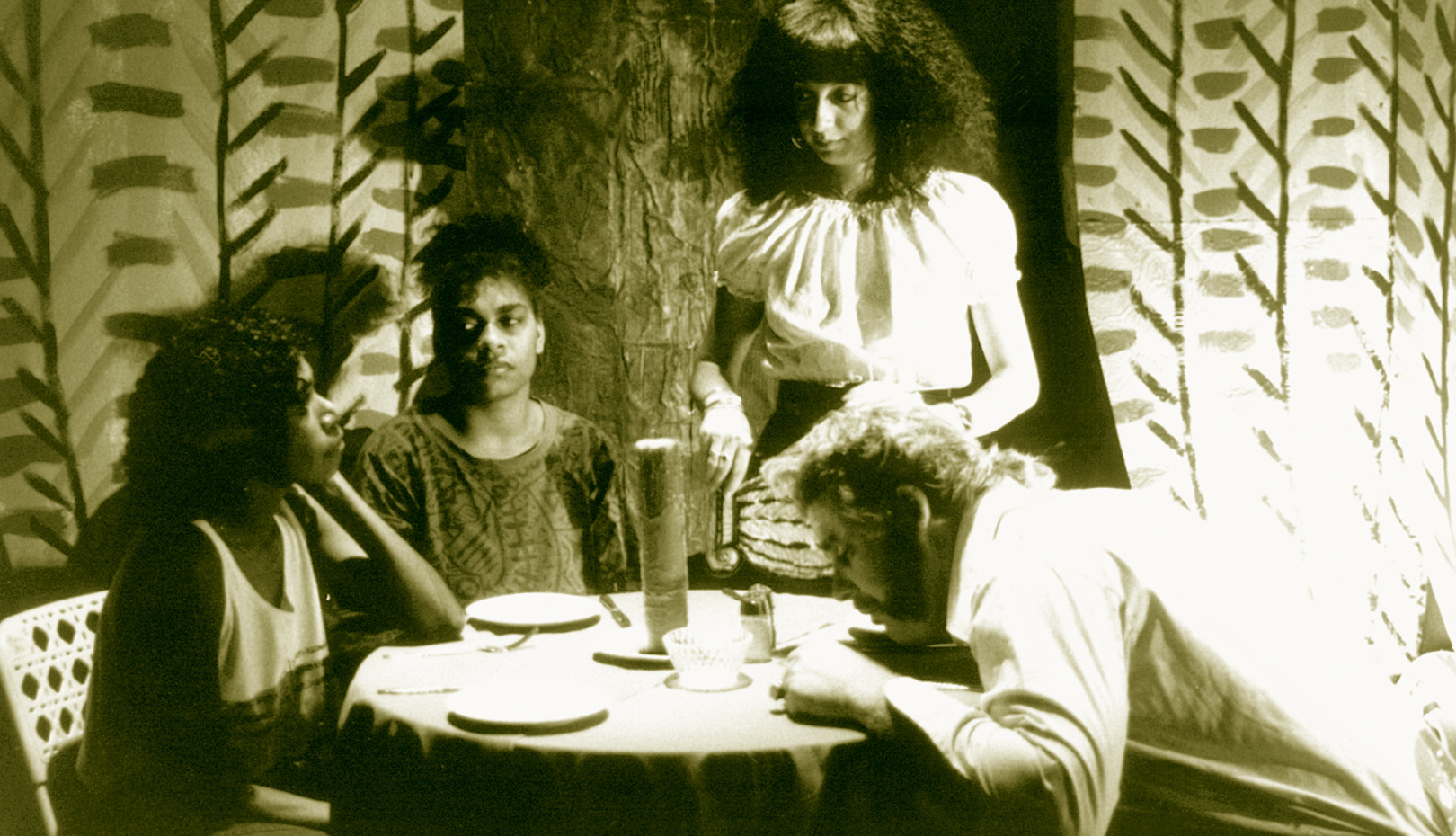 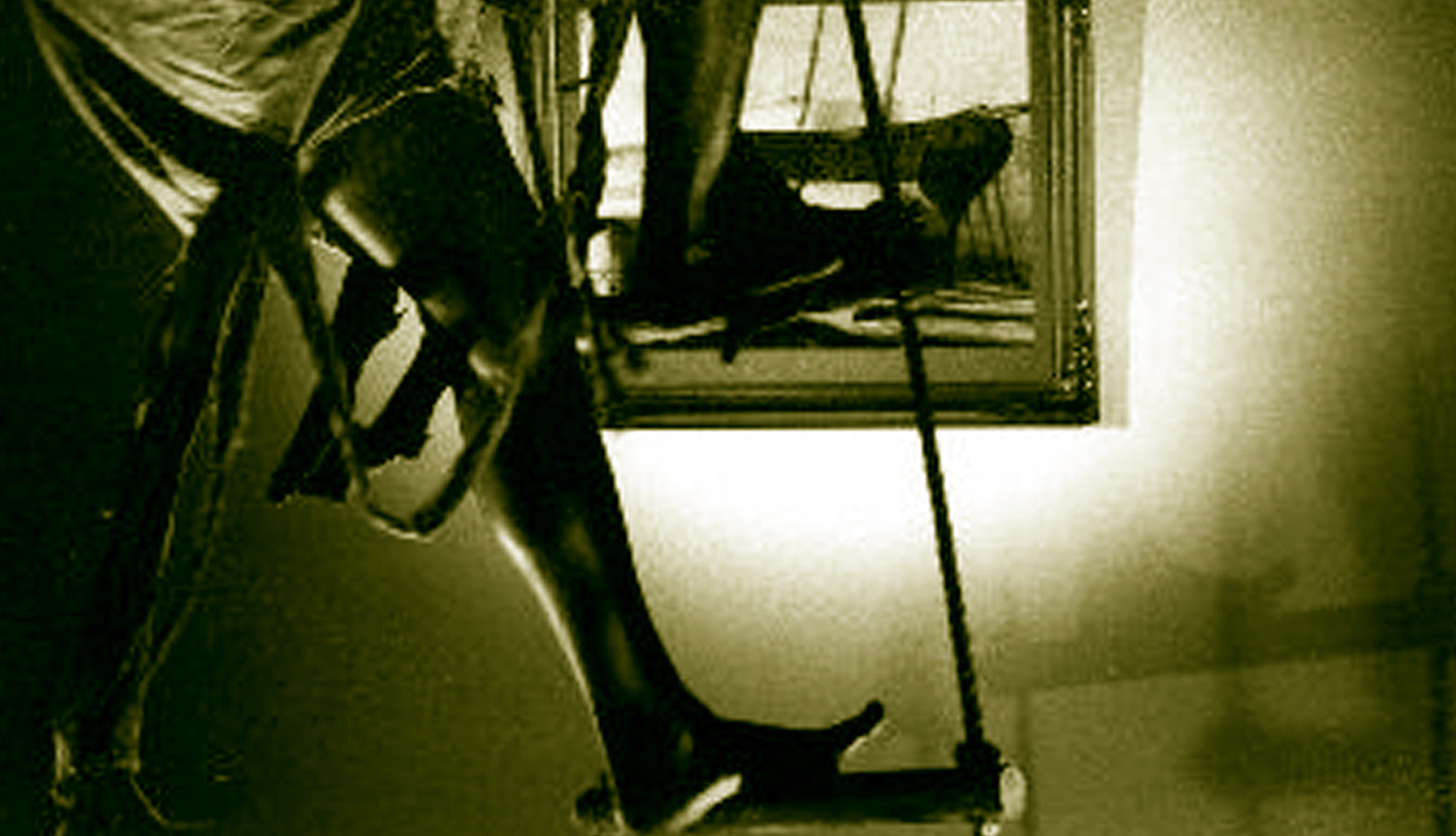 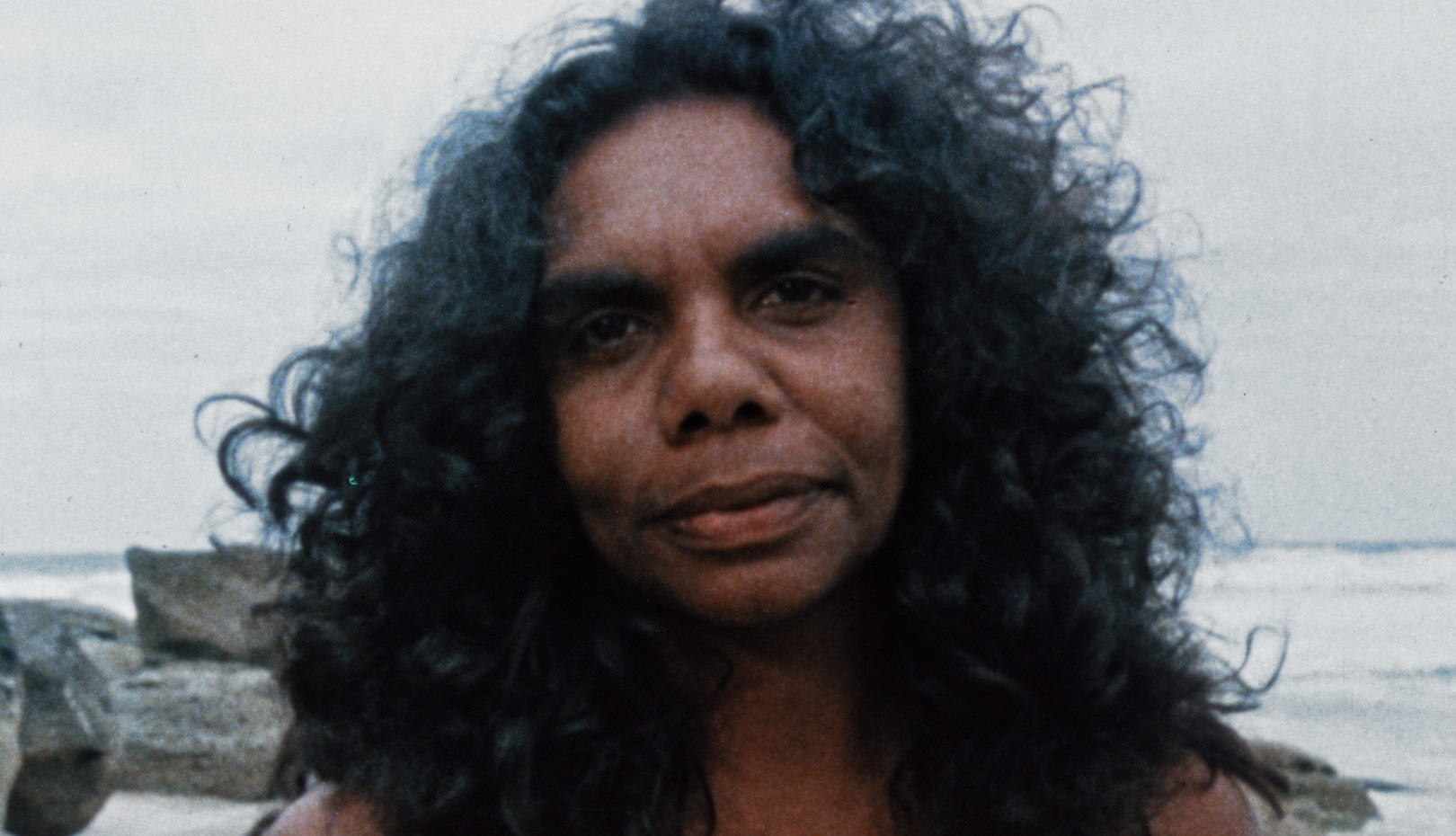 Three Aboriginal women cruise through Kings Cross and pick up a "captain" (a drunken white man). They encourage him to spend his money on them and to drink until incapacitated while they steal his wallet and race off to catch a cab, self-satisfied. Nice Coloured Girls contrasts the relationship between Aboriginal women and white men in the past and present.

A British naval captain's settlement to Australia, A Complete Account of the Settlement at Port Jackson, in New South Wales was published in England in 1793. The book contains detailed information about colonial Australia's environment, natural products and the Aborigines. About 200 years later, in 1987, on the streets of Australia, three Aboriginal women make a white man drunk and steal his wallet. Through historical records, oral statement, representations in paintings, and reenactments, texts such as Australian races, women, and colonies are overlayered on the film. [HWANG Miyojo]