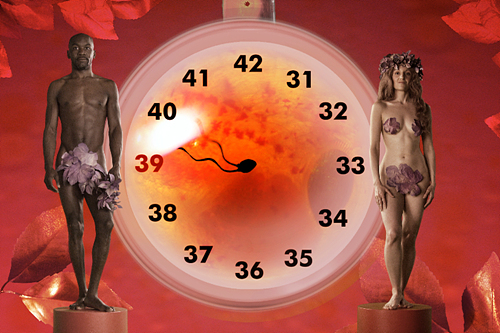 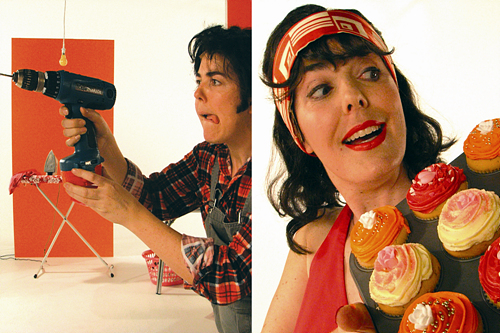 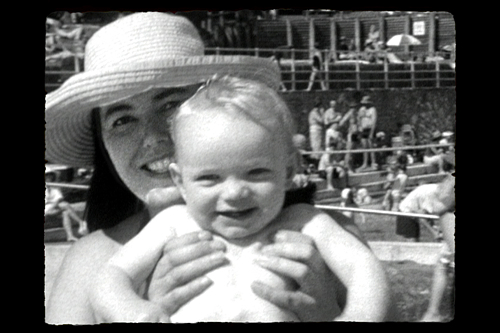 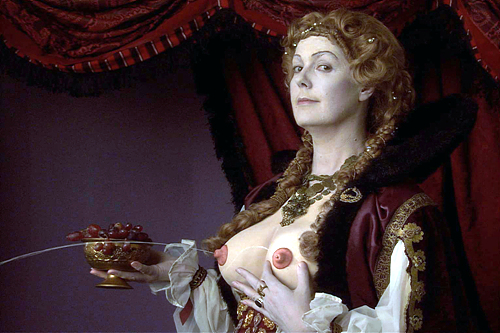 Tired of waiting for the perfect partner, and alarmed by the deafening tic-toc of her biological clock, 39 year-old filmmaker Janet Merewether decides to take life into her own hands and embark on a journey into the new social phenomenon of solo motherhood by choice. She joins a waiting list for a donor insemination program, but while waiting has an affair with a Swiss man and falls pregnant. Her journey now becomes that of solo motherhood by chance.

Janet, a college professor and successful director, realizes one day that her biological clock for having a baby is winding down. She starts to want to have a baby before it’s late. However, she does not have a boyfriend, and sperm donation is not an easy route. She decides to go sperm hunting at a night club; eventually she gets pregnant. Janet follows the process of her own pregnancy and her delivery with earnest eyes laid on the issues of ‘possible period for pregnancy’ and aging. The possible period for pregnancy is primarily determined by biological conditions, and secondly by social conditions. Only after women are either married or financially stable, are they approved by society to have babies. Janet also raises questions regarding the issue of how single mothers are approved by the society. Maverick Mother is an amazing film full of humor and wit, and it speaks to a women’s right to her own body in a very intellectual way. It is especially remarkable that the director puts herself through several aesthetic challenges in the film. (Jay SOHN)