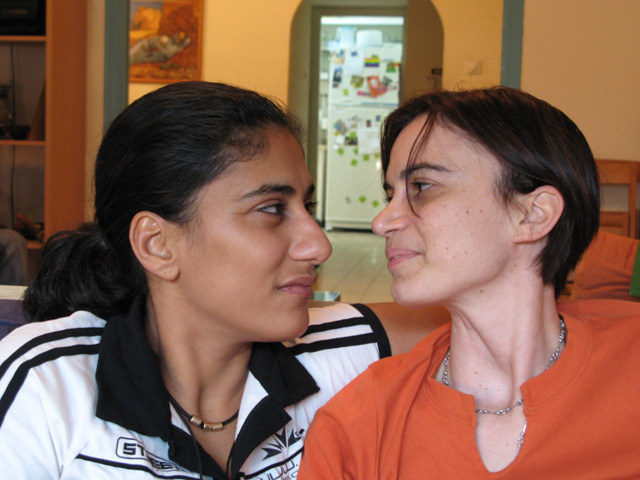 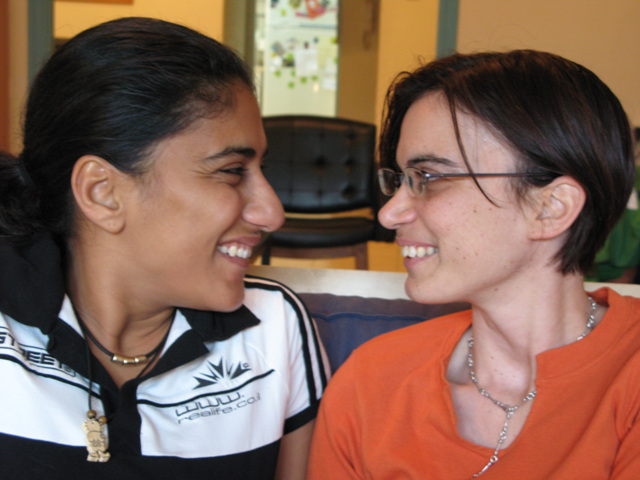 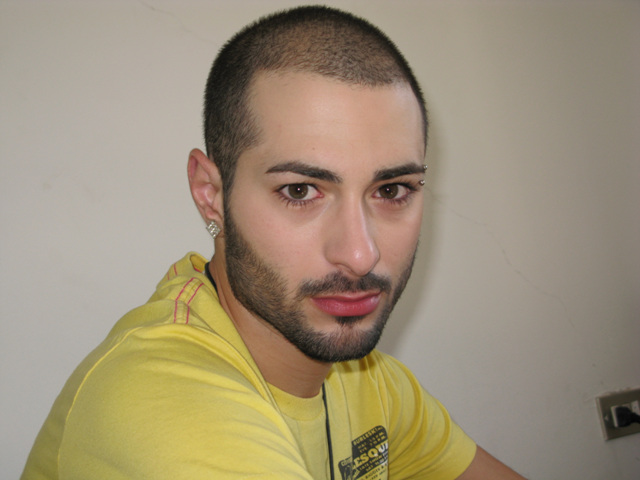 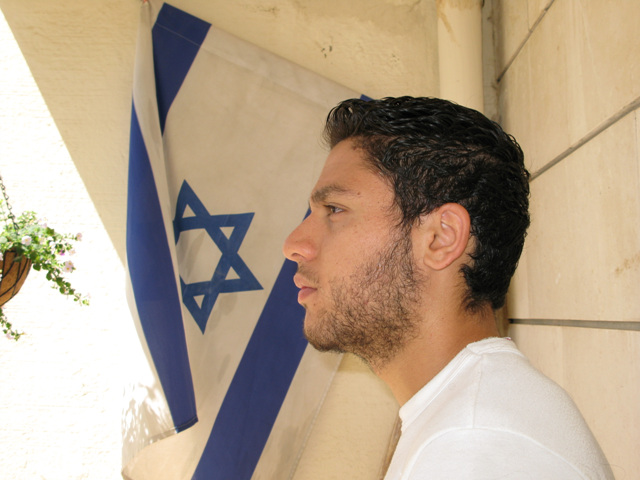 In the heart of Jerusalem stands an unusual symbol of unity that defies generations of segregation, violence and prejudice: a gay bar called Shushan. City of Borders goes inside this vibrant underground sanctuary on the East/West border of the Holy City, where people of opposing nationalities, religions and sexual orientations create a community among people typically viewed as each other’s “enemy.” City of Borders follows the daily lives of the Israeli bar owner and four Israeli and Palestinian patrons as they navigate the minefield of politics, religion and discrimination to live and love openly.

In Jerusalem, Israel, there’s a gay bar named Shushan. It is an exceptional place where the social oppression on ethnic groups, religions, nationalities, genders, families, and races are temporarily suspended. It is also a territory of a gay nation where lesbians, gays, and the transgender are endowed with first class citizenship. Boody is a Muslim and Palestinian gay. He crosses the wire fence every weekend night along the border between West Bank and Jerusalem to go to Shushan. Samira Saraya is a nurse. She is a Palestinian Israeli lesbian who was born in Palestine and is based in Israel.

She has been living with an Israeli lesbian doctor Ravit Geva, whom she met at hospital, and is discussing with her about their child. Shushan owner Sa’ar Netanel is serving as the first gay councilor in Israel. Homosexuality was brought to light for the first time in Israel society with the gay parade in Jerusalem, 2005. A veteran soldier and gay Adam Russo was stabbed by one of the extreme Orthodox Jews during the parade and it sparked the flame of controversy about homosexuality. Confronted with death threats every day far beyond the hatred, Shushan gets closed after all and Boody leaves for the US. City of Borders is a documentary film about the courageous who fight for their right to sexual identity in this world where the borders of law and violence are blurred, being disguised as sanctity or God. (KIM Sunah)