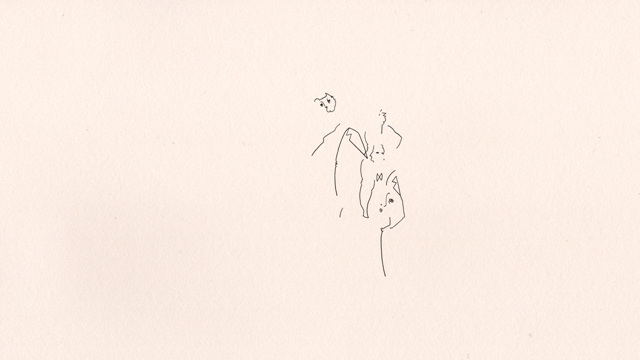 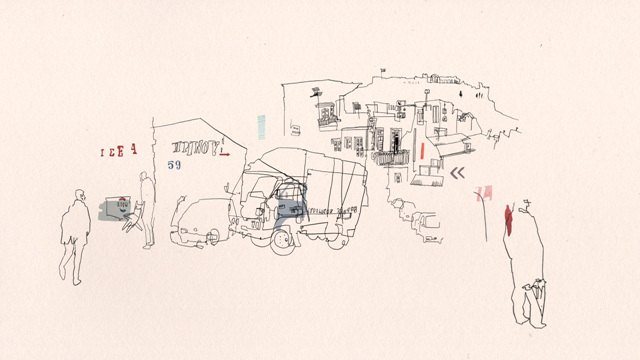 This film is about my Italian mother and her confessions about her life in Greece.

The director’s Italian mother moved to the 70‘s Athens following her Greek husband. In the chaotic post-dictatorship Athens, she struggled to deal with patriarchal father and her mother-in-law who was not pleased with the foreign daughter-in-law. The deeper she experiences cultural difference the bigger her nostalgia for hometown grows. The director, in the end, uses the home video footage from her mother‘s young days, which contrasts with the plain pencil drawing, and soothes her mother‘s long lasting desire to move back to her hometown. (CHO Hye-young)