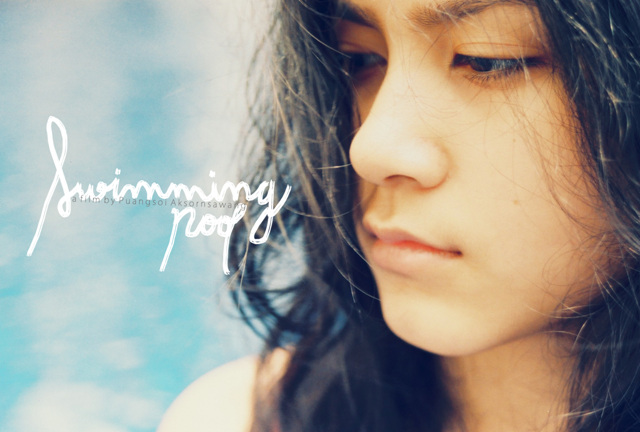 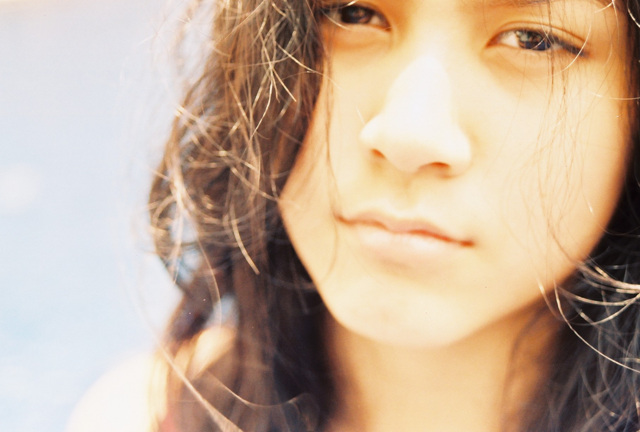 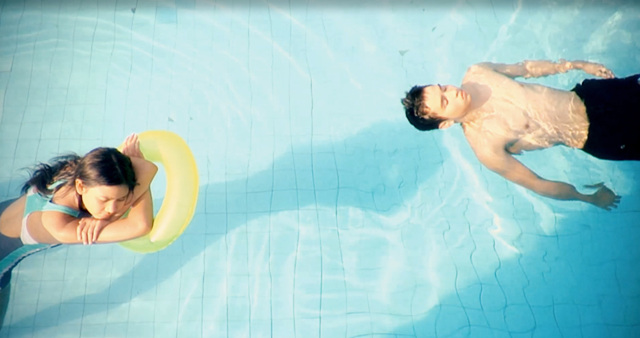 Unrelenting relationships of Mung, Ploy, and Pan that cycle through a gentle roar of the waves in a swimming pool. For them, this swimming pool is an escape; a new world where they can let go, and seize slight happiness and freedom to take back home. When in truth, they might not even know where or what their “homes” are, nor the meaning of “happiness and freedom” in the real world, above those silent waves of water.

The delicate and unstable feelings between two girls and one boy ripple under the calm surface of the swimming pool water and gradually move towards a destructive ending. The feeling and strife between the characters are susceptible and immature, and the conversations between them doesn’t articulate but the cinematic sense in which the film delievers the flow of water in the swimming pool, the wind, the movement of the cloud and the girl’s hair by utilizing sound and light is unparalleled. Received several awards in the various festivals in Bangkok. (HWANG Miyojo)