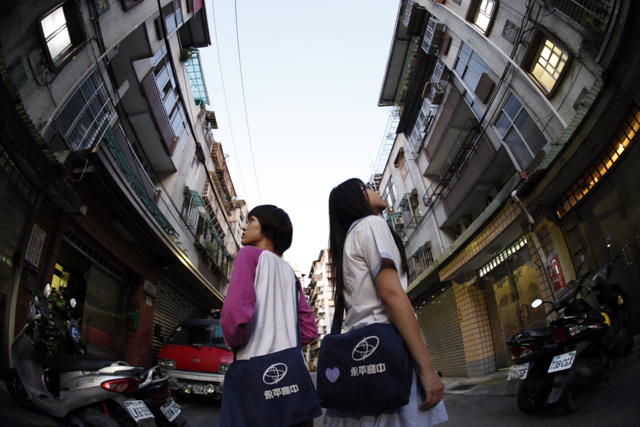 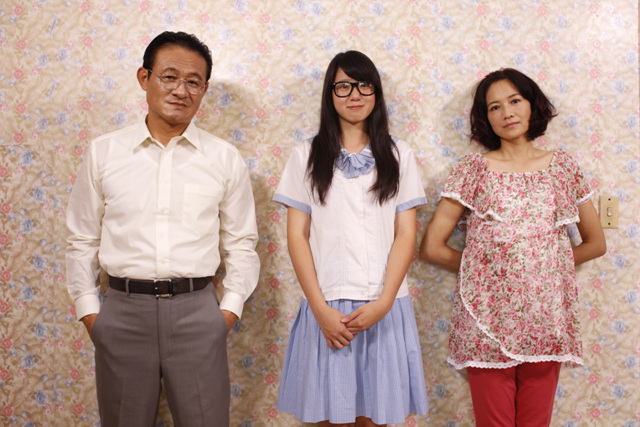 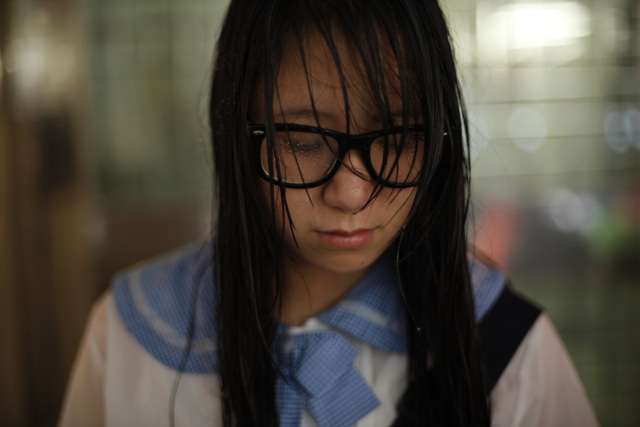 The fifteen-year-old Xiao Yu comes from a family suffered with domestic violence. Her family is constantly occupied by fear and terror. One day, her mother disappears, and Xiao Yu has to meet another challenge of her life.

When Xiaoyu’s father returns home, he resorts to all sorts of violence, calling her mother a ‘pig’. Her mother, who does not fight back her father’s habitual violence, is like a lifeless object in the house. Her mother possesses a special talent in hiding when she starts to feel the pain like Xiaoyu’s turtle which hides in the sand. One day, her turtle disappears, her father hurts his legs in a car accident and her mother finally leaves home. It is a work that thoroughly portrays a girl’s life which has been devastated by violence. Especially the shots taken from the perspective of a turtle, an objet d’art that does not function simply as an objet d’art, are effectively utilized in conveying the main character’s mentality. (SHIN Suwon)