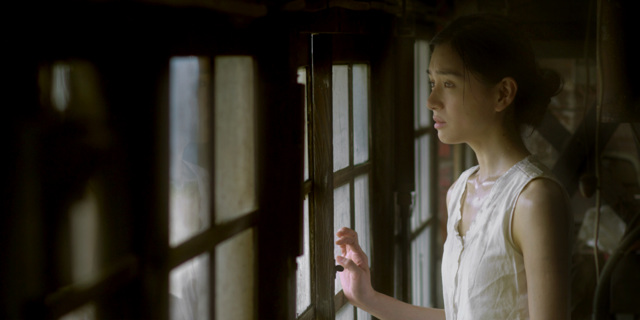 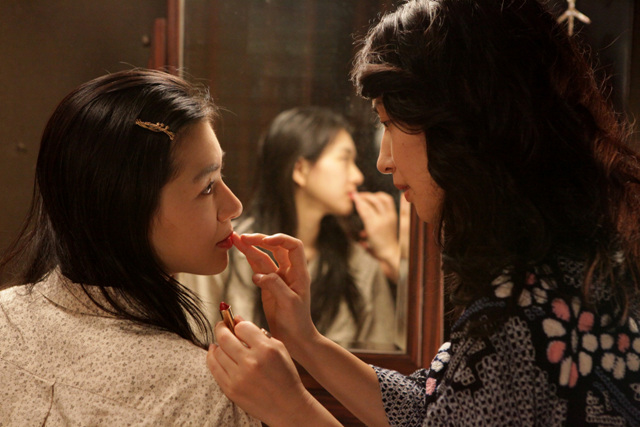 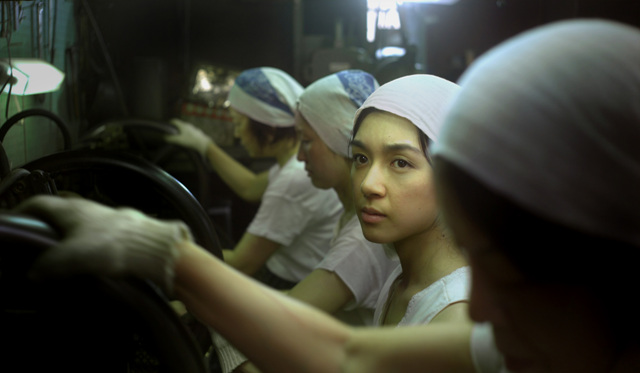 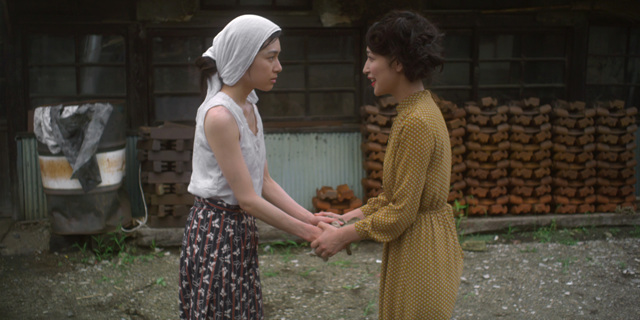 In Post-War Japan, Tsuyako lives a demanding life as a mill factory worker, obedient wife, and loving mother. But when an old lover Yoshie pays a surprise visit, she reignites a passion in Tsuyako. After Yoshie witnesses how her husband\'s family mistreats her, she begs Tsuyako to leave with her to Tokyo, to live the life that they had always dreamt of together.

At the ten-year anniversary of her grandmother’s death, the director finds her grandmother’s old pictures. The picture of her grandmother when she was young, sitting next to another young woman, captures the director’s eyes. Her grandmother’s gaze and body were hinting at something more than friendship. She had sacrificed her life, unable to be with the person she really wanted to be. To the director, the making of this film means giving her grandmother life that was not granted. Set in Japan immediately following the end of the Second World War, Tsuyako tells a story of two women’s love, sacrifice, and liberation. This is a masterpiece that dramatized the lives of lesbians, usually not seen in historical dramas. (HONG So-in)