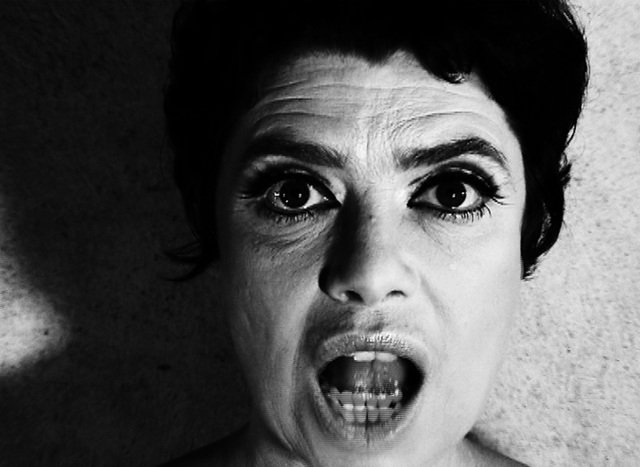 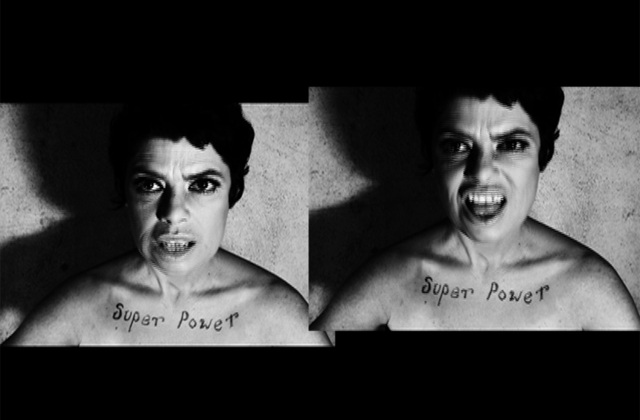 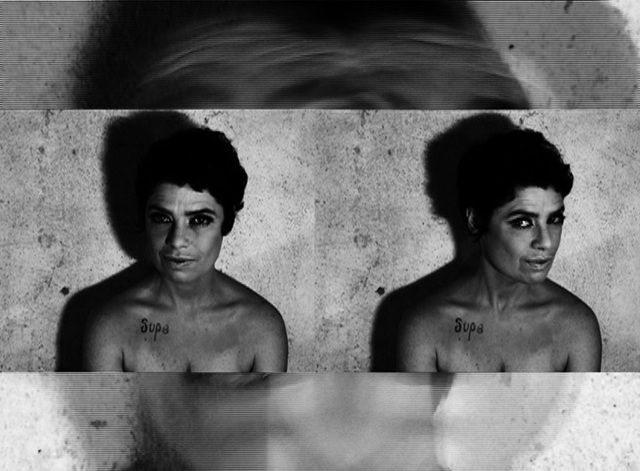 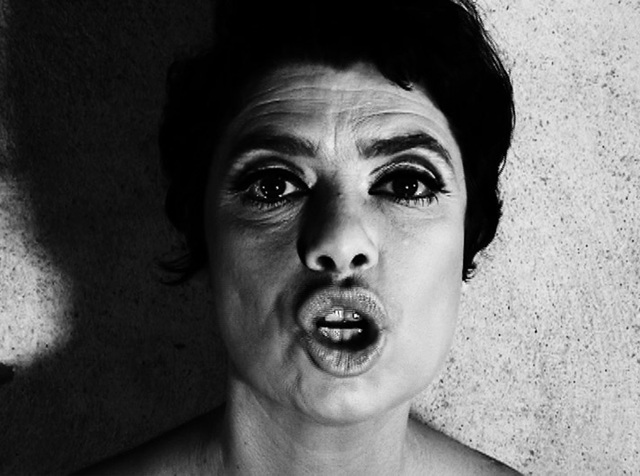 The mouth moves but nobody is listening. Crushed beneath the weight of patriarchy, the pussy, a woman’s vital source and as unique as her face, begs to be heard. Forget social taboo and Super Power reminds us to listen to our inner voice, act with conviction and become our own modern day deity.

This is a short experimental film about sexual objectification of women in a patriarchal society and the repression of women’s sexuality. With utilization of silence, this film visualizes women’s desires and their inner voice as images on the screen. The movement of their lips, their nods and shakes of the head, and the trembling of their body express women’s intense desires, and the silence of the sound that clashes with such intense images visualizes the gap between such desires and the societal taboo that repress those desires. (HONG So-in)