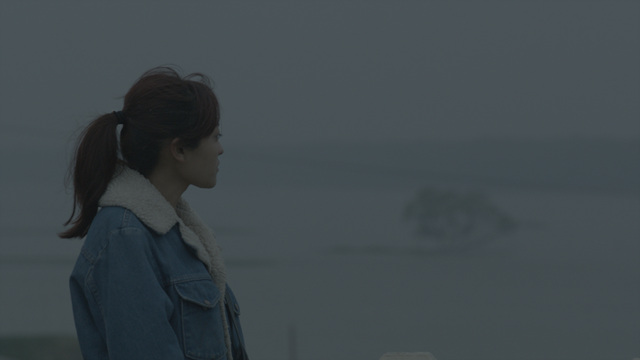 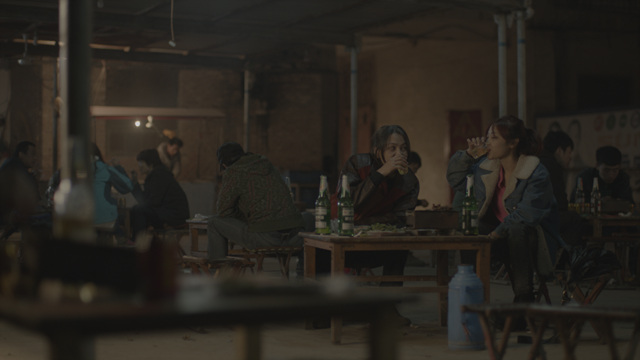 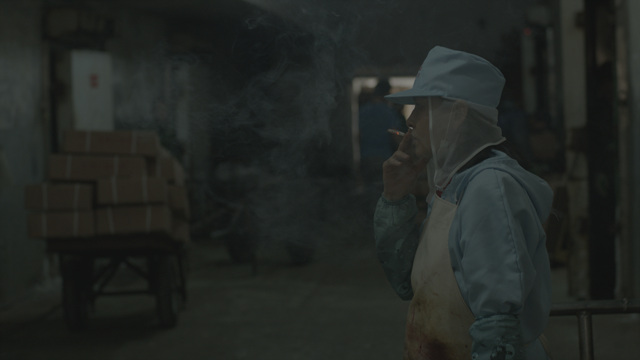 Luna is an ordinary girl who works in a hair salon. She lived in her boyfriend Jiabao’s place. However, his mother Yang is a controlling woman who works in butchery. Moreover, Luna’s manager has taken a liking towards her but is afraid of Jiabao’s threat. One day, Jiabao chases an old man who flirted with Luna, but never came back since. Subsequently, Yang goes mad about his disappearance. During their journey searching for Jiabao, they managed to fully know Jiabao’s true character. Besides, both of them gradually learned to understand each other more eventually.

The story of two women having a conflict because of a man, then, becoming friends often comes up in the films portraying relationships
between women. Pork & Luna is quite unique in that it depicts the relationship between the boyfriend’s mother and the son’s girlfriend without
involving the boyfriend or son himself. Also, it is very impressive that the girlfriend and mother’s characters are out of the stereotypes such as
‘immature’ or ‘sacrificial’. [HWANG Miyojo]