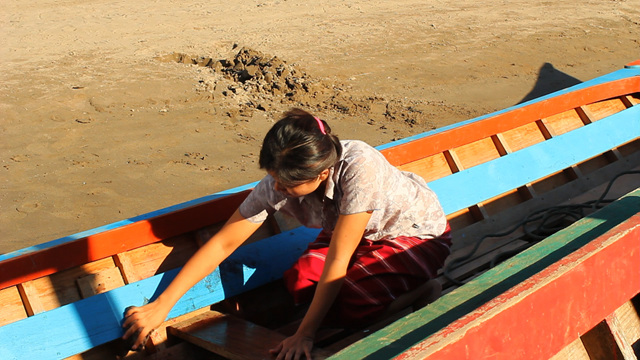 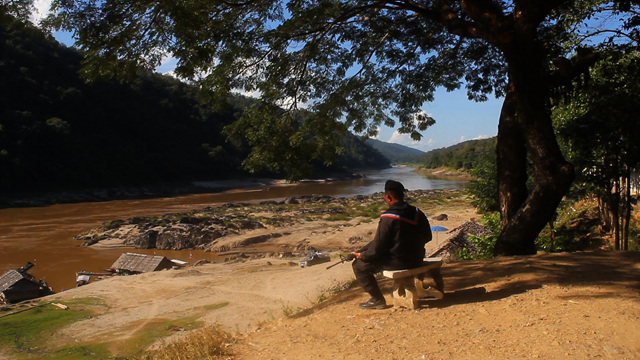 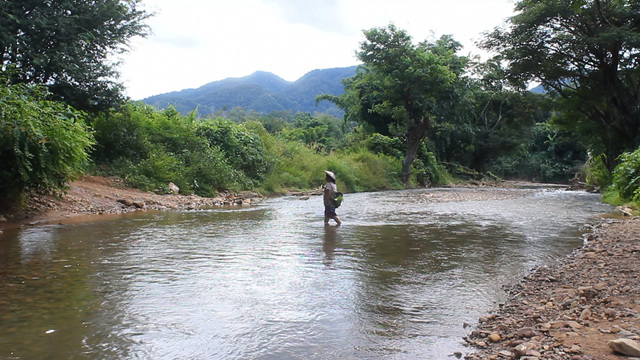 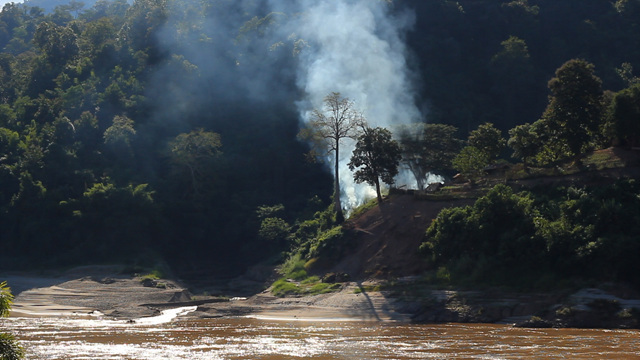 Synopsis
Nawda a Karen who lives on a Thai-Burmese border, wants to apply for a Thai ID card, a document that would help her get out of the limbo and find work in the city. She decides to sell a boat belonging to her late husband, even it is the only evidence to prove that he was a Karen who had worked as a paramilitary, and was shot while serving Thai force.

Program Note
The title sequences in the film reveal the appeal of this film at once. Soldiers in uniform sit around a table. It seems like the soldiers might start talking
about serious matters, but they are deciding on who will go first and sing karaoke. A cheerful song of the Karen people begins with the beat of claps.
And cut. After the title screen, the film begins. It’s a simple plot. After her soldier husband’s death, a young widow in a primitive Karen village near the
Thai-Burmese border wants to sell the boat to get a Thai citizenship and go to the city. Her mother in law doesn’t like this idea. The soldiers in the title
sequence are dead people in this story. The lyrical sceneries are very quixotic, and images of people, who seem like ghosts, are inserted throughout
the film. Malaria and Mosquitoes feels like a short prologue to a longer work, but it is aesthetic, political, and above all, cinematic. [HWANG Miyojo]