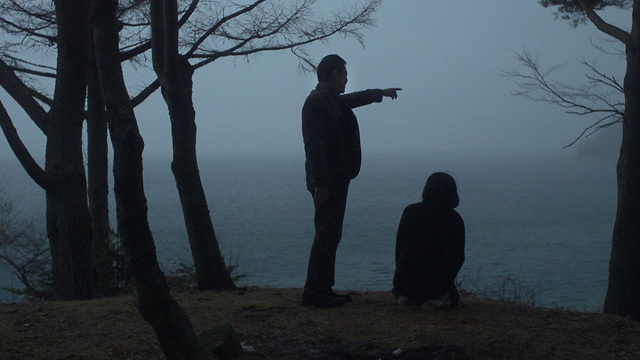 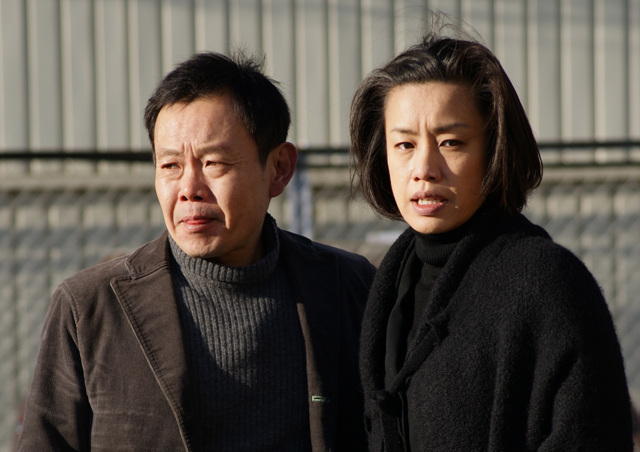 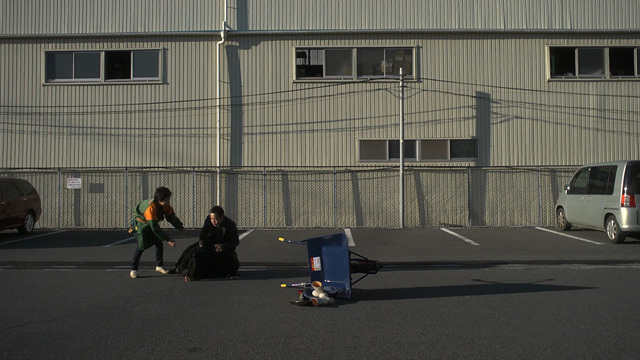 When The World Tastes Gritty

Unknown man and woman who met in the home center in the suburbs. Two persons\' short road movie, which will carry out both drives to the ridge of a lake according to the development of situation.

A woman, holding something tight in her arms, anxiously glances around. A man is witnessed by the woman who tries not be seen. The two
get into a struggle that almost involves kidnapping, but soon develop a strange sympathy and start to bond with each other. When the World
Tastes Gritty begins with rough and desolate emotions, but it is softened when the bundle in the woman’s arms is revealed. Eventually, it turns
into a road movie, which brings about consolation and healing for the audience. It is also particularly notable that the movie was filmed in
documentary-style, mostly using natural light and a handheld camera. [HWANG Miyojo]