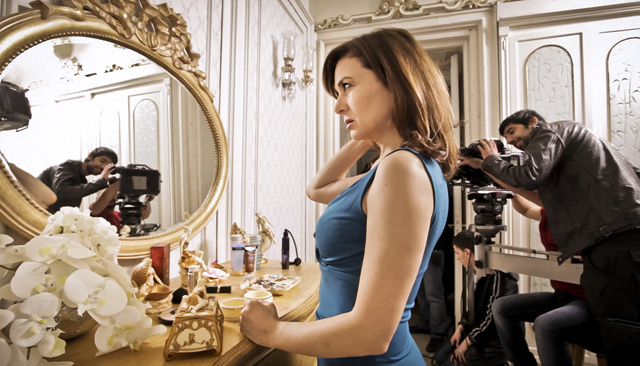 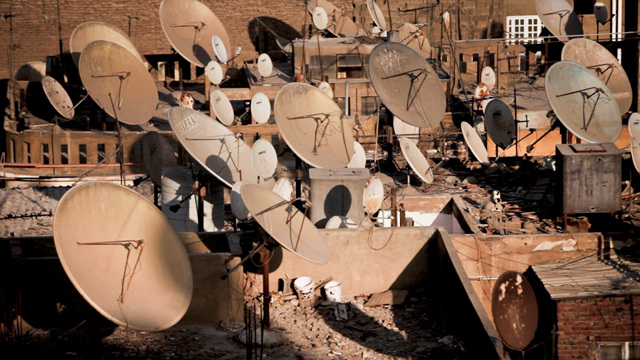 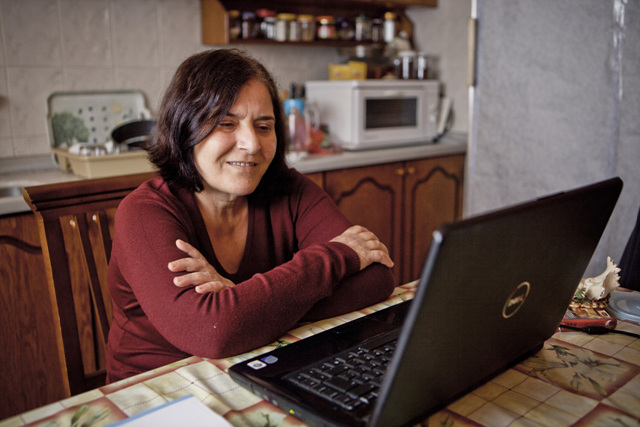 Turkish soap operas have taken the world by storm, conquering the hearts of millions of viewers in the Middle East, North Africa, the Balkans and Asia. Kismet unravels the secrets of this phenomenal success that transcends religion and culture. From the lavish production sets of the most popular Turkish soap operas, the film discovers how these taboo-breaking soaps are helping women across the region to claim their rights and transform their lives.

Greece and Turkey are on bad terms with each other historically. However, learning Turkish became trendy among Greek women recently. It is not
because of a diplomatic incident but because of Turkish TV shows. Recently, Turkish TV shows became tremendously popular among Muslim women
in Greece and all over the Islamic cultural area including Egypt. Turkish TV is full of provocative looks and conventional stories such as the costume
drama about a king who leads many women and makes war for conquest, the courtroom drama about a raped woman, the soap opera in which an
old rich guy force a young girl into a marriage and the girl tries to get out of the horrible marriage. There are various TV programs including Korean
wave dramas, Japanese TV shows and American TV series. In Islamic culture, Turkish is the best. Muslim women and Greek women who are fanatical
about the so-called soap operas visit Turkish sightseeing destinations where shows were shot. They cheer for the characters who cry and fight against
the hardships of life. Kismet meets and interviews many people including producers, writers, viewers and actors to find out how TV shows, which is
considered to be the most conventional form of popular culture, bring about the changes. Then, it matches them to reality. Kismet addresses the impact
TV shows have on women—what women take way from the TV shows and how they are invigorated by dramas. Through this film, we can think about
what ‘Korean Wave’ should achieve, other than just selling lucrative cultural products. The title, Kismet means ‘destiny, fate, the will of Allah’. Women
figures liberating themselves from the heaviest fetter and further gaining strength to change their lives through the most conventional drama confirms
the positive influence of popular culture that Walter BENJAMIN described in The Work of Art in the Age of Mechanical Reproduction. [LEE Angela]