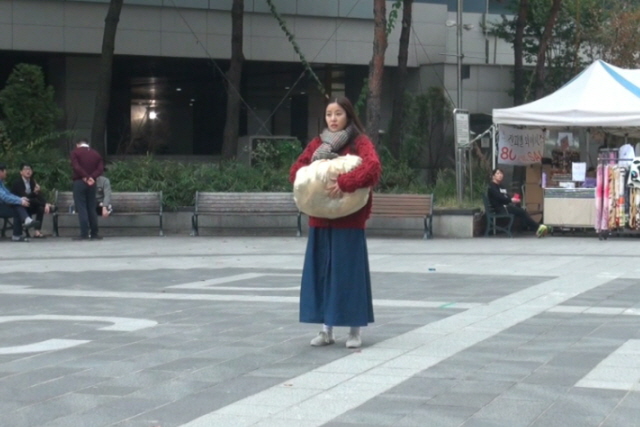 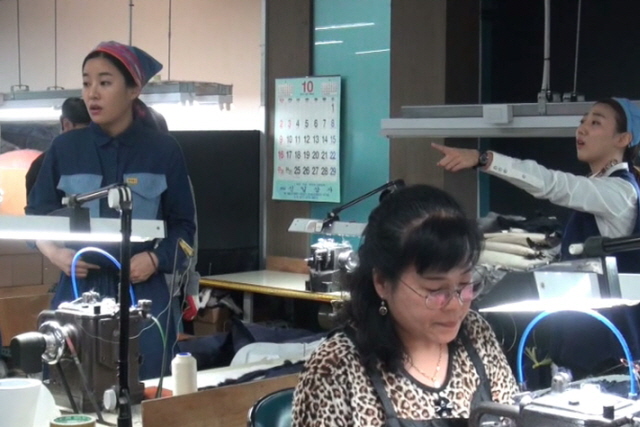 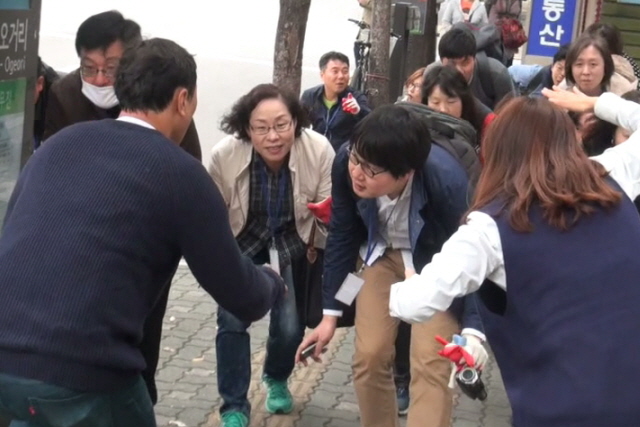 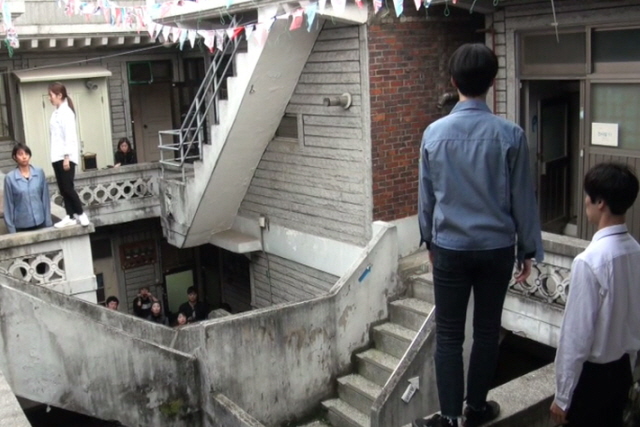 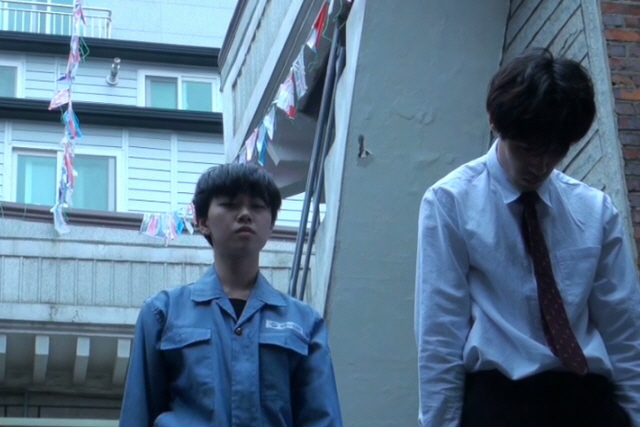 Looking for the Statue of Export

SYNOPSIS
A documentary on the performance of an urban regeneration project on Garibon-dong area, the project of Room Sharing of Myeongja and Yeongja. This site-specific art is an interesting mixture of fiction, documentary, and dance performance. A dramatization of the female workers who was praised to be the pillar of industry is worked out with the dance performance in G Valley which was called as Guro Industrial Complex.

It is a fascinating film with a unique style blending fiction, documentary, city tour, and dance performance. In the Guro Industrial Complex renamed as G Valley now, there used to be the “Statue of Export” – a symbol of women workers as the mainstay of our exports. As a business center was being constructed, this statue of a woman worker holding a torch and a skein of thread was removed from its original place to the flower garden. It was eventually restored in 2014. This film invites the audience to travel back in time, following the stories of the real-life model for the “Statue of Export” that underwent so many challenges along with urban development, changing industrial topography, and regime changes. (CHO HyeYoung)