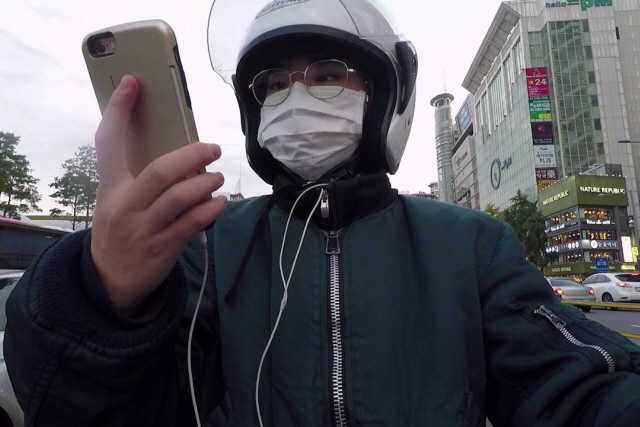 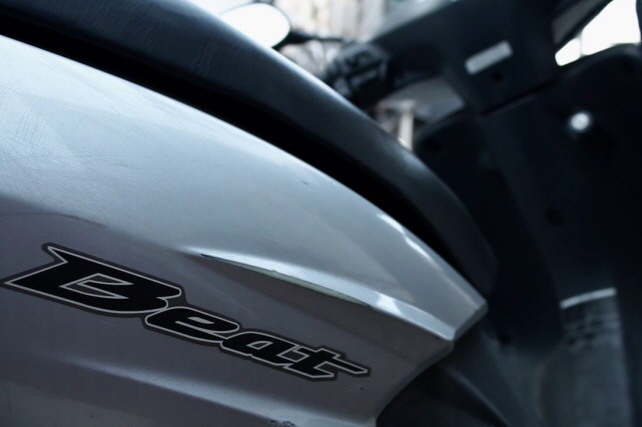 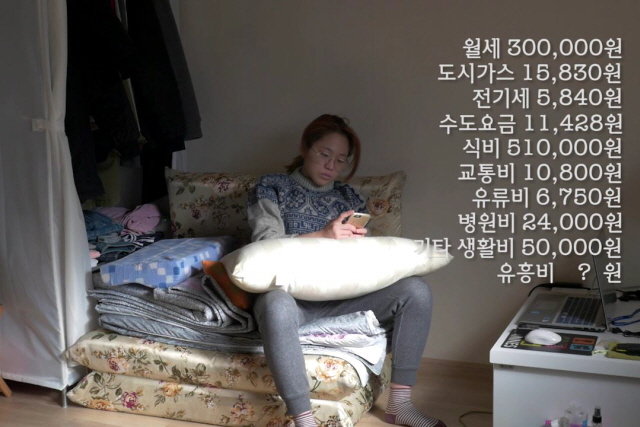 An undergraduate named Ju-hee, who has ridden the scooter Beat, Honda over a year, plans to sell it.

A college student majoring in film who rides a Honda beat, Ju-hee has a part-time job shooting photography, but whether rent or credit card payments, her monthly expenses barely leave her with a living. Eventually, she decides to sell her old motorcycle, but even this proves to be difficult. Ju-hee and her friends are not romanticized as the stereotypical image of youthful twenty-somethings who dream of a happy future. This is the life of “Hell Joseon’s” twenty-somethings, who want to run at full speed like the Beat Generation but are not allowed to go any faster. This is their self-deprecating story. (BAE Ju-yeon)