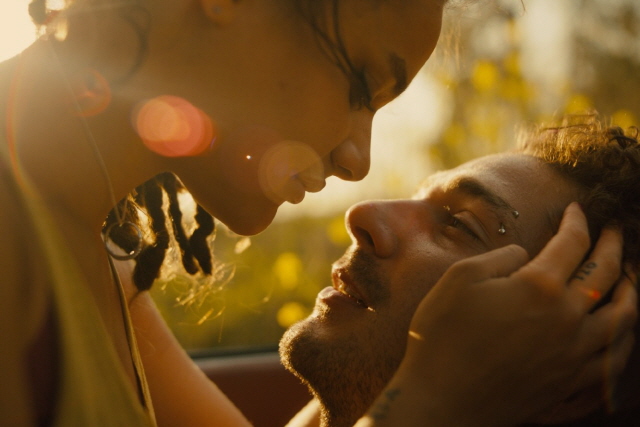 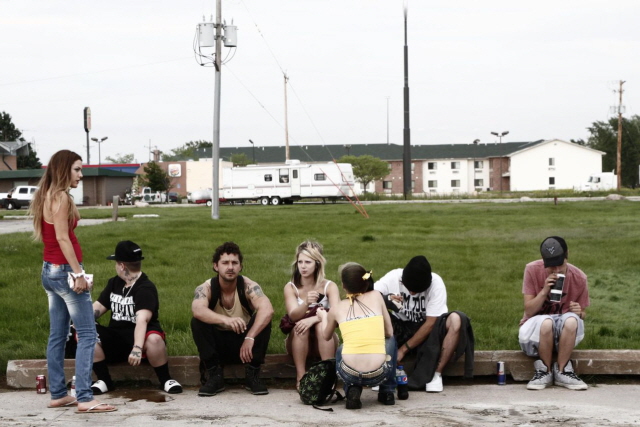 SYNOPSIS
A teenage girl with nothing to lose joins a traveling magazine sales crew, and gets caught up in a whirlwind of hard partying, law bending and young love as shecriss-crosses the Midwest with a band of misfits.


PROGRAM NOTE
What if you made a film on the world of teenagers set in outskirts with its speckless sky and warm sunlight in the Midwest of USA? Could we see a liberal, affluent and promising American dream from your film, or a protest of defiant and challenging youngsters? America Honey directed by Andrea ARNOLD, probably one of the most influential women filmmakers these days, and a three-time winner of Prix de Jury at the Cannes Film Festival, is a road movie filled with unique emotions and tinted with various colors, which goes beyond either a rosy American dream or darkened picaresque world. The film starts with the female protagonist Star’s joining in a magazine sales crew, whose life is messed up with abusive alcoholic father only to become a waste picker with her little two brothers. While Jake, the leader of this sales crew tries to teach Star, a newbie in sales techniques, Star gets through on her own way, and they gradually fall in love. Following teenaged crews’ constant journey of selling magazine subscription from town to town, the camera sketches bleak landscapes of Midwest of USA, composed of big-box stores, shabby motels, gas stations along highways, etc. But interestingly enough, the lives of these teenagers, dependent on the super-capitalist job, or door-to-door sales though, does not seem to be insignificant at all. Even under casual poverty, exploiting system, and rubbish regulations, these youngsters radiate their own characteristics and energy. Star creates breathtaking moments in the midst of this liberate and chaotic festival. She shines like a sparking star captured in a dark night sky. (PARK Hyun-seon)