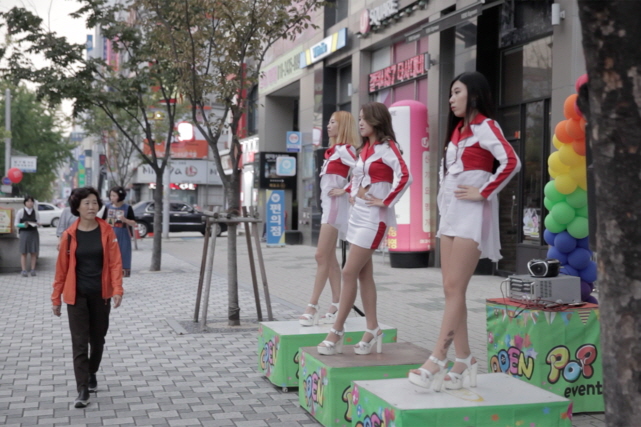 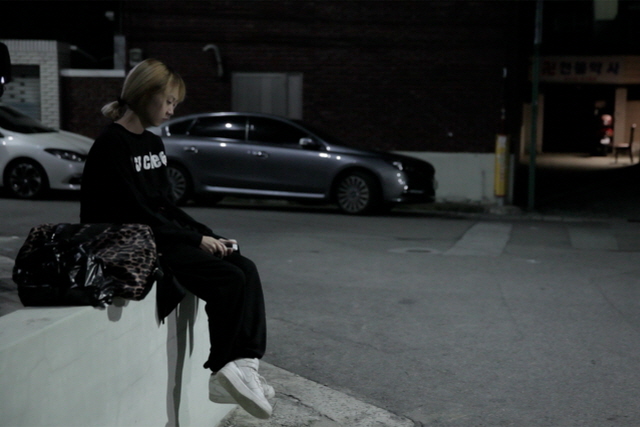 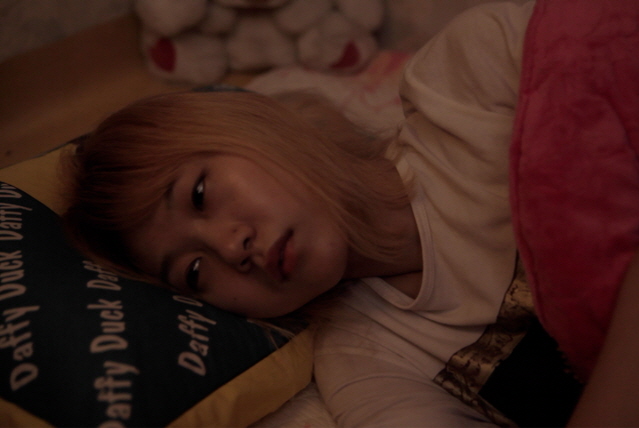 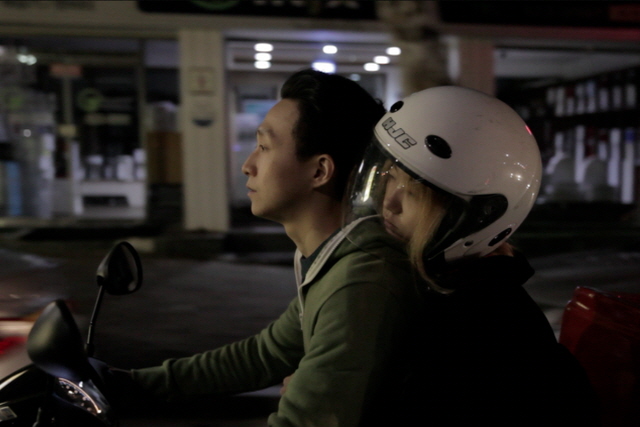 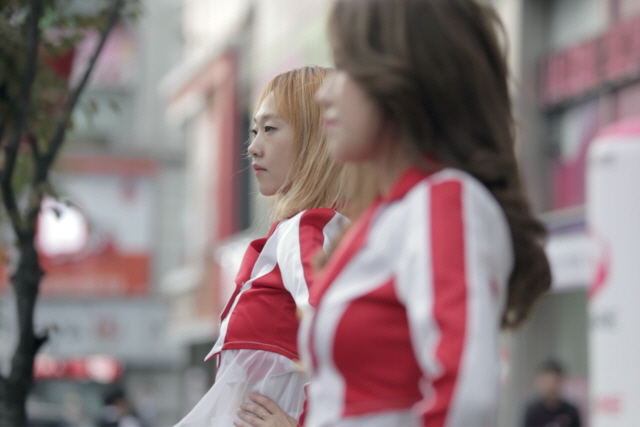 Us at High Noon


Helper dancer, Jin-ju dreams about traveling to France. One day, she gets a phone call that her sister hurts a child. Jin-ju tries to ignore the news, but after agonizing, Jin-ju go to meet her.

A model for promotions and events, Jin-ju dreams of traveling to France, where she can forget the \"Hell Joseon\" (contemporary Korea) and her hellish family. Then one day, Jin-ju receives a phone call that her sibling has hurt another student in school. The film truly stands out with its gripping portrayal of a family holding back an individual’s life as well as with the stellar acting performance of the actors. Jin-ju and Do-yee – there is nothing bright about their lives but despite everything, they continue to dream on. The day-time karaoke scene is a short-lived and exceptional moment in their lives, but it is still a time where they can catch their breath, connect with, and console each other. (CHO HyeYoung)