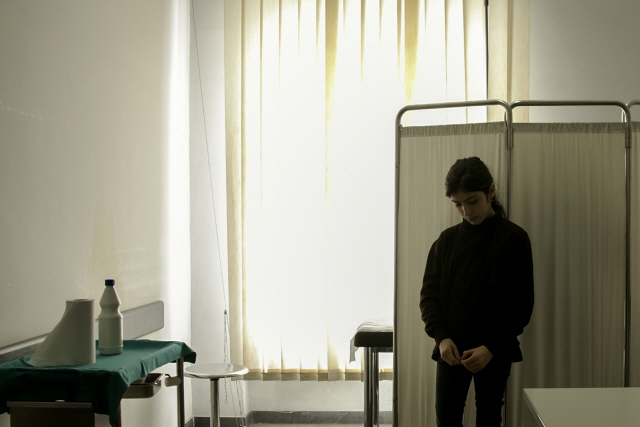 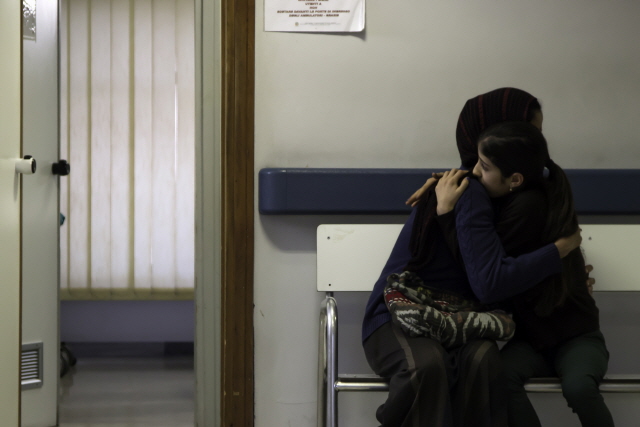 Fatma and her mother are Kurdish refugees in Italy. On their visit to the doctor, she has to translate what the doctor tells to her mother but she keeps silent.

Fatma and her mother are Kurdish refugees in Italy. On a visit to the doctor, Fatma needs to translate what the doctor is saying to her mother, who cannot speak English, but instead keeps silent. The film cleverly captures the weight of a grown-up life that the child must carry as a refugee. What is more important than any line in this film is this time of silence. A child who covering her ears and keeps the silence because she cannot bear the weight of the doctor’s words; the hesitant doctor who does not want to burden the child; a mother who has sensed that the situation is serious, but cannot comprehend what is being said. These characters do not want to hurt each other, but are in situation where that is inevitable. The framing and long-take that create a blank space by arranging the characters to one side of a wide screen, juxtaposed with the sound of silence, uses the audiovisual image to beautifully portray the meaning behind a silence that is untranslatable into words. (CHO HyeYoung)