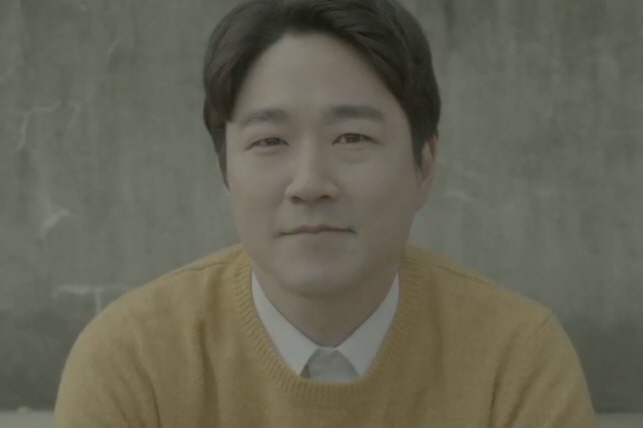 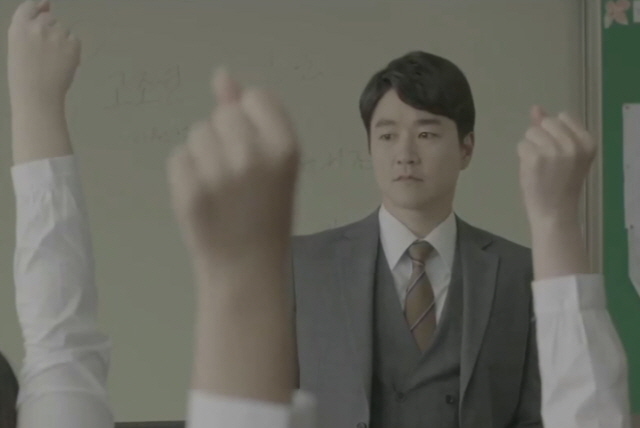 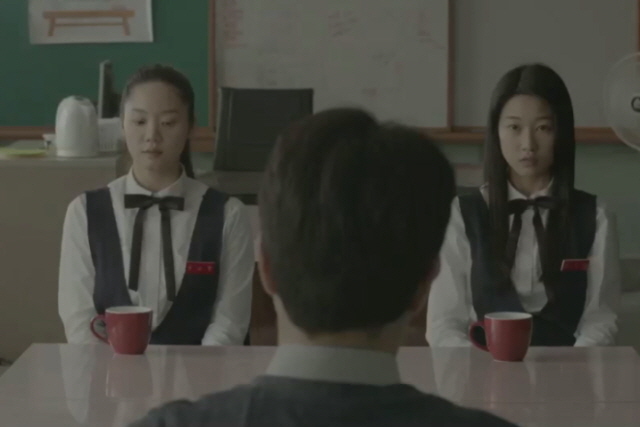 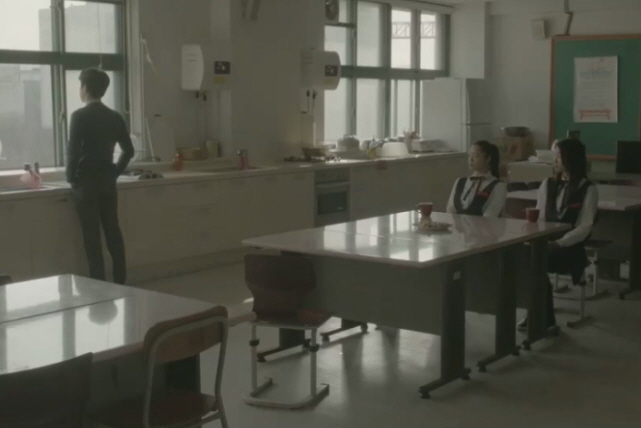 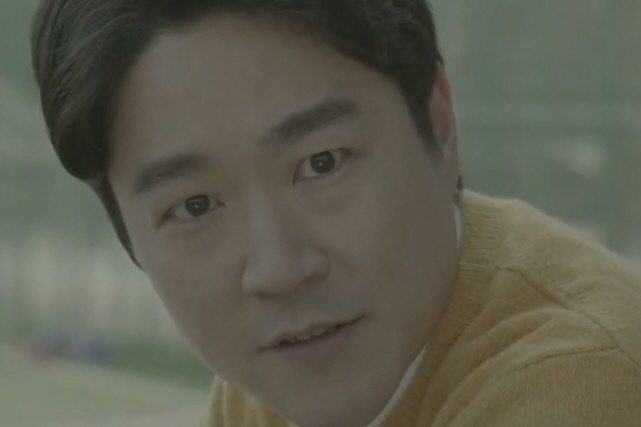 
Seon Da-hyeong(multiple choices) pays a visit to Mr. Ju Gwan-sik(subjective question) claiming that he is one of Mr. Ju’s pupils. While Da-hyeong pops a quiz on Mr. Ju asking to remember who he is, a report of a lost wallet in the classroom comes in, and Da-hyeong, a self-claimed ex-pupil, participates in the search. The unidentified suspect strikes everyone on the back of their head. A bitterish sketch of this age in which only victory over competition is highlighted.

One day, a former pupil, Seon Da-hyeong, visits her high school teacher, Mr. Ju Gwan-sik, and asks him to guess who she is. On that same day, the theft of a wallet takes place in Mr. Ju’s class. The teacher and the pupil join forces to find the culprit. The impeccable and quality filmmaking and fidelity to genre, which focuses around a robbery and the investigation behind solving the case, truly stand out in this film. (Kay KWAK)