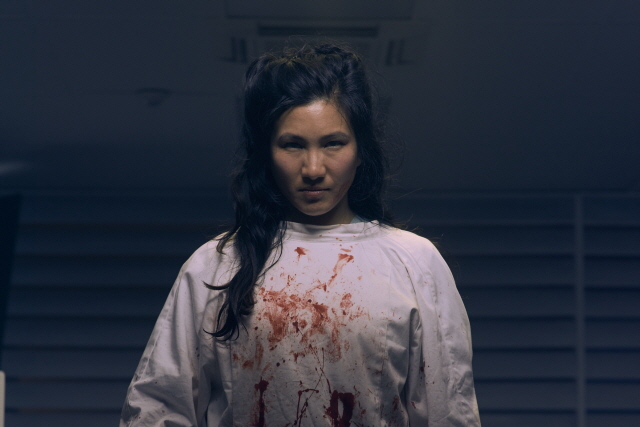 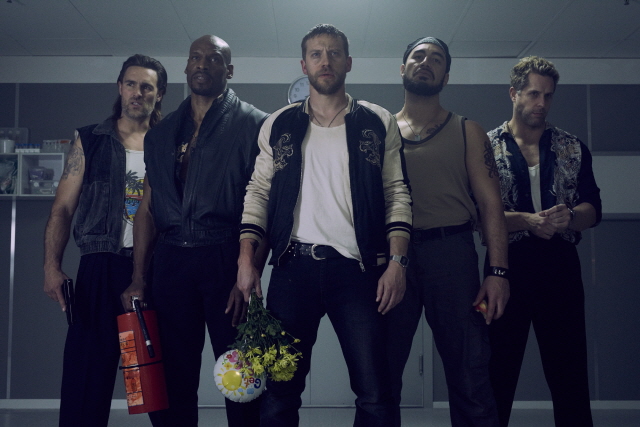 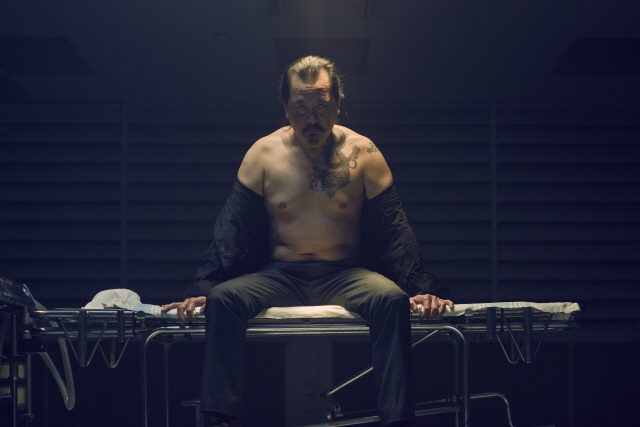 3am. 1980s Hongjing. In an aging private hospital, a single-minded surgeon is forced to break her physician’s oath when violent gangsters storm in to stop a crucial operation.

A silent operating room one early morning – will the surgeon be able to protect her patient from unwelcome gangsters who are causing havoc during the operation? In order to not violate the Hippocratic Oath, the doctor makes a big decision. With shooting by the female character taking place in an operating room in the dead of night, Do No Harm is a quality genre film with thrilling action scenes that weaves impressive storytelling and action within a short, 12-minute running time. [Kay KWAK]