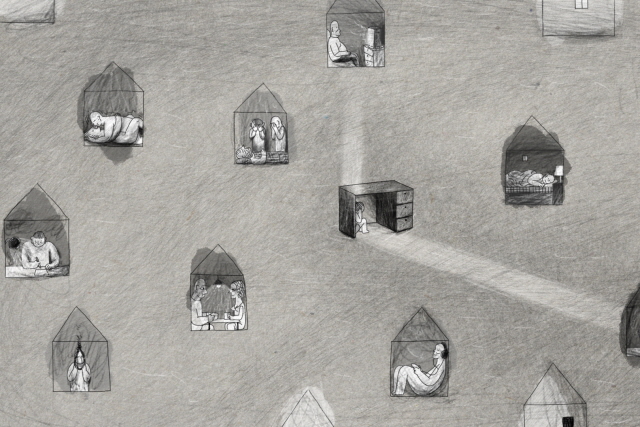 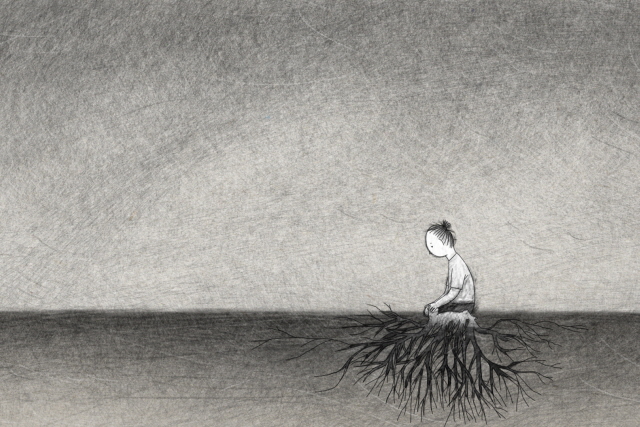 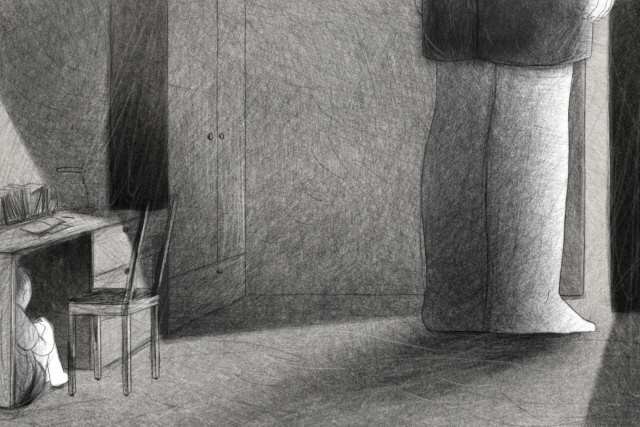 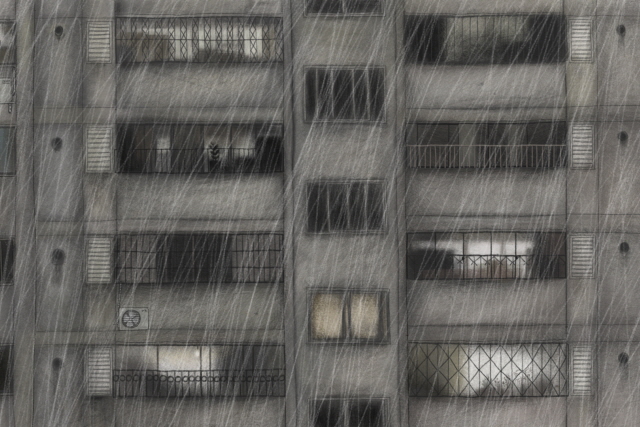 
She was abused by her father during childhood. Since he left, the pain and anger had begun to fade. One day, unexpectedly, she was struck by a revelation about her father\'s life that cast her feelings about him into confusion.

MY FATHER\'S ROOM is an animation that portrays the impact that domestic violence can have on a woman’s life. After living separately from a violent father, her childhood scars and hate are fading away. But one day, confusion surfaces as the thought of her relationship with her father comes to mind unexpectedly. The animation uses the symbolic space of a room and a box to illustrate the trauma behind domestic violence. Her mental and psychological scars have never been healed – rather, they have merely been locked up in a room in her mind. But these rooms and boxes can open anytime. When will she be liberated from her father’s room? (CHO HyeYoung)