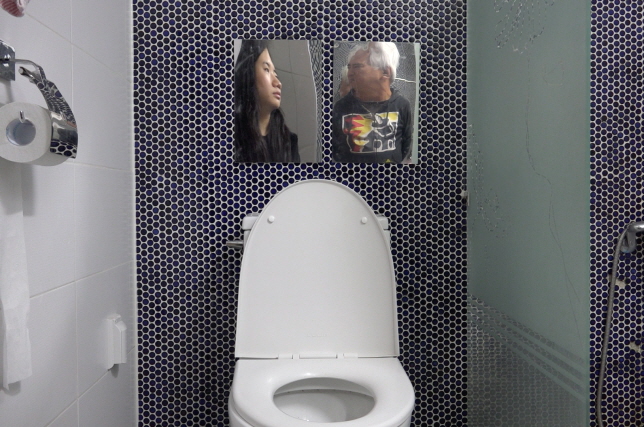 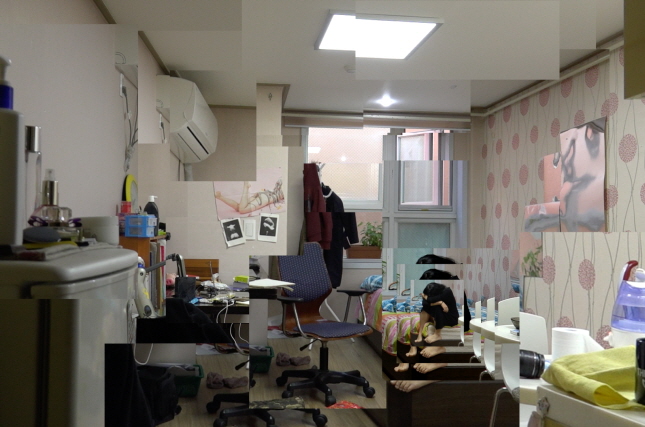 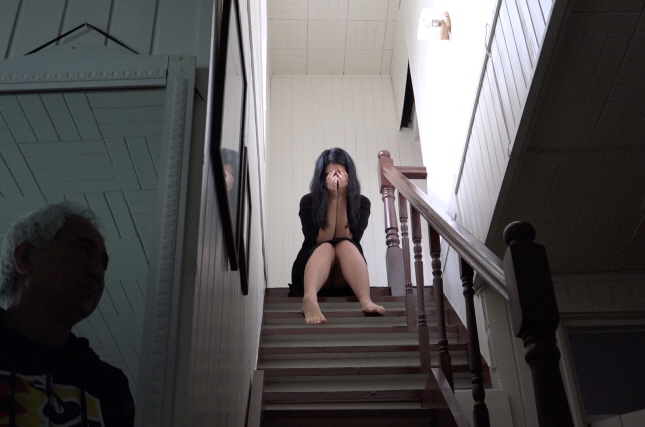 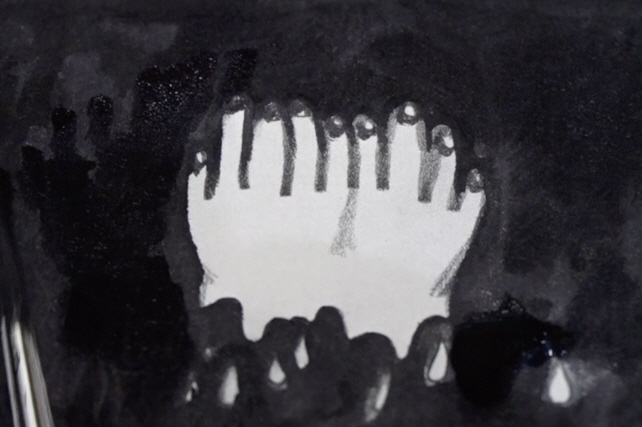 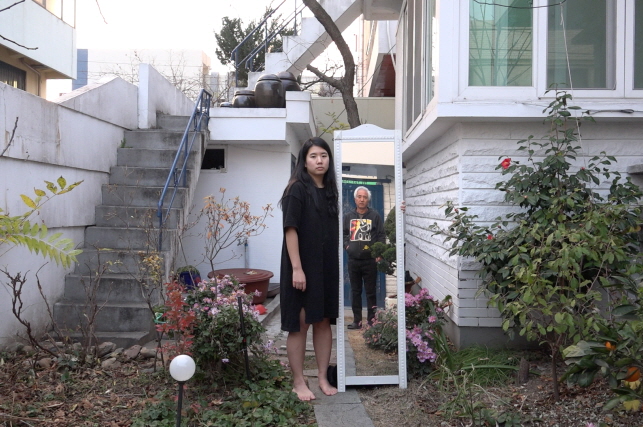 What if the most inconvenient things were uncovered? I consider myself useless whenever I see the traces of my loathful father on me. The house of my home is not a space for rest, but one for sense of guilt. In there, I put myself into the swamp of self-hatred. The hatred for my father grows bigger when the object of my hatred is directed back to myself. Why should I struggle so hard to be understood by my father, the most useless existence to my understanding? Can I ever run away from myself who finds me through my father?

This film is a personal experimental documentary about the relationship between the film director and her father. A selfish, incompetent, and paternalistic father is the side of him that the director hates so much. A house is not a space of rest and comfort, but a space of hatred and guilt. This personal documentary is the coming-of-age story of a daughter who wishes to be independent from a home where her father who cannot assume the role of the head of the household. However, the frame within a frame, mirrored images, and distorted forms reflect the present situation of the director, who has still not found the right path. (CHO HyeYoung)