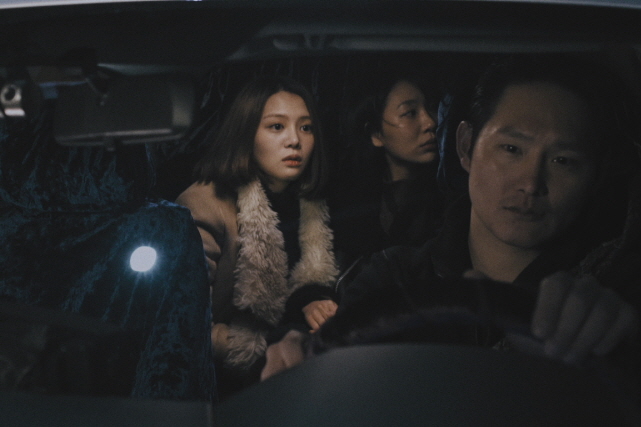 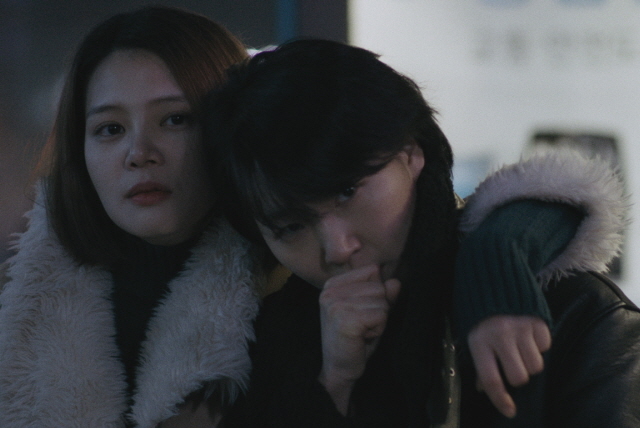 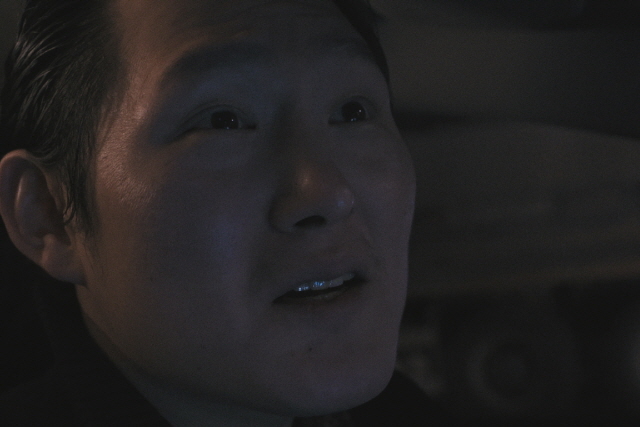 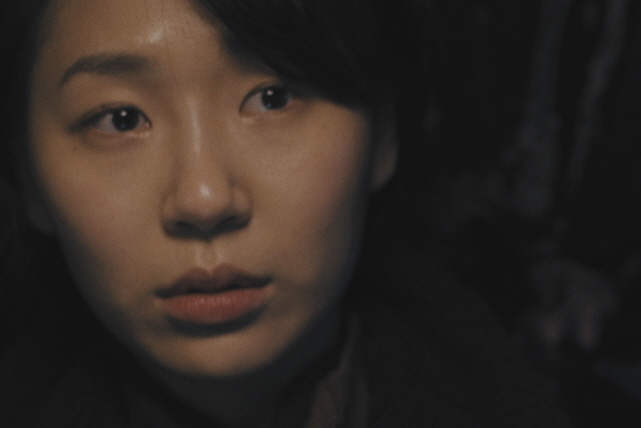 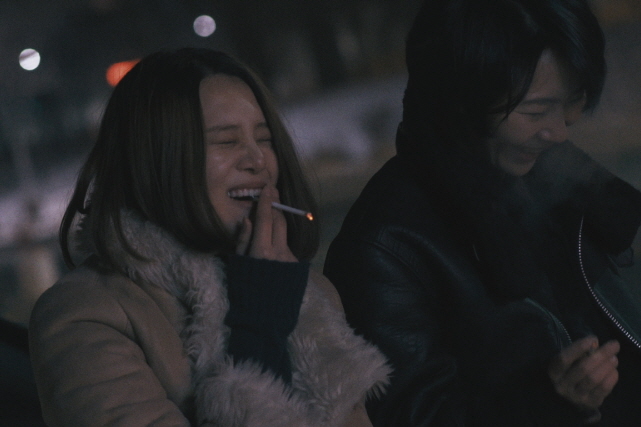 There’s No Exit in Taxi

SYNOPSIS
A lesbian couple Yoo-jin and Do-hee get on a seemingly strange taxi.

A lesbian couple of Yu-jin and Do-hee get on a cab to go back home at late night. But the atmosphere is somehow uncomfortable. The driver keeps digging their relationships and personal information. The driver’s behavior becomes an immense terror and threat in an enclosed area. It seems that the film is going to be just another film in which a violent male perpetrator assaults a female victim. But just about the middle of the film, audiences’ expectancy gets astray. They refuse to remain as some ‘good’ girls. The disturbing nature of graphic violence conducted by these women leads to the satisfying revenge in the final turn of the film. (CHO HyeYoung)