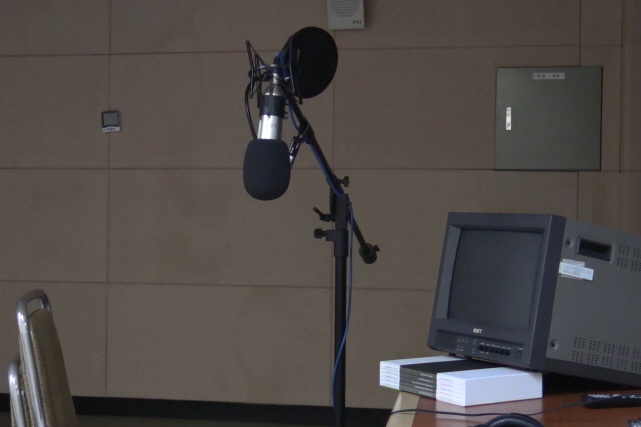 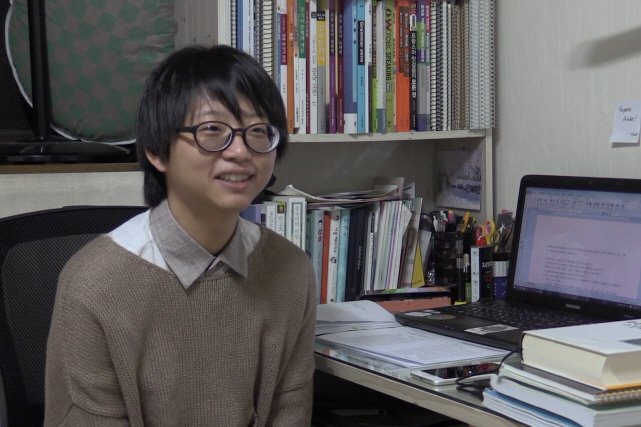 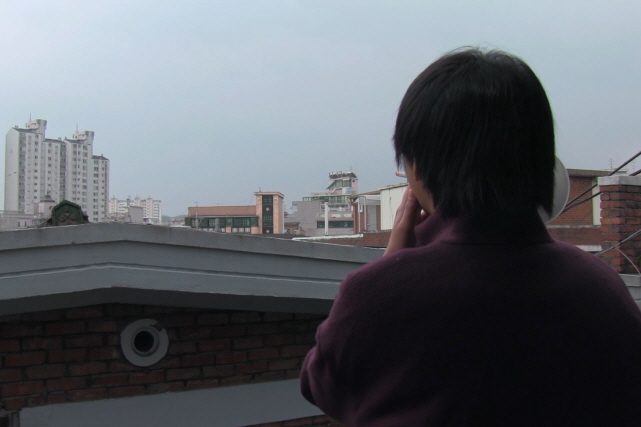 SYNOPSIS
Being is about KIM Do-hyeon, who is a trans man. This documentary shows how he came to identify himself as a trans person. Many people think queers do not exist in ‘our society’, but KIM Do-hyeon comes out and speaks. “Queers are not nobody, we are somebody.”

Do-hyeon, a FTM transgender tells this story of his discovery of his identity, and his reason for coming out. Watching the process of Do-hyeon writing and recording the narration with his own voice, and through the interviews with his friends and family, the audience learns how many concerns and conflicts arose and how much persistent bravery and communication was invested. Do-hyeon tries to speak up for those voices which are erased and excluded, and to make visible the existence of sexual minorities. The title of this film ‘Being’ is, in fact, a tautology. The ‘Being’ does inherently exists, whereas the ‘non-Being’ inherently does not. However as people intentionally call him by his former name, they are preventing him from being the person he truly is and is trying to become - making him a \'non-being.\' The bravery and determination to be true oneself is what makes the ‘Being.’ (CHO HyeYoung)