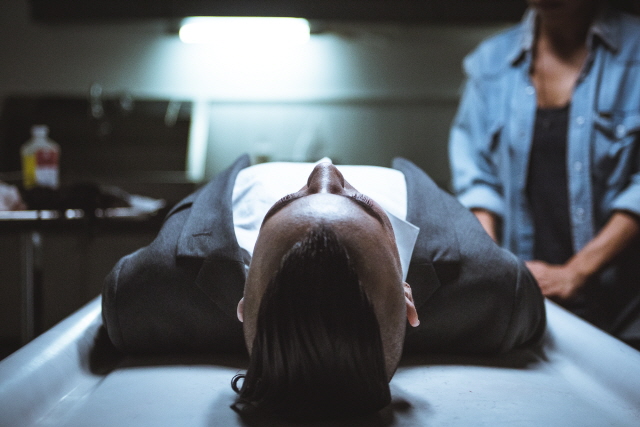 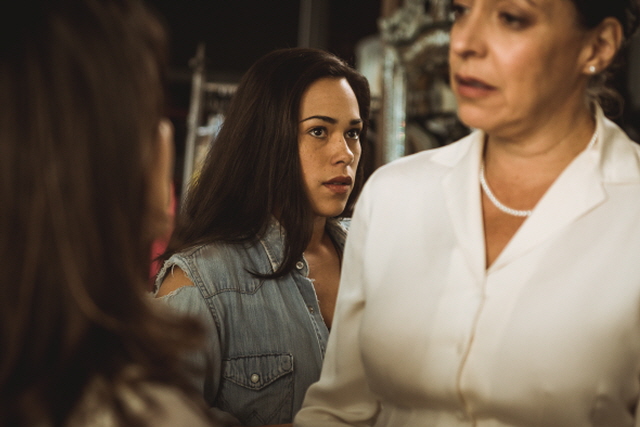 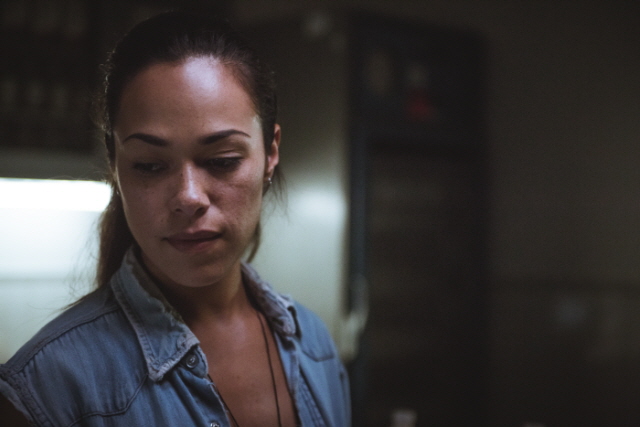 Hope struggles with grief after Mac, her butch girlfriend, passes away and must overcome homophobic hostilities from her dead girlfriend’s family in order to respectfully send Mac off into the afterlife in the way she would’ve wanted.

Hope is deeply saddened by the death of her partner Mac. Even before she has enough time to mourn, Mac’s family and she have disagreements in each and every case. Mac’s homophobic parents are desperate to hide the existence of hope from neighborhoods, and tries to put on a colorful makeup and dress on Mac who was a butch. Finally Hope and her colleagues decide to break into the morgue to have a proper sendoff to Mac. This film describes an absurd situation in which a butch lesbian cannot be what she is even after her death due to the family’s homophobic aversion. That is what makes the last scene of this film sadder, but more satisfying. Vámonos! Let’s go! (CHO HyeYoung)