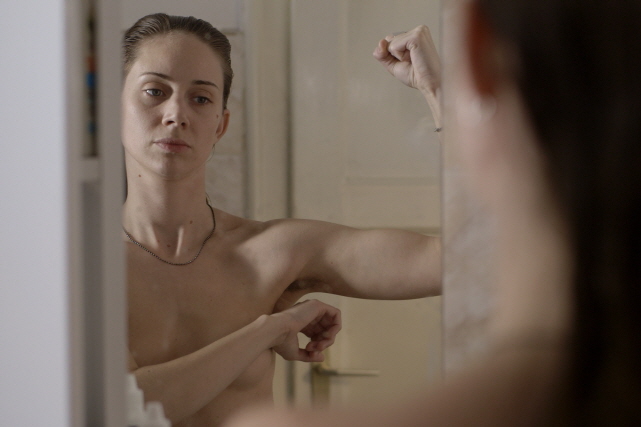 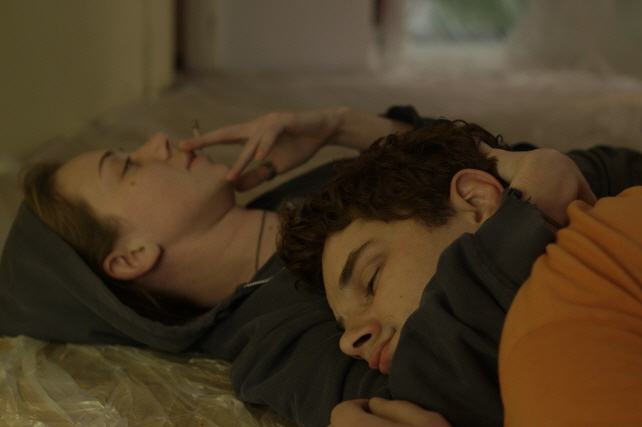 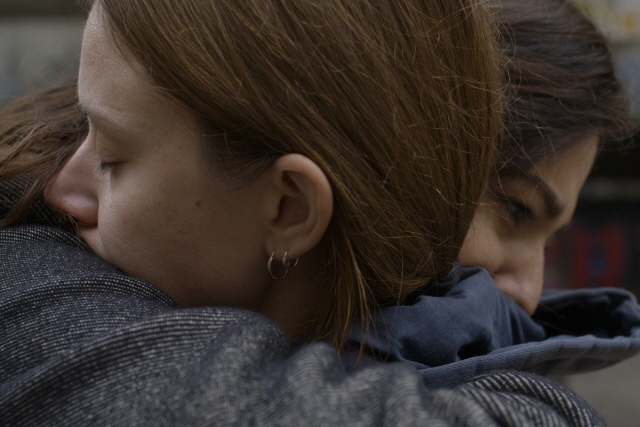 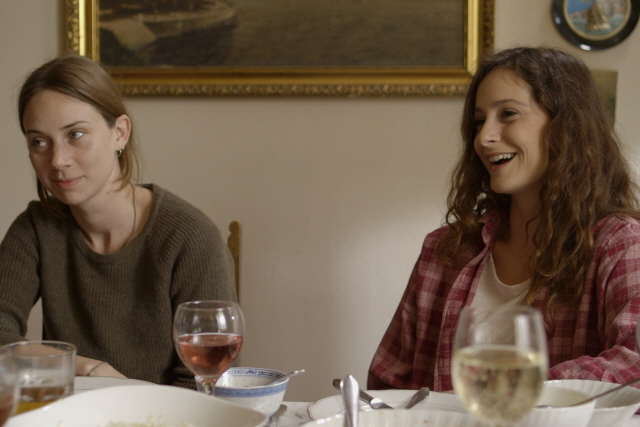 SYNOPSIS
Jana says goodbye to her band members, friends, ex-girlfriend and her family. They all share a feeling of regret saying goodbye to her, but also joy for her bright future in Germany, where she’s going on post graduate studies. Only her sister knows a secret, that Jana is not going away to study, Jana is going away to have her sex change. These are her two days to say goodbye to her life.

PROGRAM NOTE
Jana says goodbye to her band members, friend, ex-girlfriend, and her family. She is supposed to go to study in USA, but real purpose is to have her sex change. This film does not list up theprocessesthat she has been through before her resolution, or the moments of her discovery of identity. Instead this film focuses Jana’s psychology for the last two days before herdeparture and surgery afterwards. These moments are utmost to portray anxiety and anticipation, white lies and bravery to look for who she really are, vulnerability and firm self-identification, farewell and newly acquired ties, time between old body and new one, etc. With handheld technique, slow-paced editing and bluish lights, this film portrays this nervous moments in an elegant and exquisite manner. (CHO HyeYoung)