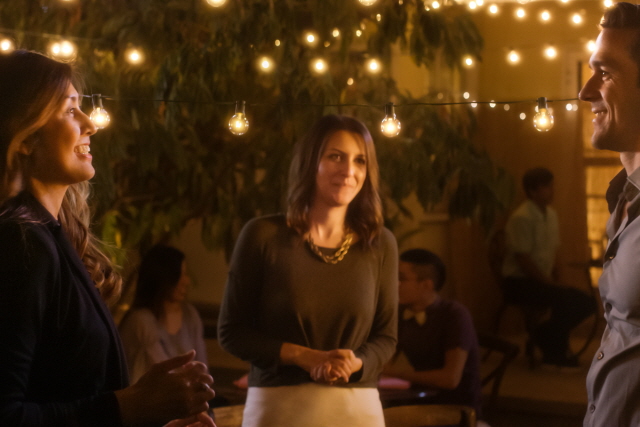 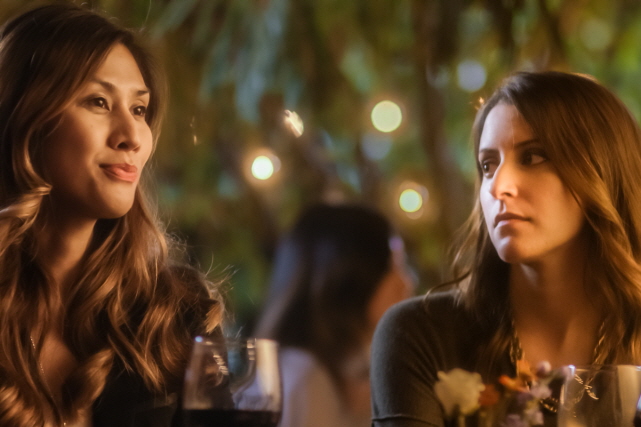 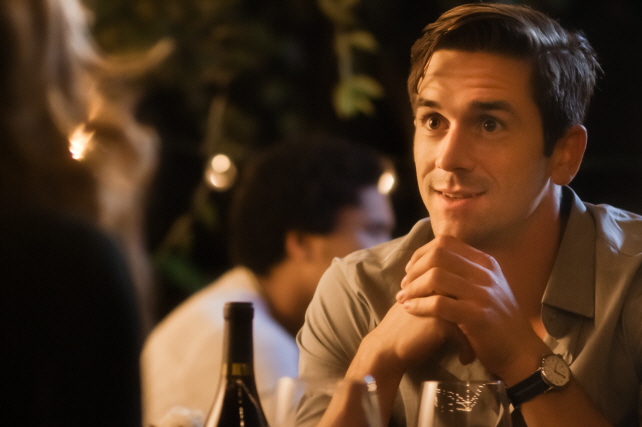 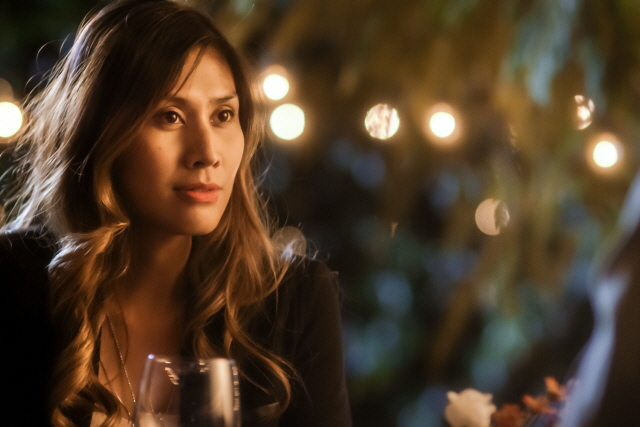 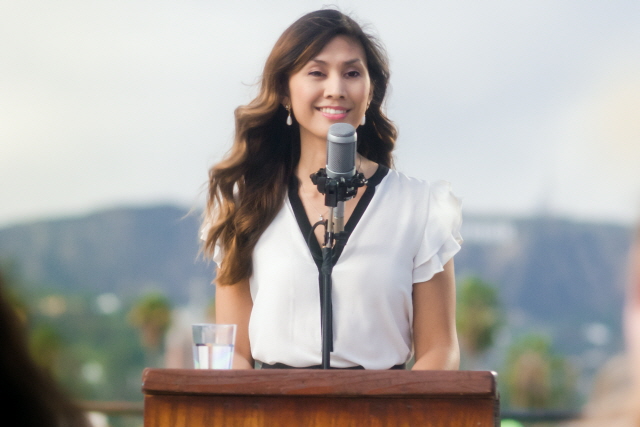 A trans woman named Tori goes on a blind date with a man named Ryan – the same name as her ex. Tori and Ryan hit it off, but can she date another Ryan after swearing them off for good?

This film Ryan is a subversive romantic comedy which was considered to be exclusively consumed by cisgender heterosexuals with a transwoman as leading role.Tori, the leading role, is sick and tired of disgusting men who discriminate against trans women based on some prejudices. But she also makes hasty judge on her blind date partner Ryan. Would they be romantically involved?As an ideal mixture of instructive fable, and romantic comedy, this film presents a rather heavy, but basic theme and some candy-sweet atmosphere. ‘Can we not let our fears, and or past experiences, form a basis opinion about someone we don\'t know?’ (CHO HyeYoung)