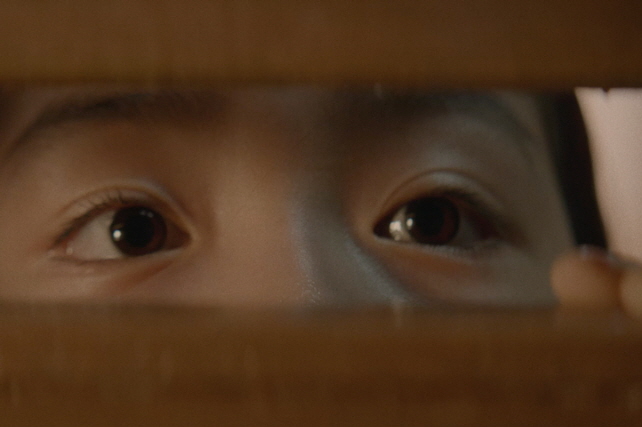 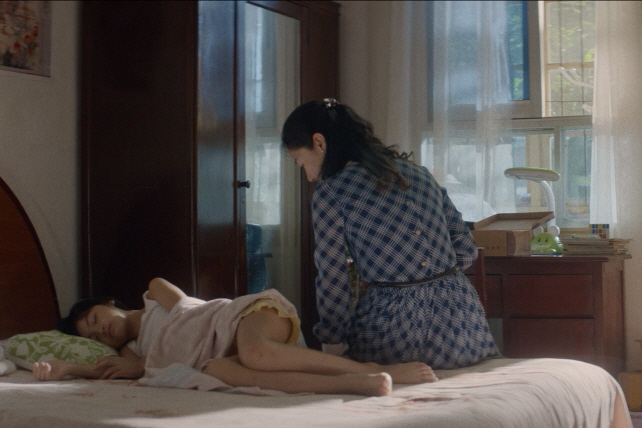 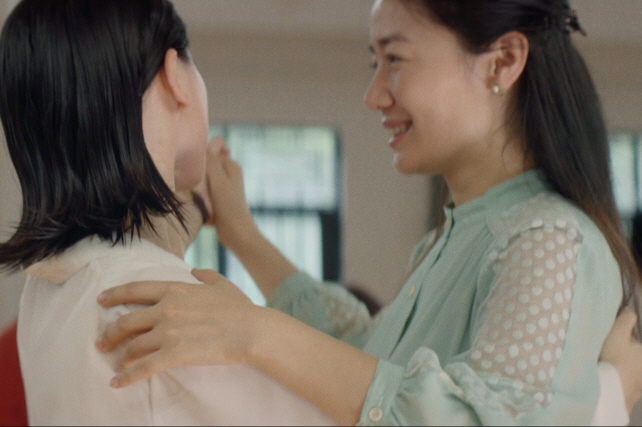 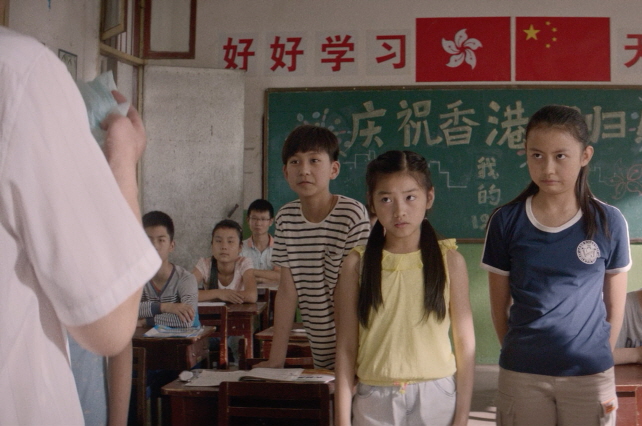 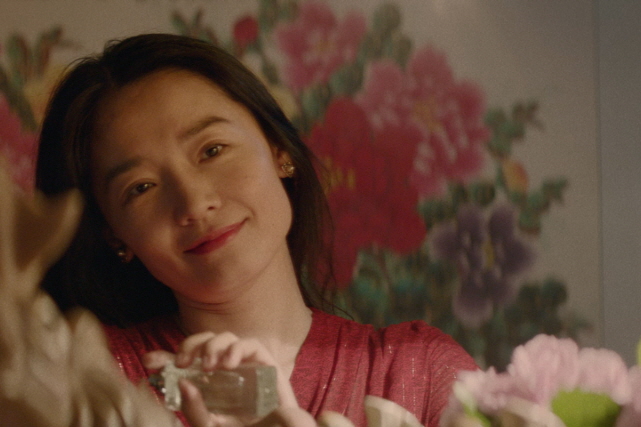 SYNOPSIS
1997 China is a place of transitions. Control of Hong Kong has just returned to the mainland. Western values are beginning to impact traditional Chinese values. At this time, 11-year-old Qingqing is also in a place of transition. On the cusp of adolescence, she lives with her mom in the peaceful city of Wuhan. Her father, who works in Shenzhen comes home only once a month. Qingqing and her friends are beginning to discover the opposite sex, and each other. When Qingqing discover her mom’s oddly close relationship with a female friend, she starts stalking them, only to discover a secret that will unravel her peaceful family life.

PROGRAM NOTE
Set in Wuhan, China in 1997. The father of a 11-year-old girl, Qingqing does not stay much at home to work at the company in Shenzhen. Her mom gets close to Aunt Ling, her dance teacher. Getting curious about their relationship, Qingqing follows them. The film sets in the period when Hong Kong was taken over by the PROC, and capitalist and western values started to exert influences on Chinese people’s lifestyle. Through the confused eyes of girl, this film tries not to punish adults’ choices and secrets in a moralistic way but to portray changes happening on communities as well as individuals in a rather romantic way. The detailed representation of the community in the 1990s whose privacy is not well kept and the framing of indoor space which expresses conflicts among family members are the virtues of this film. (CHO HyeYoung)