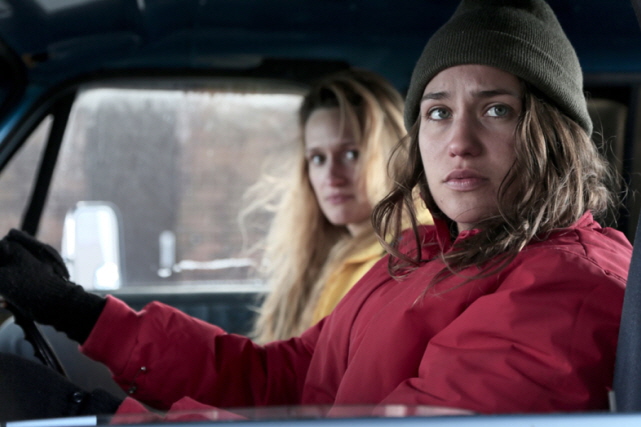 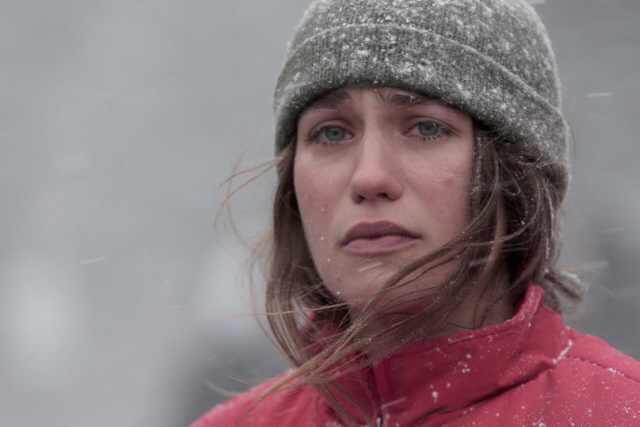 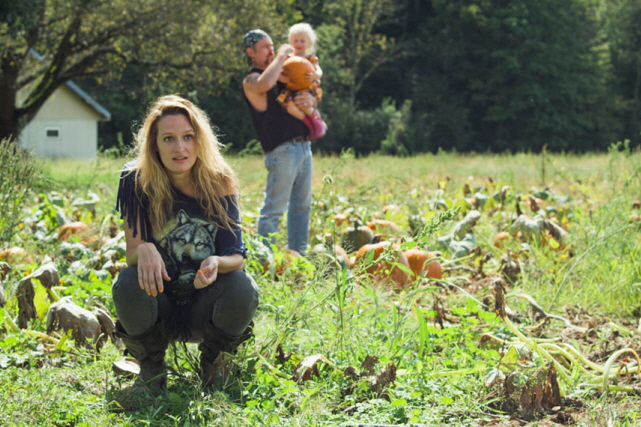 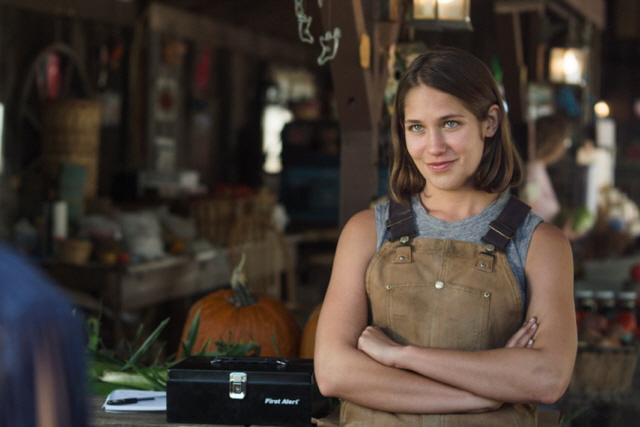 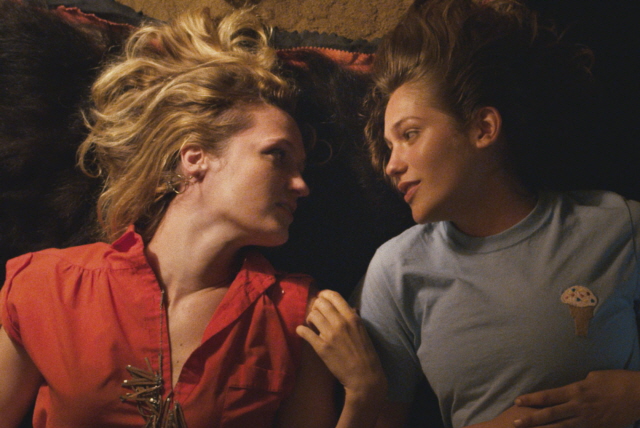 SYNOPSIS
Joey is an aimless young woman searching for a direction in her small town in rural Pennsylvania. A visit to an Army recruiting office appears to provide her a path but when she meets and falls in love with Rayna, a rough and tumble housewife neglected by her long-haul trucker husband, that path diverges in ways that neither woman anticipated. As Joey falls deeper in love, she begins to lose sight of what’s most important to her while also becoming blind to the mistakes she is making. AWOL, a clear-eyed love story told with an assured voice and impressive attention to detail, is a beautiful romantic drama that is both tender and tough in equal measure.

PROGRAM NOTE
USA in the 1980s and USA in the 2010s are totally different ones in terms of LGBT agendas. In the 1980s, LGBT films started to secure its position as a genre, and its recurring issues were AIDS, homophobia, fear of coming out, etc. In the 2010s when the same sex marriage is under legislation, however, those issues are not presented so explicit as they were in the 1980s. Those issues still do exist, but audiences understand those naïve outcry and declaration in the oldschool LGBT film as cliché.

Deb SHOVAL’s debut feature AWOL, which was extended from her short film with the same title, also deviates from those conventions of old school LGBT films. Those issues of old school LGBT film do not bear any serious meaning onto Joey who lives in a small county, Pennsylvania. Joey came out to people around her long time ago, and they also do not try to straighten out her sexual directionality, and to express any phobia toward her. The existence of Joey becomes somewhat natural even in the small county.

What drags her down, instead, is economic and social environment in general. Joey, a high school student who came from impoverished family finds no other way but joining the army to get away from the county and to earn her college expenses. However, she falls in love with Rayna who is married to a truck driver and is not favored by town folks. The relationship with ego-centric Rayna who would not give up marriage life, and disguising as a heterosexual is driven to the crisis heralded in the title.

The center of AWOL still is the agony ofyoung American queer woman. However, this film does not specify her agony as something special, but follow heart-breaking romance of first love which is destined to end up in catastrophe. (Djuna)