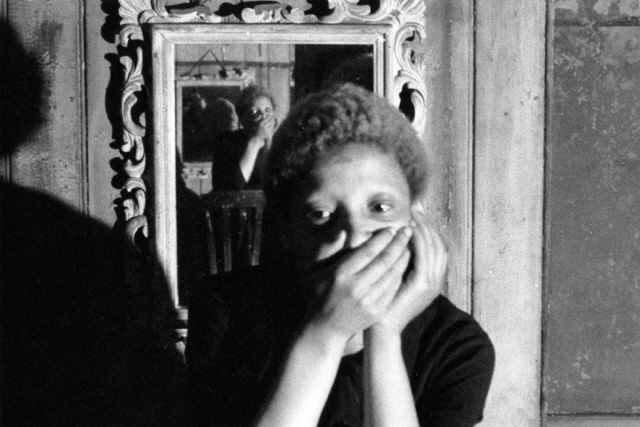 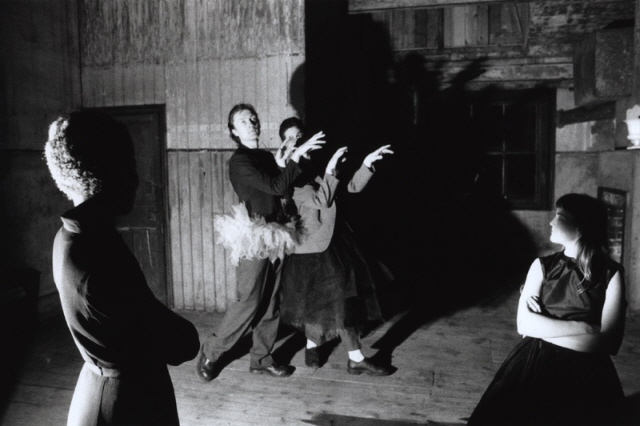 Since its release in 1980, Sally POTTER's rewriting of PUCCINI's opera, 《La Bohème》, has become a classic in feminist film theory. A model for the deconstruction of the Hollywood film, Thriller turns the conventional role of women as romantic victims in fiction on its head. Mimi, the seamstress heroine of the opera who must die before the curtain goes down, decides to investigate the reasons for her death. In doing so, she begins to explore the dichotomy which separates her from the opera\'s other female character, the "bad girl" Musetta. As rich in sounds and imagery as it is theoretically compelling, Thriller provides the female spectator with a long-awaited recognition of her version of the story.

In her first film Thriller, Sally POTTER punks opera, turning PUCCINI’s bohemian muses Mimi and Musetta into badass feminist artist-activists in late 1970s London. Shot in the squat where POTTER lived with Rose ENGLISH, who plays Musetta, Thriller’s fresh fusion of avant-garde style – it’s shot in black and white stills, with an avant-jazz score by Lindsay COOPER – with feminist politics made it an unlikely and lasting global success. Join Mimi (played by Colette Laffont, the first black female lead in a British film) as she investigates her own death, takes male artists to task, and falls in love. (Sophie MAYER)