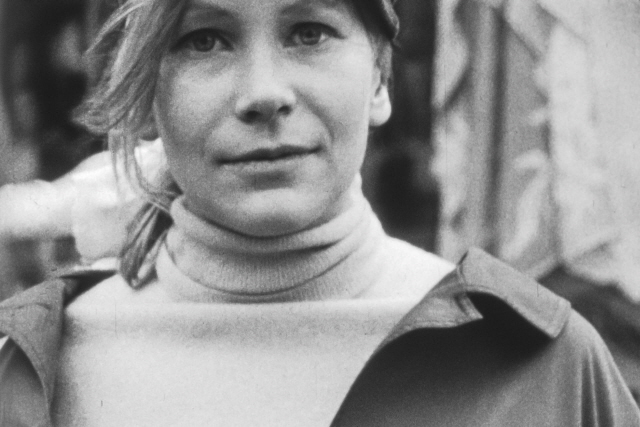 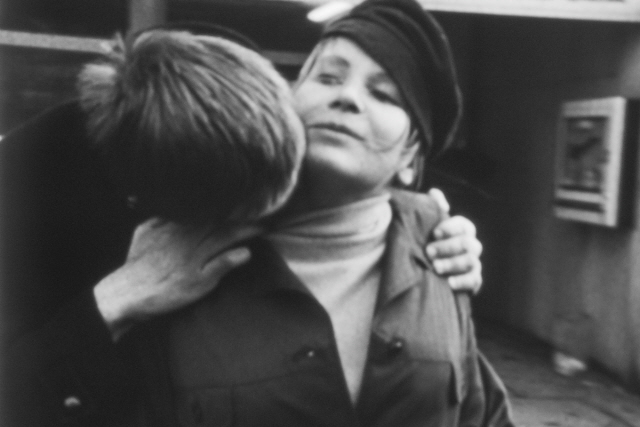 A young woman and two young men wait at a bus stop in West Berlin. Their inner monologues reveal how they physically perceive each other, or their thoughts wander with moving embarrassment – “They grin, and so do you…”

Subjectitude is an early short film directed by HelkeSANDER, one of the most representative German feminist filmmakers during the 1960s and 1980s, which deconstructs one of the most common issues in urban space, or the ‘power of male point of view.’ In a bus stop in West Berlin, there are a woman and two men, and their inner thoughtsare heard via voice over.While the woman is concerned with voting age and politics, two men are not least interested in her thought. Instead they constantly criticize her outlook and fill their heads with the word, sex. They are even pitted against each other over her—and without her consent. The woman despises these men feeling sickened with the situation. The fast-paced eye contacts and their relationship gone south bring suspenseful, but jolly rhythm to the film. (CHO HyeYoung)