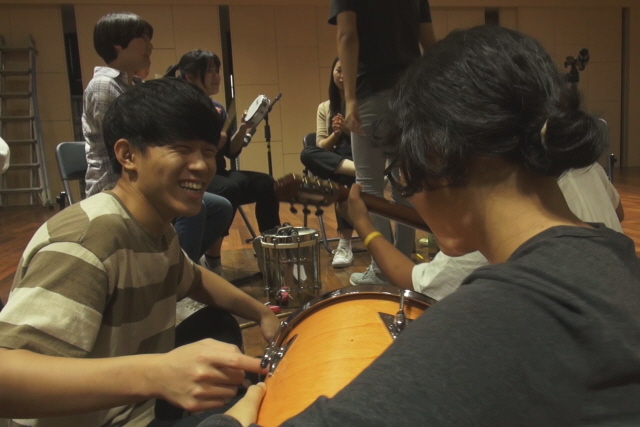 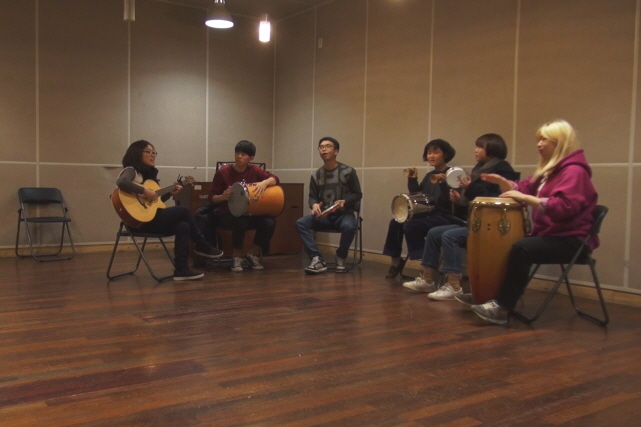 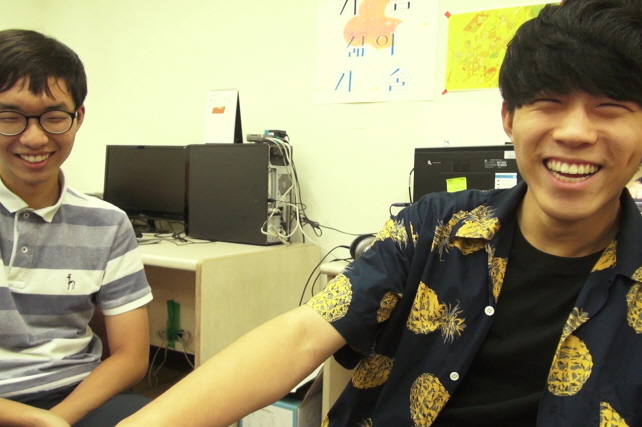 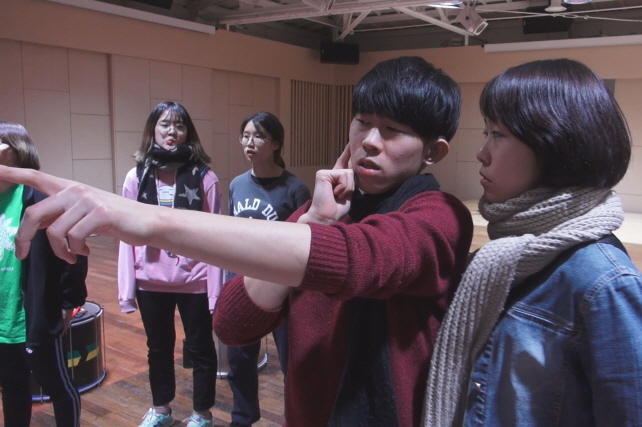 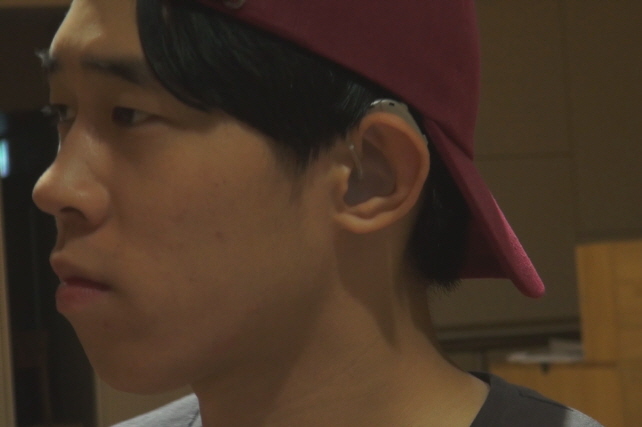 So-ra, a member of performance team at the Haja production school, is hearing impaired. Staring from the question “how have she worked in the performance team for the last 3 years, and how about now?”, this film portrays the way how So-ra and her friends get along with each other. One day, So-ra’s hearing aid breaks down, but no one else notices it, and So-ra never mentions it too. How well do we know each other, and get along with each other? The beginning of perception on the differences between So-ra and us which we missed to catch in daily basis.

A civil rights sensitivity documentary that distinguishes between difference and discrimination.Member of the Haja Production School’s performance team, So-ra is hearing impaired. So-ra teaches his friends who have joined the performance team later than him how to play the instrument, and doesn’t hesitate to ask when he has trouble hearing clearly. His friends from the documentary and performance team think that So-ra is not much different from a typically hearing friend in terms of being able to perform and communicate. And they believe that this is the right non-discriminating attitude. However, they soon learn that not being discriminatory is not the same as getting rid of being different. The film’s narration, which is completed by So-ra and his friends, “You are different from me, and I am different from you,” becomes a touching harmony that documents the process of these individuals learning ways to communicate, listen, and slowly getting to know each other’s life and world. (CHO HyeYoung)