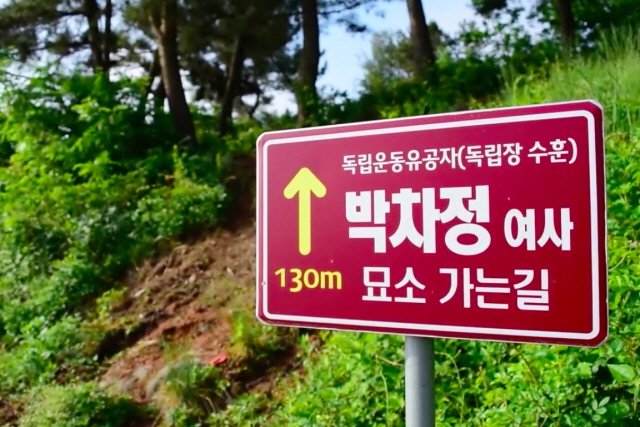 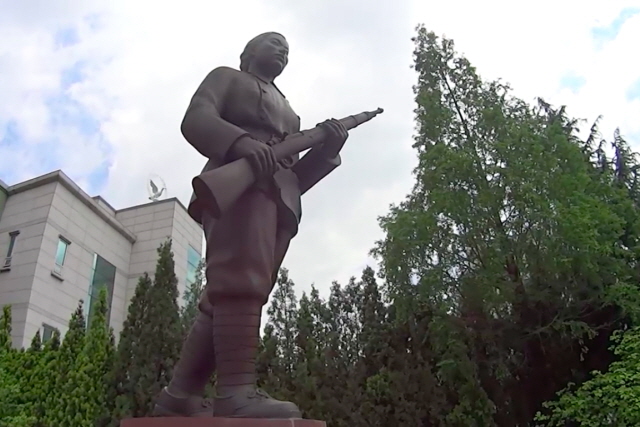 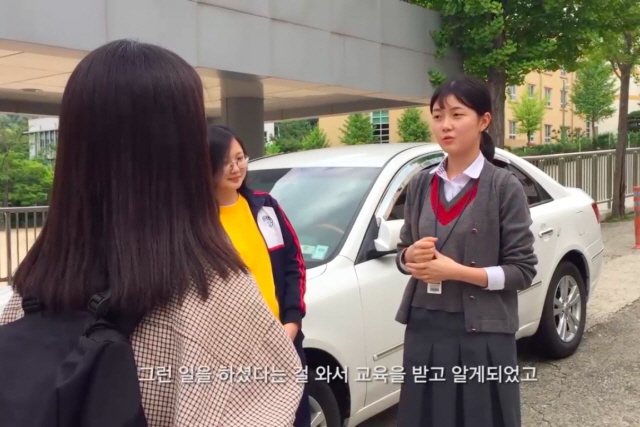 While traveling independence activist KIM Wong-bong’s hometown Miryang, ‘I’ read across activist KIM’s essays that are written in memory of his wife PARK Cha-jeong. PARK was born in a family of independence activists and therefore was actively devoted to the independence movement ever since she was young. She actively fought with a gun in her hand, was injured with a gunshot wound during a battle, and passed away. Even with such a great history behind her, how did ‘I’ not know of her? Why are the lives of female independence activists only talked about during travels within travels, and stories within stories? Why are they only remembered as someone’s mother, wife, or daughter? This travel documentary will point out how much our history is framed within the man’s narrative, and raises a questions about how we should remember history. (CHO HyeYoung)