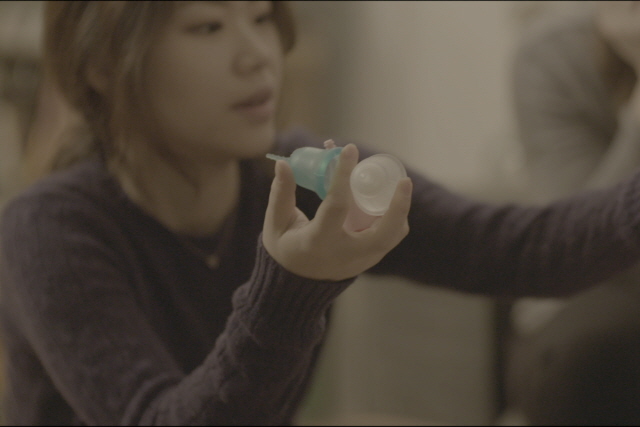 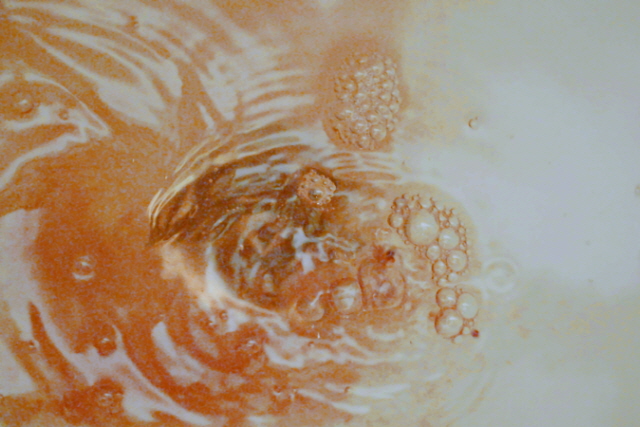 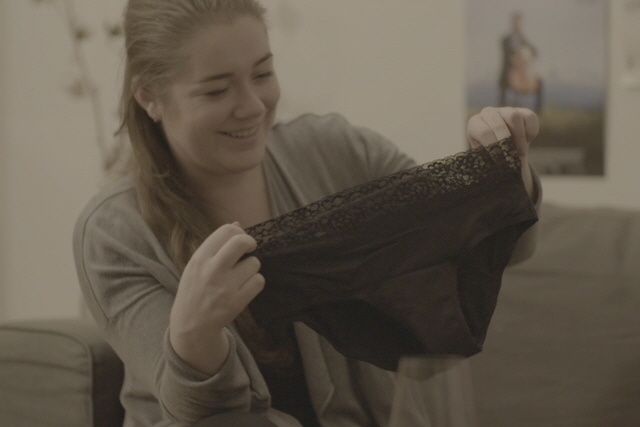 Woman’s body bleeds regardless of her will. Through untold ages, this bleeding has been the symbol of secret, mystery, fervor and disavowal. The process of bleeding which has been taken care of with any absorbent materials, however, has undergone changes through critical moments of human history. NPR, the public channel in USA declared the year 2015 as ‘The Year of the Period,’ and ‘Free Bleeding Movement’ arose also in Korea. Numerous startup companies launched products for “New Bleeding.” Over a million viewers are visiting pages of sanitary-products-reviewing youtuber, and politicians start to talk about the blood. The walls of information collapse, and women choose their own way of “how to bleed.”


The menstruation, or the blood that women bleed on a monthly basis has long been overly signified either in a positive way, or in a negative way. The menstruation has been recognized as \"contamination source,\" something to be dirty and concealed, or \"ambiguous and mysterious power\" which pushes emotions and bodies out of control like the case of PMS(premenstrual syndrome), or proves reproductive capability. For Vagina’s Sake tells everything you might wanted to know about menstruation in order to break down any wrong information and stereotypes on menstruation. This documentary, or something like menstrual Wikipedia shares menstrual information and hold interviews crossing over histories, religions, generations, locals, ethnics, and cultures, which naturally leads to the consideration for the necessity of this argument conducted in universal and public sphere. When any public discussions on menstruation are prohibited and lack of information, women tend to take something happening inside her own body as something sinful or fearful. It is a problem of health rights, and affirmation of one’s body to know how many sanitary items exist and to check upon which item is more convenient for one’s body. And the sanitary items which are used by half of the global population needs to be understood in terms of welfare, and not in terms of consumer goods.

The film adopts a playful and lively rhythm through bright pastel-colored interview scenes, various colorful sanitary items, characteristic animation, cross cuttings between women all over world who exchange information over the internet. This facilitates audiences’ easy entrance to the bloody forum, and their practices as well. In that sense, For Vagina’s Sake is a journal for the association of \"bloody sisters\" as well as a chronology crossing over space-time. (CHO HyeYoung)