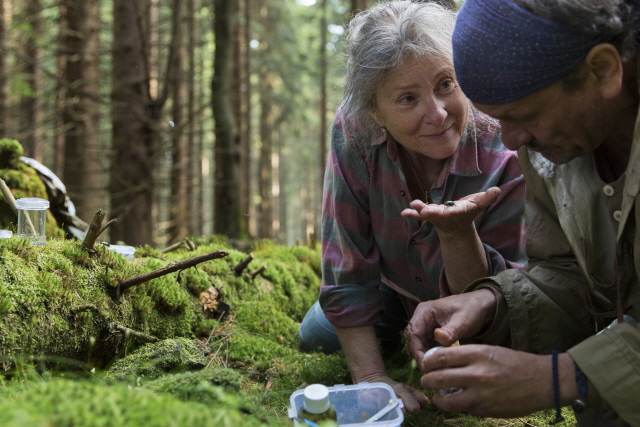 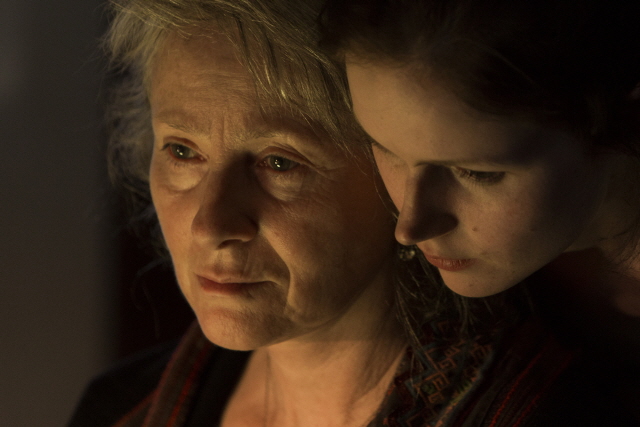 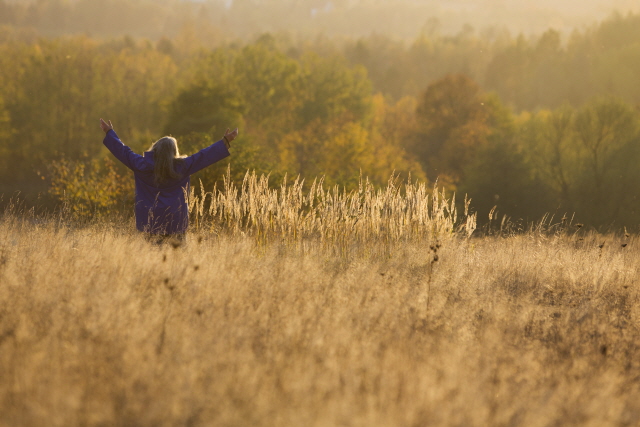 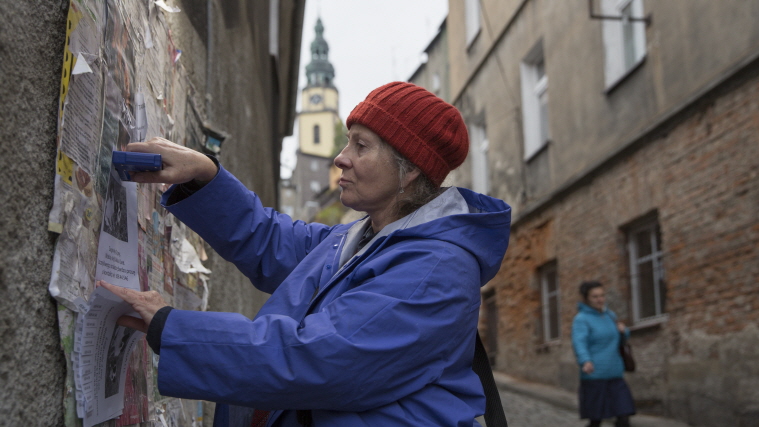 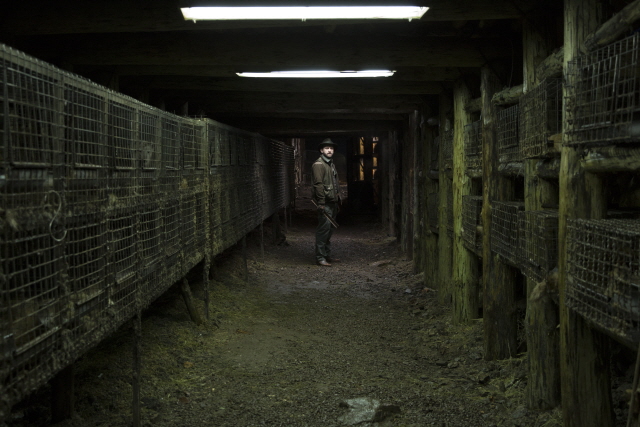 Duszejko, an eccentric retired construction engineer, an astrologist and a vegetarian, lives in a small mountain village on the Czech-Polish border. One day her beloved dogs disappear. A few months later she discovers a dead body of her neighbour, a poacher. The only traces leading to the mysterious death are those of roe deer hooves around the house… As time goes by, more grisly killings are discovered. The victims, all hunters, belonged to the local elite. The police investigation proves ineffective. Duszejko has her own theory: all murders were committed by wild animals.


“It is an anarchistic-feminist crime story with elements of black comedy.” said Agnieszka HOLLAND, a great master of Polish cinema as she discussed her film Spoor in an interview. Spoor is a magnificent, multifarious, and impressive film. It begins with a scene capturing a tranquil and immense primeval forest from a bird’s eye view and then, moves on to the next scene with a herd of deer in a row. The quiet and still landscape of the peaceful forest gets interrupted by a group of hunters in their cars making loud noises. It is an eco-feminist thriller about Duszejko, a retired bridge construction engineer, amateur astrologist, and afterschool English teacher who attempts to restore nature by avenging local hunters one by one who intrude to the forest, the home to all living things and recklessly slaughtering wild animals. A hunting club, where many local residents including the mayor, the police, and the fox fur farmer are involved, indulges in killing the forest and destroying lives for all seasons. The local priest explains in one of his sermons how useful hunting actually is while the public prosecutor does not care much about enforcing rules around hunting. The hunters’ indifference to violence against animals is analogous to that against women. In this film, voiceless nature and eco-system finally find their voice and humans get back to mother nature to wander and live in as Duszejko begins to build solidarity with marginalized characters including the mushroom picker, the Czech entomologist, the IT technician and minimalist, and the immigrant woman from the former Soviet Union. In short, Spoor plays out as a revenge fairytale infused with dark humor revealing the contemporary patriarchal society maintains social hierarchies by connecting men through ignorance of, abuse of, and violence against women and environment. (Sunah KIM)